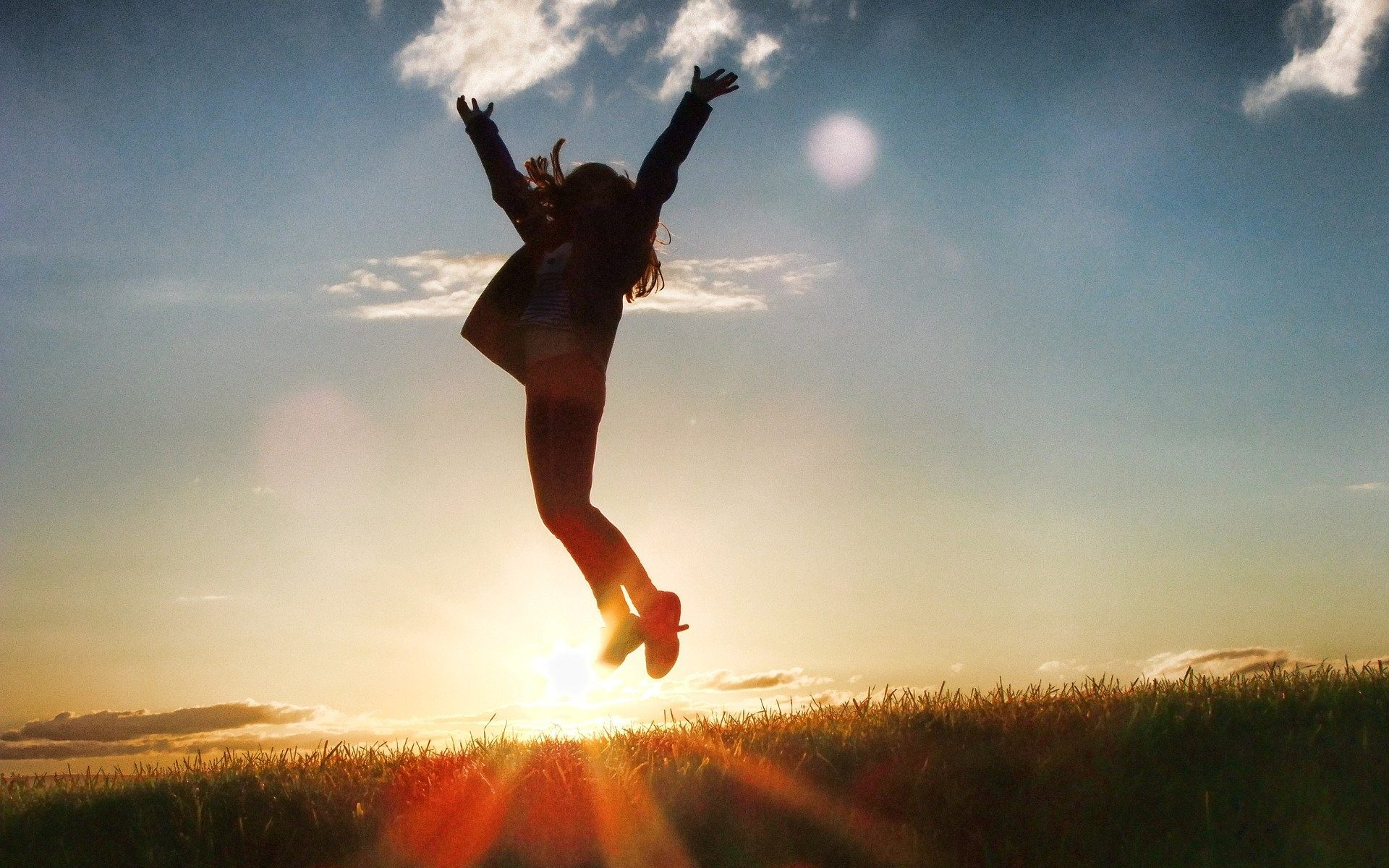 As we enter the last week or so of Women’s History month, I find myself, once again, deeply disappointed at the weakness and failure of the so-called women’s movement. All the goals that were fought for, tooth and nail, in the 1970s are being tossed away by today’s uber-sensitive, uber-woke, anti-women “feminists.” The controversies surrounding Lia Thomas and US Swimming are just one example. The loud, vocal feminist groups, those who claim to support women, have kicked biological women to the curb in their rush to support transwomen… including biological men, who do nothing more than call themselves female and take hormones to lower testosterone levels so that they can compete against biological women in sports where men have their own teams. Women’s groups are pointedly and loudly ignoring the fact that, once again, men are shoving women out of the arena.

I came of age in a time when we were told that women were the equal of men in intelligence, rights before the law, and respect. And we are. I was in the first cohort of girls in my junior high (middle school) to take wood shop and metal shop. Until 1974, girls had not been allowed to take those classes – we were sent to sewing and cooking, two areas I really didn’t like. We were finally given choices which is what women’s groups had been fighting for.

In high school, girls finally got their own teams for a number of sports, including female coaches. Girls were never trying to compete against boys, we just wanted to be allowed to do the same things and compete against each other. Title IX required high schools and colleges to fund activities for boys and girls at parity levels. If there was no girls’ equivalent (e.g. football), then a different sport for girls should be funded. And Title IX said that the funding couldn’t be just window-dressing; it had to be functional. Girls and women had sports where they could compete on a level playing field against each other and strive to be their best.

That has all be taken away and the loudest feminist groups are cheering the loss of the hard-fought gains of their predecessors. That is deeply disappointing and incredibly destructive for any future women’s movement.

Men are claiming to be women so that they can enter into previously all-women spaces. These men are not actually “living as a woman.” They are predators. Many of them are sexual predators. There have been rapes in high schools by supposedly transitioning boys against girls. These rapes have been covered up by school boards in their efforts to appear inclusive. (Louden County, Virginia y’all need to recall your entire school board and press criminal charges for obstructing justice.) Think about that. Rape is allowed to go unpunished so that adults can feel inclusive and good about themselves. Seriously? You’re going to allow that to pass by without comment? Or are you going to blame the victim?

Look at this photo of Lia Thomas, the UPenn swimmer… you cannot seriously claim that’s a female body. The NCAA has determined that Thomas, a former middle-of-the-pack swimmer on the UPenn men’s team, can swim as a woman as long as Thomas’ testosterone levels do not exceed 10 nmoles/L. A biological woman has between 0.5 – 2.5 nmoles/L of testosterone in her system. The NCAA has decided that a fair competition among women includes someone whose testosterone levels are at least 300% higher than every other swimmer (or basketball player or whatever sport). The NCAA rules also state that if a biological woman were to pump up her testosterone to that level, she would be disqualified and likely banned from competition. Thomas on the other hand is now lauded as the first transgender “woman” to win an NCAA trophy. The mediocre man beat a bunch of women to win the trophy in the women’s competition.

Oh, yeah. This is totally fair.

The cherry on the top of the cake for me this week came from SCOTUS nominee Ketanji Brown Jackson. Asked by Senator Marsha Blackburn to define the word “woman” Jackson stated that she couldn’t do that. “Not in this context. I am not a biologist.” WTF??

I have many questions, but I’ll start with these.

Asking these questions does not make me or anyone else a racist misogynist contrary to media belief. It makes us concerned with the quality of analytical thought brought to SCOTUS by those nine (out of a population of 300 million – keep that in mind) justices tasked with upholding our Constitution.

Men competing against women and women unable to define “woman”. Yep. We are CELEbratin’ women this month. Yes, indeedy-do!

Women, we MUST speak up and fight back. We are losing all the ground we previously had. Do not let out-of-touch, narcissistic political elites destroy everything.

You want to go to standard radical feminist language? Okay, here: MEN ARE STEALING WOMEN’S STUFF WITH THE HELP OF THE GOVERNMENT!!!

Stop letting the establishment walk all over you. Don’t let future women look back on the early twenty-first century and wonder why women were so clueless back then.

Image by Shad0wfall from Pixabay