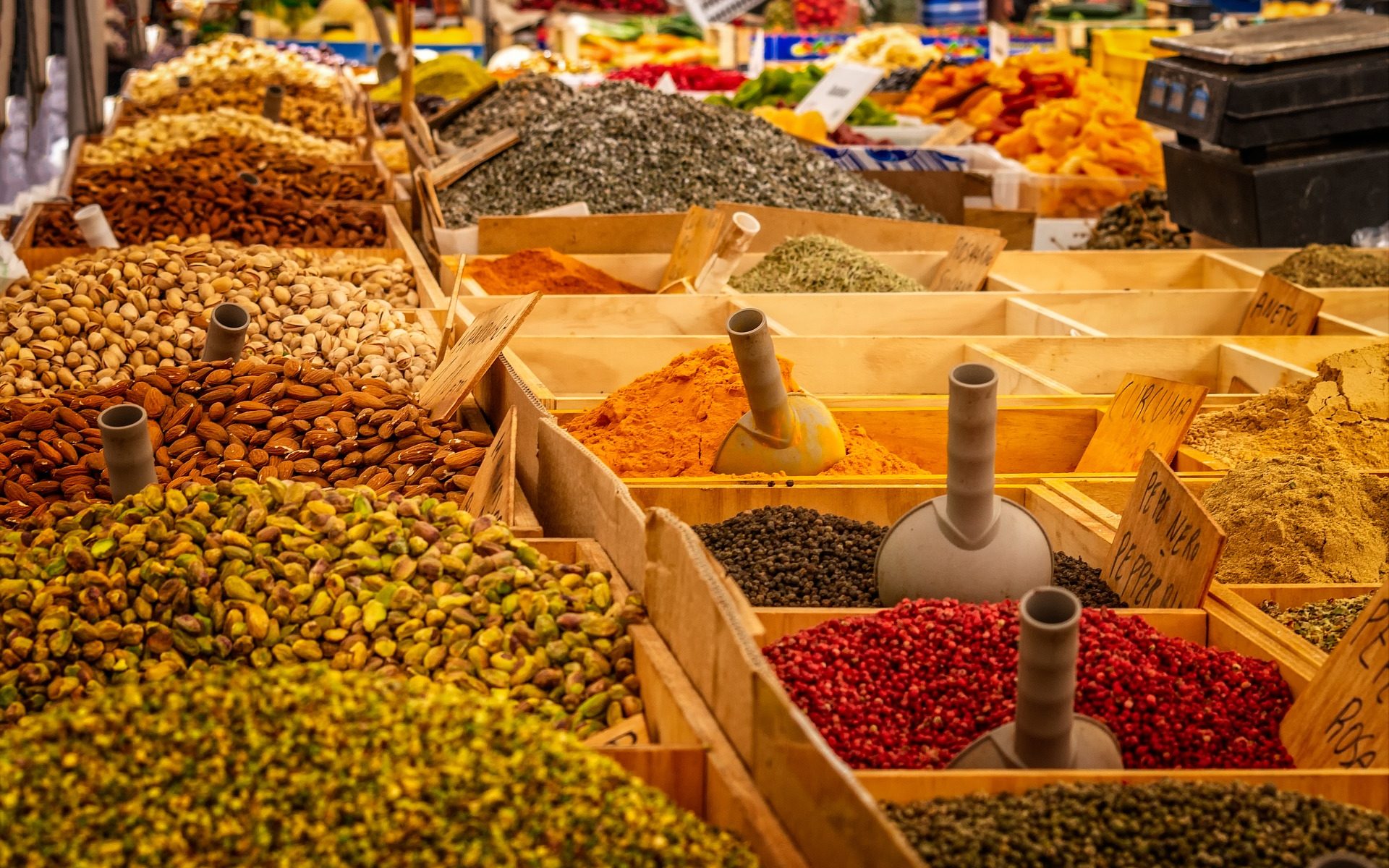 Coming in at the last minute with my prompt today. I got caught up in editing Magic Abroad and only got to the prompt now. This week at More Odds Than Ends, my prompt came from Cedar Sanderson: They call the wench Mariah. The word “wench” sent me back to Davan, Ubinta, and Pyldraras. This is just a snippet that came to mind. I’m not sure where it would fit in, if it even does (as something other than a bit of background). I’m not sure where we’re going with Davan and Pyldraras, but I guess we’ll find out.

Davan glanced surreptitiously around the square. The market was in full swing, so he didn’t think he’d be noticed. He’d arrived at the town gates shortly after they’d opened for the day. He and Ubinta needed more supplies. Pyldraras had produced some coins from somewhere and so now Davan was trying to be as unobtrusive as possible while he did the shopping.

What they needed were two blankets and woolen hose, if he could find them. Cloaks would be nice, but Davan didn’t think that Pyldraras’ money was enough for that. The blankets would serve double-duty.

They’d been traveling northwest for the last week or so and the weather was getting colder. Davan wasn’t even certain what their destination was, but Pyldraras seemed certain and Davan trusted the dragon with his life. He wasn’t certain what Ubinta was hoping to find, but she had said that she was just happy to be out of her village and didn’t care where they went.

“Watch out!” a voice barked at him.

Davan jumped back and just avoided running into a bag of apples as a boy swung it off his cart and into the waiting arms of an older man standing next to a stall filled with apples, both fresh and dried, other dried fruit and dried meat.

“I’m sorry!” Davan apologized. He turned back to look over the offerings in the stall.

The man grunted. “Yes, well, you should be. Coulda ruined my apples with your hard head.” But he gave Davan a small smile when he noticed the former’s interest in the stall. “I have the best dried fruit and meats in town.”

“I can see that.” Davan returned the smile. He looked over the various fruits and meats displayed. Probably better to get more than he thought they’d need. “May I have…”

He was interrupted by shouts at the far end of the square. A woman who looked to be of middle age was waving a large branch and chasing a portly older man through the center of the square.

“Come back here you sorry excuse for a man!” the woman screamed. Her quarry simply put his head down and increased his speed.

The merchant sighed. “Every day. Every day he sits in the tavern drinking and every day she chases him out and back to the house.”

Davan shook his head. “Are they married?”

“Well, it seems they have a routine.” Davan turned back to the stall to complete his purchases.

The merchant nodded. “I think they both like the attention. Now, what will you have?”

Ten minutes later, food purchases secured, including some fresh fruit and meat pies that he and Ubinta could have that night, Davan went in search of blankets. The dried fruit merchant had told him that a weaver across the square had well-made and serviceable blankets.

The blankets were indeed well made and Davan had just enough left in the money from Pyldraras that he was able to purchase three sturdy wool blankets and two pairs of woolen hose. That should keep him and Ubinta warm when they flew on Pyldraras’ back. It also gave them a spare blanket. Davan like to have spares of things like blankets and axes. You never knew when you might need the extra.

Feeling good about his purchases, Davan hurried toward the town gate. He wanted to get out before it closed but didn’t want to be conspicuous by racing out right before the gate closed for the night.

Davan-friend? Where are you? Pyldraras’ thought was surrounded with calm blues and greens.

I am leaving the town now. I should be there before sundown, Davan told the dragon.

Good. Ubinta has not stopped talking since you left. I grow tired. Pyldraras did sound worn out. Davan smothered a laugh.

Davan smiled to himself and increased his pace.

I prompted Leigh Kimmel with: The dragon hunched into itself in the freezing rain. Want to join in the prompting fun and challenge? Head on over to More Odds Than Ends and pick up a spare, or submit one of your own and get one in return. There’s no obligation and no purchase necessary!

Image by Peter H from Pixabay