As we enter the last week or so of Women’s History month, I find myself, once again, deeply disappointed at the weakness and failure of the so-called women’s movement. All the goals that were fought for, tooth and nail, in the 1970s are being tossed away by today’s uber-sensitive, uber-woke, anti-women “feminists.” The controversies surrounding Lia Thomas and US Swimming are just one example. The loud, vocal feminist groups, those who claim to support women, have kicked biological women to the curb in their rush to support transwomen… including biological men, who do nothing more than call themselves female and take hormones to lower testosterone levels so that they can compete against biological women in sports where men have their own teams. Women’s groups are pointedly and loudly ignoring the fact that, once again, men are shoving women out of the arena.

END_OF_DOCUMENT_TOKEN_TO_BE_REPLACED 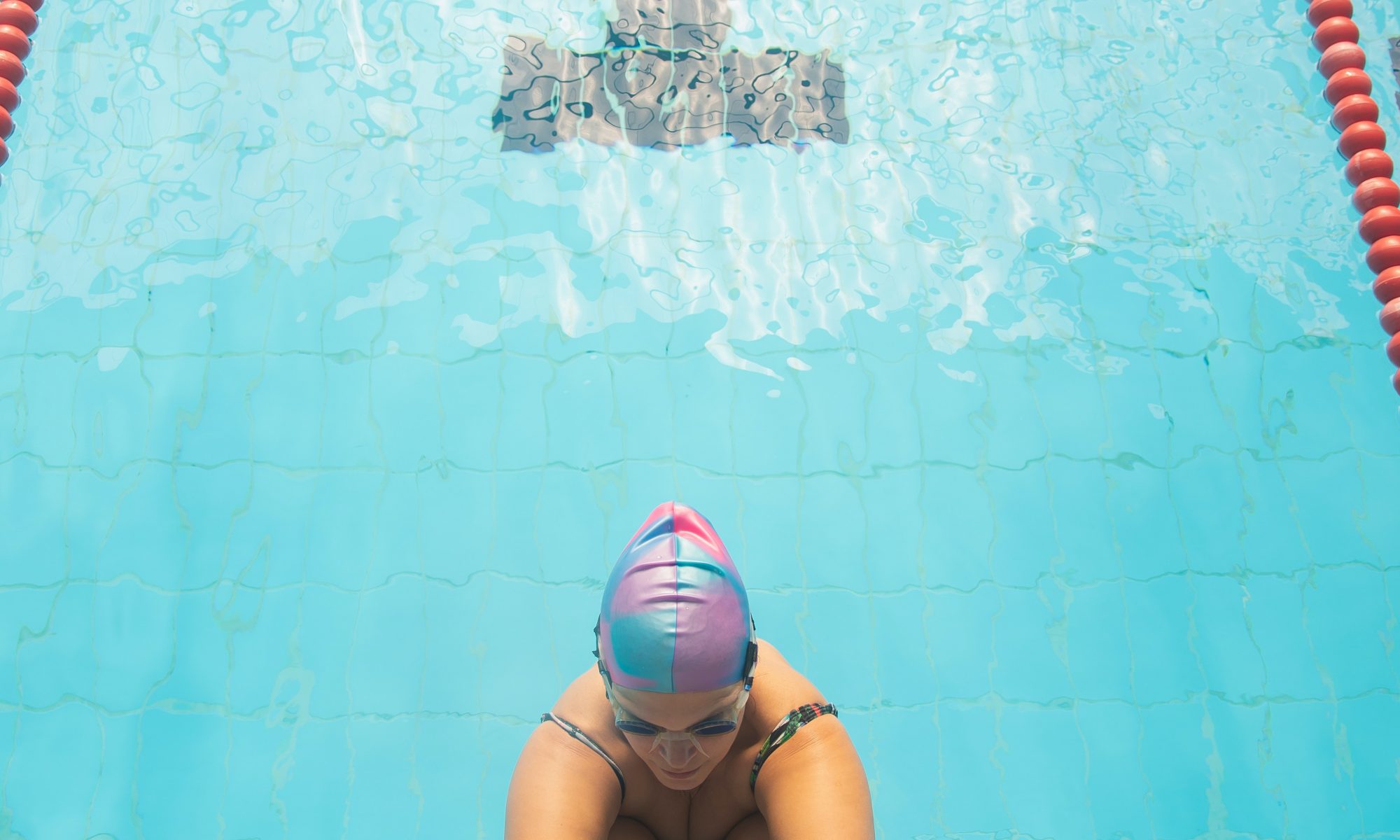 On June 23, 1972, Congress passed, and Nixon signed the Education Amendments of 1972. Within that law was Title IX which reads: No person in the United States shall, based on sex, be excluded from participation in, be denied the benefits of, or be subjected to discrimination under any education program or activity receiving Federal financial assistance. The act was designed as a follow-on and clarification/expansion of the 1964 Civil Rights Act. It was not specifically written to apply to women’s high school and college sports, but the failure to equally/proportionally fund women’s teams was challenged under it, and the challengers won.