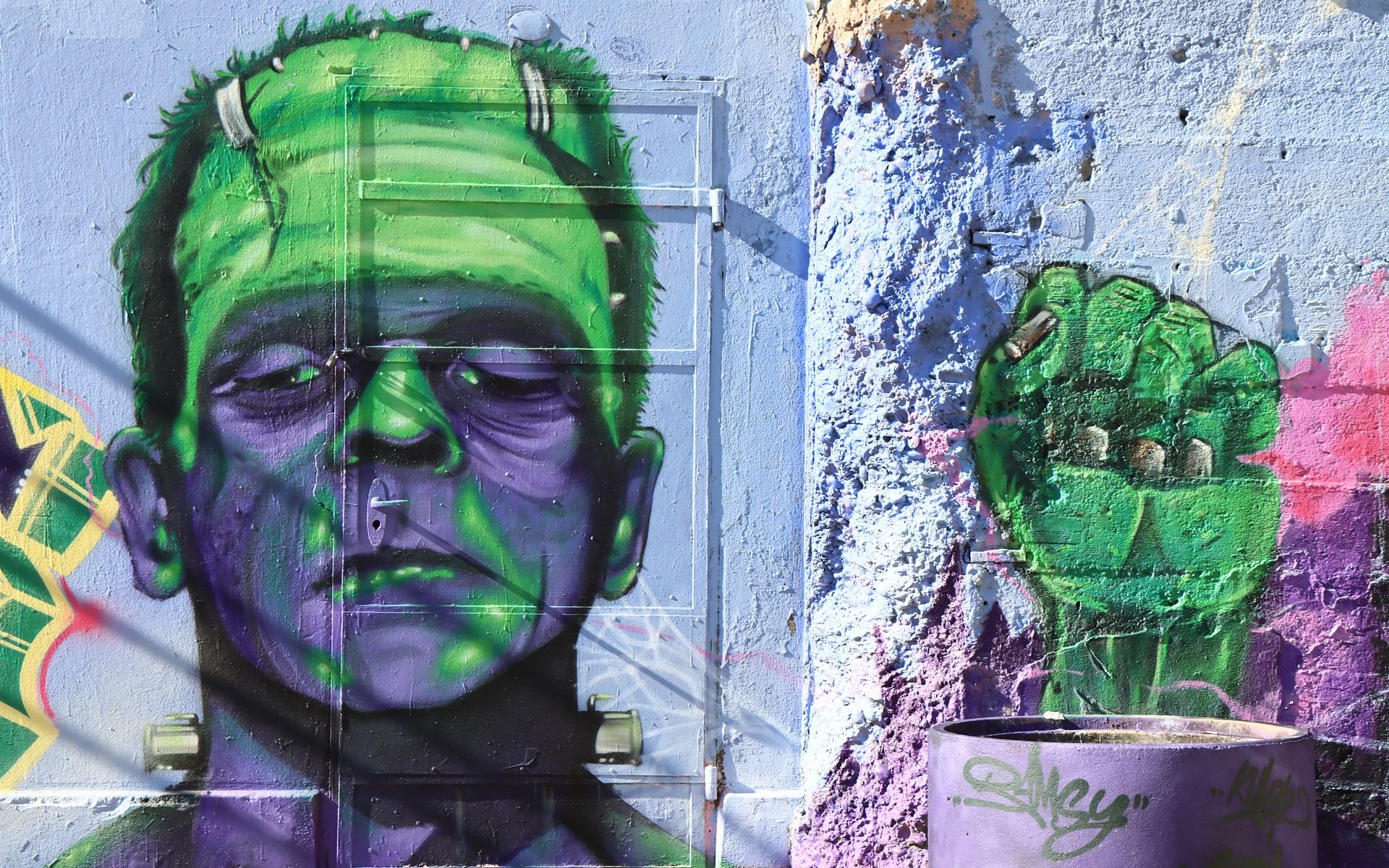 I also include in this broad, very public, temper tantrum the general reaction to the fact that Elon Musk finalized his deal to purchase Twitter and will be taking it private, off the stock exchange, on November 8. The maelstrom of screaming and crying has been rather funny to watch.

Here’s a sample from a letter sent by Twitter employees to Musk:

A threat to workers at Twitter is a threat to Twitter’s future. These threats have an impact on us as workers and demonstrate a fundamental disconnect with the realities of operating Twitter. They threaten our livelihoods, access to essential healthcare, and the ability for visa holders to stay in the country they work in. We cannot do our work in an environment of constant harassment and threats. Without our work, there is no Twitter.

Look at that phrase, the “fundamental disconnect with the realities of operating Twitter.” It’s clear that none of these employees have been paying attention to the actual realities… Twitter is a company deep in the hole. The stock price has been dropping in the last few months and it’s not just because of the first attempted purchase in April nor this one. Twitter has been shadow-banning (throttling some people’s posts), censoring, and flat-out banning people for wrongthink (i.e. anything the Twitter folks don’t like). Not only that, the revelation back in April that some 80% of active accounts on Twitter were bots was stunning to all those “influencers.” No, you’re not that popular when the large majority of your followers are not human beings. So the “realities of operating Twitter” are that it’s a sinking company, far adrift from its stated aims, and struggling to stay relevant as it sinks in shallow water. Easiest and fastest way to ease the burden is to lay off employees. These employees have failed to understand that they scuppered their own ship.

In other news in the world of activist protests, you may have heard of the two morons who, with the likely help of museum security at the National Gallery in London, threw tomato soup on one of Van Gogh’s “Sunflower” paintings. Fortunately the painting was protected by glass. The two twat-waffles who performed this stunt did it in the name of “Just Stop Oil.” The twat-waffles failed to realize that almost everything they were wearing, including the pink hair-dye was manufactured with oil products. This is what I call the “less-than-gifted-cluelessness” of the late Millennial/early Gen Z generation. It is still unclear what defacing a priceless masterpiece has to do with oil, unless it’s because Van Gogh used oil paints? Not clear. At any rate, the idea of collusion with the security guards is a sadder idea. That means that either the guards don’t understand their job description, don’t care about the paintings and artwork in their care, or are too stupid to realize that the length of time those girls were in the gallery standing in front of that painting meant trouble.

Activism is a time-honored way of trying to get one’s point across. However, burning cities does not really endear you to those who live in the city. Protected and elitist politicians who support the rioters and excuse the destruction of lives and livelihoods are not likely to maintain support from citizens, even if/when those citizens supported the politicians to begin with. The same thing happens when you attempt to destroy art, especially masterpieces. What are you trying to prove and why do you think people will listen to you after that?

Millennials are often blamed as the perpetrators of these pointless acts and many of them are. Millennials were born between 1981 and 1996, which puts them at roughly 26-40 years of age. But I argue that protestors like those throwing soup on the Sunflowers, are Gen Z or at least the early Gen Z/late Millennials. Gen Z are those born between 1997-2012 making them between 10 and 26 years old. The girls responsible for the soup incident do not look like they are more than 21 or 22 years old and I’m going to guess that the average age of the average coder/programmer at Twitter is around 25-28. A mix of younger Millennials and older Gen Z.

Gen Z is the generation that grew up with the internet as an everyday thing. It’s always been there as far as they are concerned. They’ve spent their entire lives interacting on line. They are far more likely to have more on-line friends than they do real life friends, which in turn makes them more susceptible to moving into echo-chambers

So, if I had to guess, I’d say that the majority of today’s activists, like Twitter employees (along with FB and its subsidiaries) are younger Millennials and older Gen Zs. Fully immersed and conversant in an online world, but it is a world that does not provide them with complete or honest information.

How did this Mill-Z generation get to the point of high levels of ignorance? Why are they so seemingly uninformed and clearly unwilling to become informed? Who’s fault is it? And how do we remedy this?

I’m not sure how to remedy it, but I’m pretty sure this lack of knowledge on the part of Mill-Z is the fault of the education system in which they were raised. Public education has been sliding down a hill of political correctness or woke-ness since I was in school (and that was when dinosaurs roamed the earth, for you young ‘uns). Public school and public school teachers (no, not all of them. Please don’t tell me about your relative who’s a fantastic teacher and that clearly, I hate them as well. No. I don’t. I’m talking generalities which do hold. There’s a reason stereotypes exist, people.) have been infusing basic reading, writing, and arithmetic with social justice themes for decades, before that term was even a twinkle in somebody’s eye.

They are no longer teaching kids simply to be respectful of others and have moved to the equivalent of “you must degrade yourself in order to show them that they matter.” That is what CRT and the whole “every white person is inherently racist” means. This was, if you remember, preceded by “check your privilege” a few years ago.

So, if you’re a Boomer or Gen X parent wondering why your child has turned into a shrill harpy with no appreciation of context or history… this is why and it is partially your fault. You turned a blind eye to what they were being taught in school, you did nothing to counter what they were getting in school, or worse, you actively facilitated this mal-education.

That mal-education continued in college. The level of political correctness is overwhelming in colleges, never mind the still existing pressure to fit in, to self-censor, to walk on eggshells, to worry constantly that someone might overhear your joke to your best friend and decide that they need to report the joke… even though they were never a part of the conversation.

Boomers and Gen X’s you guys ARE “the man” now. You are the ones in charge. You have control over the corporate and academic (especially academic) cultures in which you function. You have the ability to change things if you wish.

You guys, us, are “authority” in the phrase “Question Authority.” I’ll bet you never expected to have that phrase thrown back at you, didja?

Boomers and Gen X’s… you are Dr. Frankenstein and those kids throwing soup on paintings and gluing themselves to precious artworks are the monster you created.