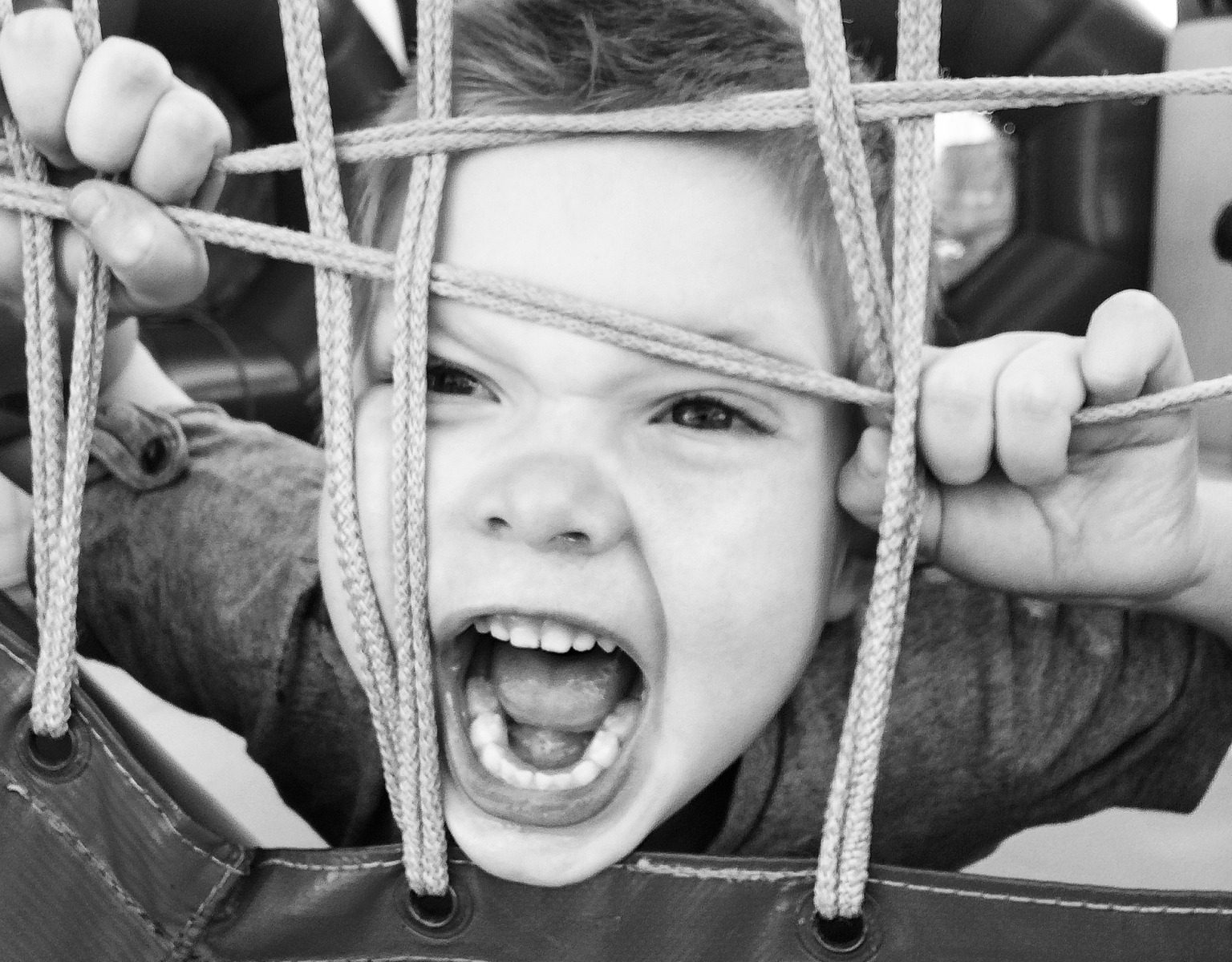 Watching the Biden Administration announce, retract, modify, announce, let Joe speak, retract… and on and on is like watching a toddler on a sugar high. Think about it. Anybody who’s ever raised or dealt with small children knows that within the limits of their understanding, toddlers don’t necessarily lie. Tell outrageous stories about why or how something happened, yes. Understand that those stories are what adults often consider to be lies, no.

Ask a toddler how a vase got broken and s/he might tell you that the dinosaur did it. Yeah, right, you say. No, really mama! The dinosaur flew around the room and crashed into the vase! It wasn’t me! The dinosaur did it! The kid totally believes this and does not recognize it as a lie. Why? Well, it’s true that the dinosaur flew around the room and hit the vase. What the child has neglected to mention is that it flew out of their hand. Yep, they tossed it. But after that, the dinosaur was on its own, therefore its inability to fly properly led to it crashing into the vase. So, it’s not the kid’s fault. See how that works?

The Biden Administration seems to think that those sorts of fantastical, detail omitting stories can be utilized by adults trying to clumsily talk their way out of a bad situation that they created. They don’t seem to understand or recognize that they were supposed to leave that behavior behind when they were five or six years old. We have a bunch of toddlers in charge.

The magical thinking that this administration engages in is astounding. I mean, yes, magical thinking is emblematic of Democratic administrations, but this one is taking it a step further. Okay, on second thought, Gavin Newsome may be tied or pulling ahead in the race for most magical thinking by a Democratic pol. After all, Newsome seems to believe that he can order California drivers to go all in on electric cars with zero consequences for the electrical grid. Given his penchant for magical toddler thinking, I’m sure the fault for the electrical system will reside with the states from whom California purchases electricity and the failure of the grid will be the fault of the electrical companies who can’t upgrade their grid due to California’s highly restrictive environmental laws and regulations.

Back to our national toddler drama.

The Biden administration has been putting ideas out in the media-sphere and stating that these are done deals. Then when the public and often other Democrats push back and either refuse to deal or publicly state that this is not only a bad idea, it’s a stupidly bad idea, the administration pulls back and claims that this was never a done deal, but rather a suggestion. Just like the toddler who told mom, that no, he really wasn’t planning on jumping off the back of the sofa onto the dog, even though the kid is standing on the back of the sofa, looming over the dog. Not a lie for the toddler, simply a change of plans.

The entire kerfuffle with DeSantis over Hurricane Ian is a good example. Biden called the governors of the states affected by Ian, except for DeSantis. When DeSantis pointed that out, Biden called a few hours later. The administration of the President of the United States got called out for toddler behavior. They tried to justify it as scheduling. A toddler would argue that he meant to do it all along, and just hadn’t gotten to it yet.

A week or so ago, the feds were discovered purchasing $290 million worth of Nplate, a medicine used to treat radiation poisoning. Right after Putin threatened to use nukes against Ukraine. What are the feds (led by the Biden administration) expecting to happen? And who’s getting that medicine? When asked, Biden’s press secretary tried to pass it off as a scheduled and normal purchase. Uh-huh. Yep. Of course. Toddler magical thinking again, this time of the “What? I do this all the time!” variety.

Another example… refusing to reopen the Keystone pipeline for gas but trying to get OPEC to increase production and then relaxing sanctions on Venezuela in the hopes that we can up their production and buy gas there. It’s clear that the administration will do anything to avoid giving jobs to the middle, fly-over states and it’s clear that environmental concerns regarding pumping oil are not a consideration with regard to other, poorer countries. Toddlers engaging in payback behavior combined with the selective amnesia about prior behavior that led to current situation.

I know I’m not pointing out anything new or exciting here. Anybody who’s been paying attention has seen the projection of behaviors, the lies, obfuscations, hypocrisy, and contorted explanations coming out of the White House. But it just hit me that this is truly toddler behavior. What really scares me is that, like toddlers, I’m afraid that this administration – Ron Klain, Jill Biden on down – actually believes its own stories and doesn’t understand why the rest of us aren’t buying those stories. That’s the truly scary thing.

Toddlers are narcissistic little creatures. Everything is all about them, how they feel, and what they want. There’s a reason ages two to about four are called “The Terrible Twos.” Parents are supposed to train that out of their children so that they grow up to be a wee bit more self-aware and somewhat less navel-gazing. Adults with a narcissistic toddler mindset are created either through a chemical imbalance in the brain, or a failure to have that mindset trained out of them at an early age. For this administration I’m going with the latter.

I’m not sanguine about the ability of the rest of us to teach them that this sort of behavior is unacceptable. They’ve gotten their way for too long. But I do believe that we can (and must) somehow sanction this behavior. Like toddlers, they will squirm and scream to avoid taking any responsibility for any consequences arising from their actions. They will call their opponents (which encompasses all those who disagree with them) all sorts of names in hopes of getting those opponents to feel guilty and ashamed and give up on doing anything. They will continue to spin fantastical tales of evil aliens forcing them into actions they really didn’t want to take. They will do and say anything to get away with everything.

These are supposedly functional adults (note the modifier. However, they want us to believe they’re functional adults, so I’m going to treat them as such. If they can’t handle that, that’s their problem). Just like you would with a toddler, calmly and patiently point out the inconsistencies in whatever story they’re spinning out. Don’t allow the temper tantrums to affect you. Continue to point out the problems. Do it in public if you can, because throwing a temper tantrum in front of an audience has the beneficial effect of showing their toddler behavior to everyone.

Call them out when you see and hear those stories. Ask why they think that’s going to work, or why the other thing is true.

If you’re not a parent, or haven’t dealt with toddlers, ask someone who has for tips and tricks. They’ll happily share.

This administration and its supporters are toddlers who are acting up. Treat them as such.

4 Replies to “Toddlers In Charge”