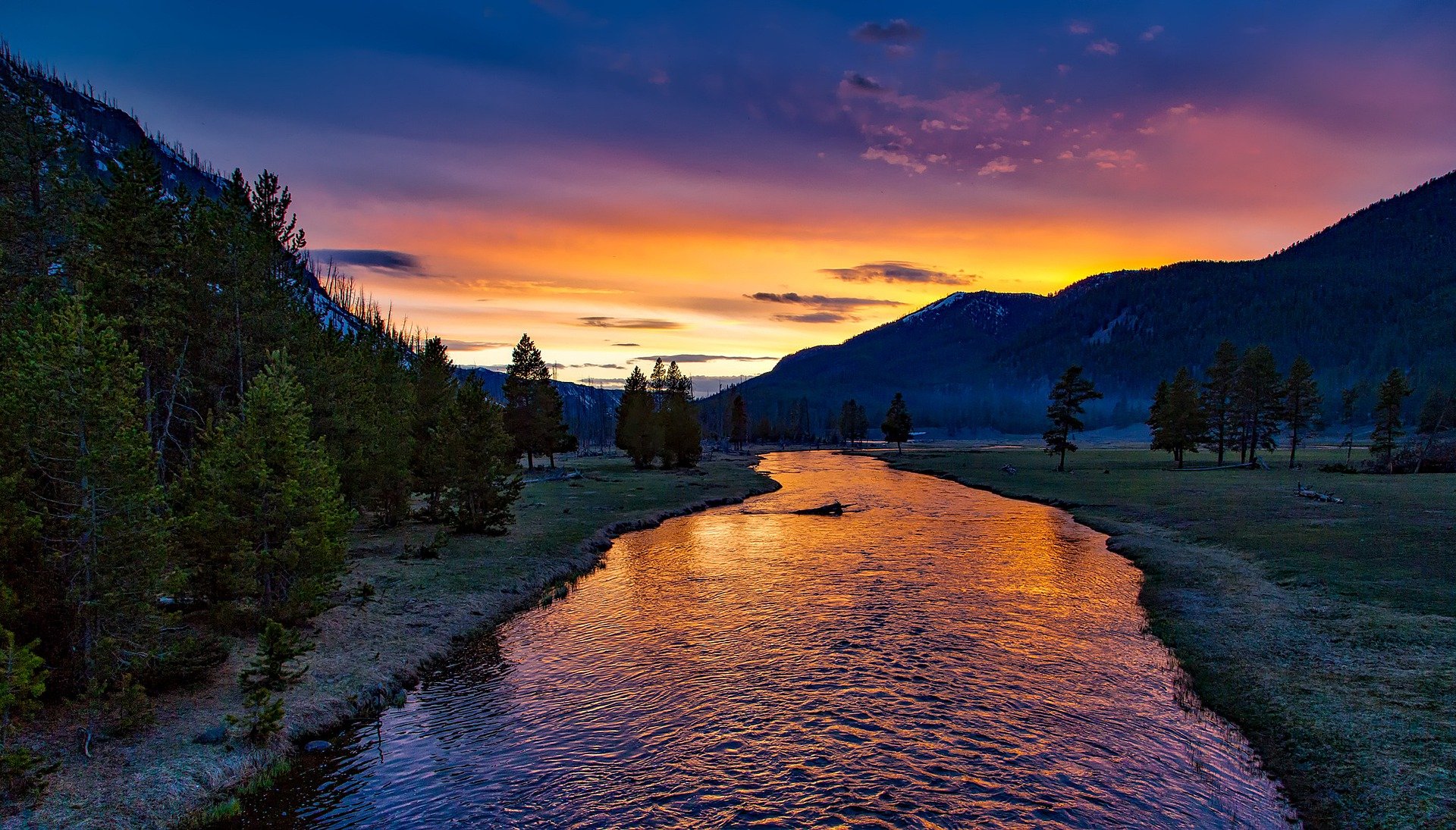 Abbie sighed and stared into her coffee. “Okay. Owen Hopkins. Like I said, he’s a witch who has always been an asshole, and lately seems to be moving in a darker direction. As in, he’s been dropping major hints that he’s increasing his power through dark means.”

Lina shifted in her seat. “Um, Abbie? What do you mean ‘dark means’ and what kind of means wouldn’t be dark? And how do you tell the difference?” She twisted her hands around her coffee mug.

Glancing up, Lina saw a surprised look flit across Abbie’s face. That was replaced with a rueful smile. “I’m sorry, Lina. I forgot you don’t have any idea what I’m talking about.”

“Yeah, well, I’m still taking this whole witch and magic thing on faith. I mean, the house… um, well, I’ve heard some things in here, but those things could be explainable.” The house chose that moment to heave a sigh – at least that’s how Lina had come to think of that particular sound. She flinched slightly. “But… well… besides that, I don’t have, and haven’t seen, any evidence of magic.” She laughed apologetically. “I am a lawyer after all. Evidence is my bread and butter.”

Abbie laughed. “You’re right and I should have thought of that.” She looked around the kitchen and her eyes settled on the half-empty coffee pot. “How about this?” She gestured with one hand and muttered under her breath.

Lina turned to look and let out a gasp as the coffee pot refilled itself. “How did you do that?” She stared between her best friend and the now full coffee pot.

“Back to the difference between dark and light magic,” Abbie began while Lina continued to stare at the coffee pot. “In basic terms, dark magic requires blood and involves… well, let’s just say the phrase ‘selling your soul’ is probably the most accurate definition.” Lina’s eyes grew round, and she worked to stifle a gasp. She hated looking and sounding like a five-year-old kid seeing their first magic show.

“Light magic is rooted in the earth and life and, well, light. Those are extremely basic definitions, but at least you get the idea. I have some books I’ll loan you that go into greater detail and into the, I guess you’d call them theories or philosophies of both types of magic. Believe me when I tell you, you don’t want to be messing around with dark magic.” Abbie concluded and looked up at Lina.

Lina shook her head. “No, blood and selling your soul don’t sound like my kind of fun.” She gave a small smile. “Besides, it’s a lot of work to be an asshole on the level of Owen Hopkins.”

Abbie laughed. “Well, I think he comes by the asshole part naturally. And that type of person is usually drawn to dark magic anyway since they crave the power it offers. They all seem to be okay with distance consequences in exchange for immediate gains. Of course, they all also think that they won’t have to pay any consequences. From what I’ve seen and read, they’re all also completely wrong on that score.” She stood up and carried her coffee mug over to the sink. “Okay. Let’s see about warding the house. I’ll show you how to do that and maybe you’ll be able to do a little as well.”

That evening, Lina sat on a small rise, overlooking the river that was the town’s namesake. Both the town and the river were called Hidden River and Lina had often thought that the original settlers were somewhat unimaginative. They could have at least come up with a different name for one of them. The small park was not far from her grandmother’s… her… house, and it was a favorite spot of Lina’s. She’d spent a good deal of time here when she’d lived with her grandmother. It was somewhat secluded and provided a quiet space for thinking.

The setting sun painted a golden road across the water and Lina watched as the ripples moved across the light. Or did the light move through the ripples? It didn’t matter. The effect was magical. She snorted. Magical. The word of the day. Abbie had put protective wards around the house and Lina was fairly sure she could see some sort of disturbance, like a heat wave effect, surrounding the house and the entire lot it sat on. After warding the house, Abbie had showed Lina what she said were simpler spells, but Lina hadn’t really been able to do any of them yet.

Lina sighed and leaned back on her hands. The ground was still warm from the heat of the day and felt comforting. Interesting. There were faint vibrations in the ground, as if she was sitting next to a heavily trafficked road. But there was nothing for at least half a mile. The vibrations grew stronger, and Lina snatched her hands back and jumped up. She stared wildly around looking for the source of the vibrations. The river continued its slow movement, the sound of late summer insects and birds broke the silence. A light breeze riffled through the treetops. Everything was normal.

She squatted down and carefully, lightly touched the ground with one hand. The vibrations started up again. She pulled her hand back quickly and then laid it on the ground again. Lina slowly moved to a sitting position and put both hands on the ground. The vibrations felt almost like the purr of a cat. On impulse, she closed her eyes and focused only on the feel of the purring under her hands.

Gradually, other sensations pushed for her attention. The oak tree to her left was quite content, with a tinge of concern for the fledglings in the nest high in its branches. The reeds down at the edge of the river enjoyed the sensation of the water flowing around them. Both tree and reeds seemed to acknowledge Lina and then went back to contemplating their own existence. Lina pulled her hands up. She turned them over back and forth several times, staring at her palms. What had just happened? Was she really hearing the tree and the reeds?

Shaking her head, Lina stood up. Add this to the list of questions she had for Abbie. In the meantime, she needed some food and some sleep. She started walking back to the house.

My weekly prompt challenge at More Odds Than Ends came from Padre again. The setting sun painted a golden road across the water. My challenge, based on my Bowie madness and the fact that I saw the movie last week, went to ‘nother Mike: What exactly *is* a moonage daydream? He did a great job with it, so skip on over to More Odds Than Ends and check it out!