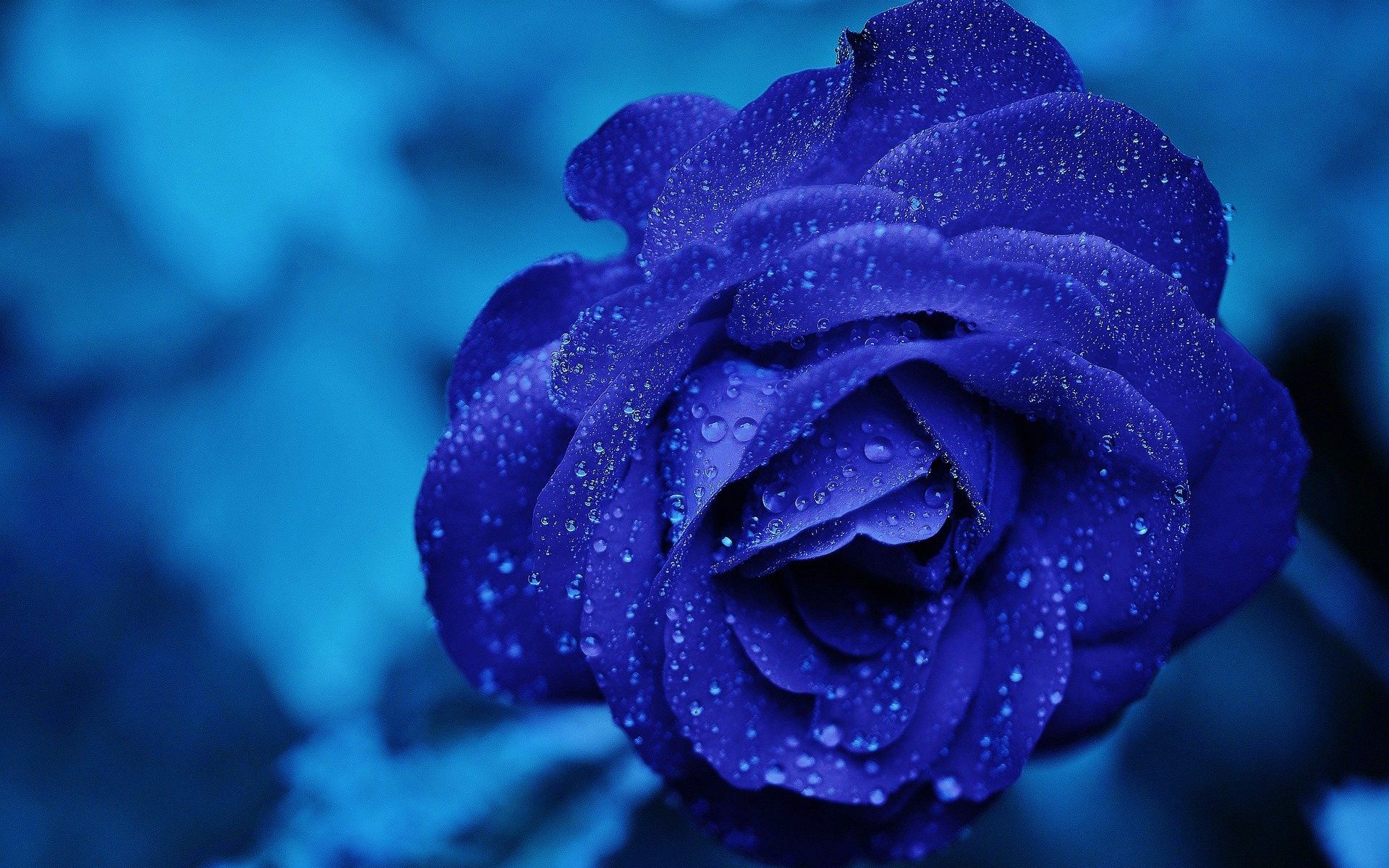 The house smelled musty. Lina thought it could have been worse considering the place had been shut up for about a month. Hopefully there wasn’t anything growing in the fridge. She glanced around the entry hall. She marveled at how it all looked just the same, but nothing was the same. Gran was gone and not coming back. Her chest heaved and she braced against the wall until she regained her equilibrium. No, Gran wasn’t coming back and she couldn’t change that.

Lina closed her eyes, took a steadying breath and walked down the hall toward the kitchen at the back of the house. The wave of grief and nostalgia hit even harder when she stepped into the kitchen. How many dozens of cookies had come out of that oven? How many pots of soup had been stirred on that stove? Lina gazed at the kitchen and imagined she saw shadowy figures moving around, pulling trays of cookies out of the oven, kneading bread on the counter, and stirring stew on the stove. One figure looked like Gran while Lina was positive the other was herself as a small girl.

Another deep breath and she walked across to the window over the sink and opened it to let the soft spring breeze flow in. Lina shook her head. “Okay. Let’s deal with this first then I’ll do the rest of the house,” she murmured to herself.

She knew this wasn’t going to be an easy or short task and planned on staying for at least a couple of weeks. She still hadn’t decided if she was going to sell the house or not. It was paid off and Gran had specifically said that Lina could keep or sell the house as she wished. Lina sighed and reached for the refrigerator door. She cautiously opened it and peered inside.

Three eggs in their cardboard carton, a small unopened container of yogurt, half a loaf of bread, and half a stick of butter greeted her. Lina cocked her head to one side. This didn’t look like the fridge of someone who’d been rushed to the hospital after collapsing, and then into a nursing facility. As far as Lina knew, Gran had never been here after she’d collapsed and before she died. Had somebody come to the house to clean it up? She reached for the yogurt container. The expiration date was a week prior.

Lina shrugged. Well, maybe Gran had collapsed the day before she meant to go shopping. It really didn’t matter now. She reached for the box of contractor’s lawn bags she’d brought with her and pulled one out. The small amount of food in the refrigerator was swept into the bag.

A few hours later, Lina stood up from where she’d been sitting on the living room floor going through the stack of bills and other mail she’d found tucked into a corner of the desk in the living room. She stretched and moved over to the big picture window overlooking the front garden and the curved driveway that looping in front of the house.

A small vase filled with pink roses stood in one corner of the window. Lina smiled. Gran always did love roses. The flower beds surrounding the house filled with all types and colors of roses testified to that love. Lina leaned over to look at the vase. The roses were made of antique paper, letters spidering across the petals with faded ink. She carefully reached out with a finger toward the delicate-looking paper roses. She was afraid they would crumble to dust at her touch, but they held up. Lina picked up the vase, turning it, and staring at the flowers. They were exquisitely detailed, right down to what looked like water droplets on the petals, but were in fact, clear glue.

As far as she knew, Gran had never made anything like these flowers. Had she taken up the hobby and never told Lina? Even after Lina had moved out of the little house and across the country to pursue her legal career, she’d called Gran almost every day and returned to the small town where she’d been raised for every holiday and two weeks in the summer to visit. Lina shook her head. Somebody must have given the flowers to Gran.

The sound of a car crunching over the gravel in the circular drive made Lina look up and out the picture window. A late-model BMW pulled in and parked behind Lina’s rental car. Lina stood in the window and watched as a tall, well-dressed woman exited the BMW, glanced around, and walked gracefully toward the door.

Lina put the vase back in its place on the windowsill and jogged to the front door, opening it just as the doorbell sounded.

“Abbie!” she cried, embracing the woman standing on the front porch.

“Lina!” Abbie answered, returning the hug with an equally strong one of her own.

After a long moment, Lina stepped back and held the other woman at arm’s length. “Oh, my God! You look great!”

“So do you! Oh, Lina, I’m so, so sorry about your grandmother. I know how close you two were,” Abbie said, hugging Lina again.

Swallowing against the renewed threat of tears, Lina smiled. “Thank you. You know she loved you too,” she said.

Abbie just nodded and smiled. Lina pulled her friend into the living room. “Come in. I started going through things and I need a break.”

Lina led the way back into the kitchen. When she turned back, Abbie was staring at the vase of paper roses on the windowsill.

“Where did these come from?” her best friend asked.

“I don’t know. I just noticed them here right before you drove up. Why? Do you know who made them? I don’t think Gran made them,” Lina replied.

“Yeah, I think I do,” Abbie said slowly.

Lina stared. “What’s wrong? Why are you worried?”

Abbie shook her head. “No, it’s not a worry. Let’s make some tea and I’ll tell you.” She put an arm around Lina’s shoulder and walked her into the kitchen.

Fiona Grey was responsible for my More Odds Than Ends challenge this week: The roses were made of antique paper, letters spidering across the petals with faded ink. My prompt The shadows curved lazily around the tree went to Padre. Head on over to see what everybody came up with.