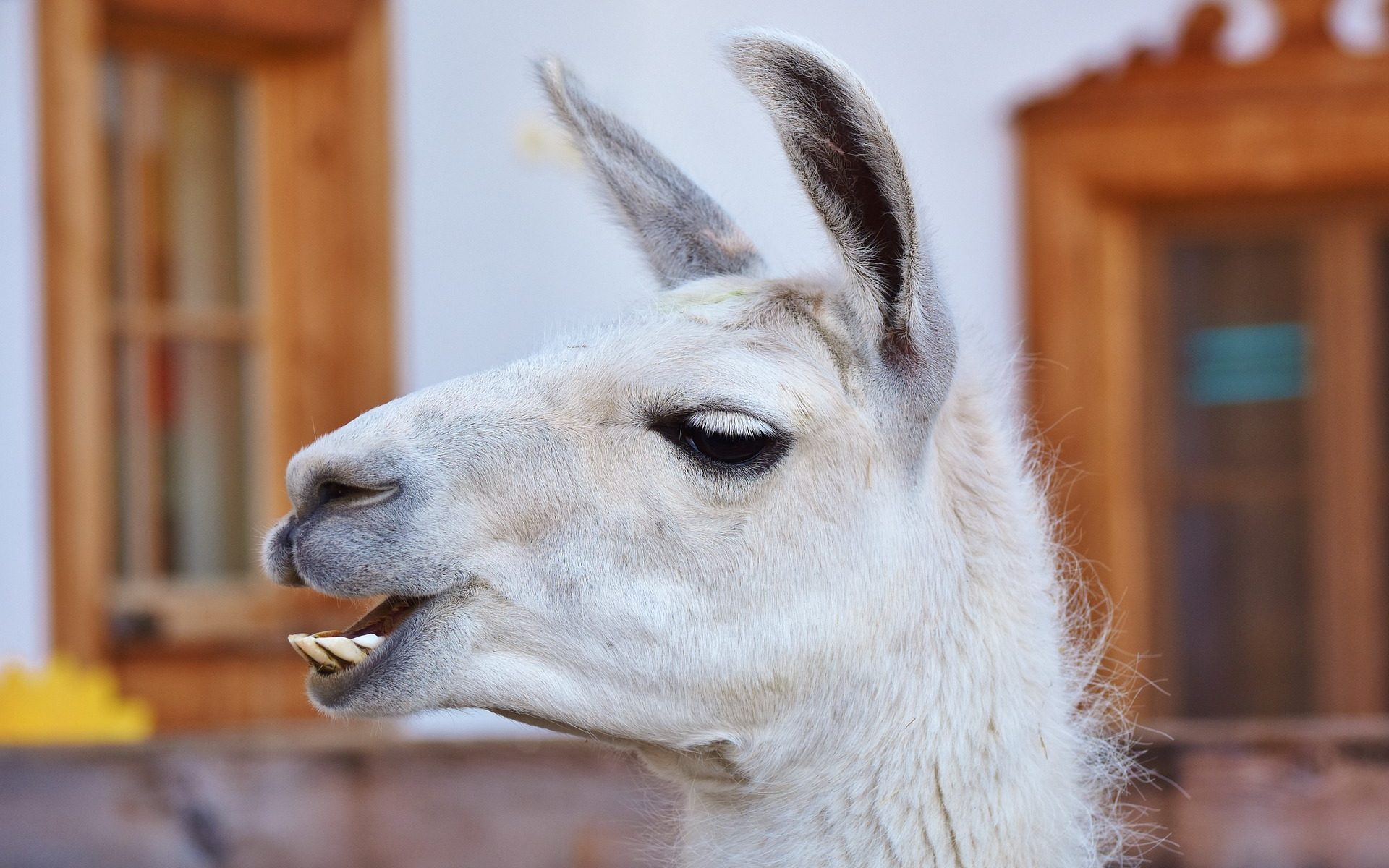 Kyra shoved off the wall and staggered toward the overturned table, collapsing behind it. Around her she could feel the tavern pulsing as it tried to maintain the protective wards. She put her hand flat on the floor and fed as much power as she dared into the surrounding structure. This wasn’t the best way to reinforce the wards, nor would it last more than about a day, but this was an emergency.

A wave of relief flowed through her as she felt the wards come back to full power. A brief check of the wards showed that they were indeed back to full strength and whatever had been trying to – and almost succeeding – get in, was gone. Or at least it wasn’t actively trying to get in any longer. She wasn’t about to go out and check right now though.

Pounding on the back door of the kitchen made her freeze in place. Who the hell was that at two-o’clock in the morning? She tried to get a sense of her late night, early morning? visitor but couldn’t. Should she ignore the pounding, pretend she was upstairs asleep?

“Kyra! Are you okay? What’s going on? Let me in!” She recognized Griff’s muffled voice through the door and scrambling up, ran into the kitchen.

“Griff!” She fumbled with the lock and yanked open the door. Glancing out, she saw nothing unusual, but quickly closed and locked the door behind him. Griff grabbed her in a hug.

“What’s going on? I got jolted awake by the feeling that you were in some kind of danger and rushed over here. I didn’t see anything outside, though. What happened?” He was breathing heavily, like he’d just run a mile.

“I’m not sure. I was up late reading and then came down here to make sure everything was locked up, like I usually do before I go to bed. I was walking away from the front door when the building shook once and I hear something that sounded like… I dunno… a drunk llama, laughing. Then the building started shuddering and things started falling over.” Kyra shook her head.

“Wait.” Griff cocked his head, one eyebrow raised. “Laughing like a drunken llama?”

“Oh, I don’t know! Like some sort of punctuated snort-scream thing… like I imagine a drunken llama would sound like.” She stuck her tongue out at him. “I’m in shock. Don’t make fun of me!”

Griff gave her a quick kiss. “I’m not making fun of you, sweetie. I was just trying to figure out why a llama was attacking the Dragon’s Tale.”

The building gave a brief vibration and Griff looked around. “Are you okay?” he asked, staring up at the ceiling. Another vibration answered him. “I’m going to take that as a ‘yes’,” he muttered.

Kyra moved away from him and started to pick up the table and chairs that had fallen over. “I don’t know what it was, but I think it was trying to come in here for some reason. DT gave it its all, but I had to do a last minute reinforcement before we were able to push whatever it was away,” she told him, using her nickname for the Dragon’s Tale. “I’m going to have to figure out something more permanent for those wards. But these will hold until tomorrow.”

Griff came over to help her pick up furniture. “All right. But let’s go upstairs and you see if you can get any more sleep.” They finished with a basic clean up and he put an arm around her shoulders, guiding her toward the backstairs that were the indoor route up to her apartment above the tavern.

“Okay. But I don’t think I’m going to be able to get back to sleep,” Kyra said.

“I know. But I’m staying with you, and you can at least rest before you actually have to be up and dealing with things,” Griff told her.

Kyra sighed. That sounded like a good idea. And she’d feel better with somebody else around. The Dragon’s Tale was a good protector, as far as buildings went, but it couldn’t really talk her down after such an adrenaline rush.

Griff chuckled as they climbed the stairs to her apartment. Kyra glanced at him over her shoulder. “What?”

“Oh, I’m still stuck on laughing like a drunken llama,” he said smiling at her.

“Yeah, well, it’s still the best description I could come up with,” Kyra defended her choice.

“Oh, I like it! And I’m going to figure out a way to use it in an official report.” Griff was laughing now. Kyra swatted him on the arm and staggered back into her apartment. She glanced at the couch and decided that she should just keep moving toward her bed. Griff followed her down the hall.

Kyra sat on the edge of her bed and fell backwards onto it. “Drunken llama or not, I have no idea what was attacking me tonight. But I’m pretty sure it’s gone. The wards are fully charged, and I’m way more exhausted than I thought.” The last was barely a whisper as her eyes drifted closed.

Griff gently shifted her, so she was lying fully on the bed, and took off her slippers. “Magic will take it out of you, sweetheart,” he murmured. He took off his own shoes and jacket, put his service revolver on the nightstand, climbed into the side of the bed closest to the door, and pulled the covers over them both. Whatever had attacked Kyra might or might not return, but he was going to be the first to greet it, not her.

My prompt this week came from Fiona Grey: A laugh like a drunken llama. I had to let it percolate, but then this snippet from a current WIP popped into my head. I have no idea where it will go, but I’m using it for sure! My challenge went to Cedar Sanderson: The clouds danced in the meadow.

If you’re looking for a writing challenge, something to keep your creative juices flowing, head on over to More Odds Than Ends and pick up a spare, or send one in and get a challenge in return. It’s easy and fun!

4 Replies to “A Laughing Llama?”