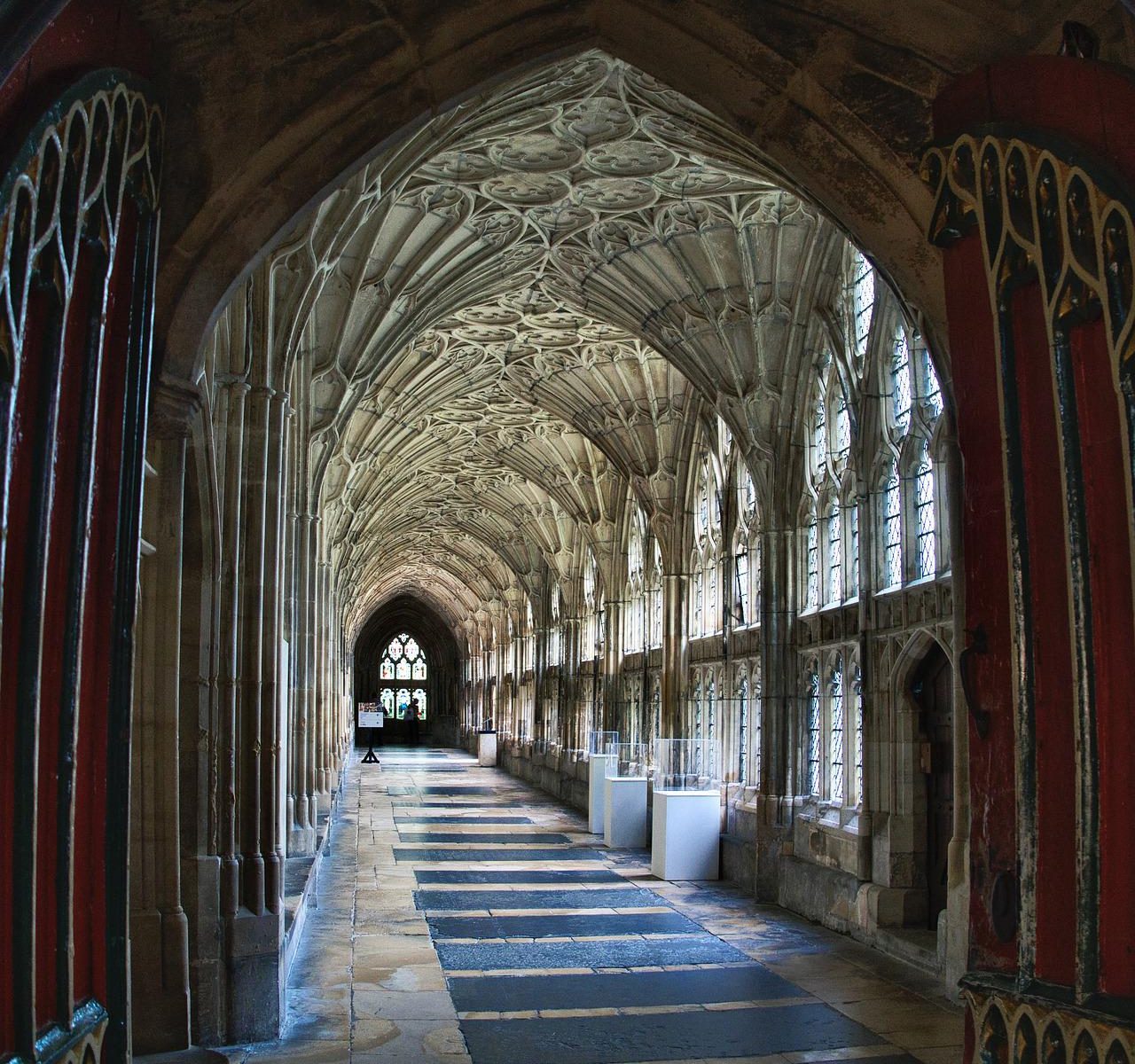 Sam stared down the hallway. Broken bits of light came in through the room on his left. He quickly glanced around the door frame and verified that the light was coming in through the now rotting wood nailed over the window. Dust motes danced in the fading light, but there was nothing else in the room. Sam returned his attention to the hallway stretching in front of him. He closed his eyes and brought up his memory of the outside of the house. This hallway should end about ten feet in front of him. But his gut told him it stretched out for an impossible distance.

“Okay, Miller, you’ve found a portal. Question is… where does it lead?” he muttered to himself. He shook his head, checked that his pistol was still in its holster, even though it was unlikely a gun would fire properly in whatever dimension he was headed into. He gripped his quarter-staff-slash-walking stick in two hands and held it across his body. Finally he readied defensive and offensive spells, attached them to triggers of single words, and took a deep breath.

Something moved deep within the darkness. He floated a quiet query spell down the hall, but it didn’t return anything. Whatever he’d sensed moving was either too far away, or aware enough to bat his spell away. He didn’t want to think what the latter might mean.

One more deep breath and he took a cautious step forward. The moment he passed the scattered bits of light shining in from the room to the left, he felt the portal gate slam shut behind him. He suppressed his immediate instinct to turn around. That’s how some of these things worked. You startled, turned around to see what happened, even though you already knew, and then they jumped you.

“I wasn’t born yesterday, buddy. I’ll play your game for now, but I’ll be making my own rules sooner or later,” he said in a quiet voice. No real need to hide as it was clear that whoever or whatever awaited him now knew he was here… wherever ‘here’ was.

Sam straightened up, gripped his quarterstaff firmly, and set off down the hallway. He didn’t race, nor did he move too slowly. A good moderate pace gave him time to stop quickly if needed, but it also conveyed a sense of confidence, both to himself and to whatever was waiting for him.

Once again, Sam saw movement deep in the darkness ahead of him. When he’d crossed the portal, the darkness, while not absolute, was enough to worry him. While he paused to – hopefully – let his eyes adjust, he ran through the possibilities that lay ahead. The laws of magic regarding portal passages restricted the output to one of three possible exit points as specified by the creator of the passage. This passage had a “feel” to it and Sam thought he knew who had created this particular portal passage. If he was right, then whatever he’d seen moving in the darkness was simply added decoration by the creator of the passageway. Hopefully.

Which meant the hallway, or tunnel or passage, could drop him into the middle of Bleakwood Forest. Survivable, but not fun. Or, it could put him in some dank alleyway in the worst part of Raven City. Again, not great, but preferable to Bleakwood Forest. Finally, the portal passage could deposit him in the hallway running past his former quarters in Bleakwood Castle. The last would be the most preferable outcome, but since it was likely this passage had been created by his cousin, Sam felt certain he’d end up with either the alley option or the forest.

He surreptitiously wiped his hands down his shirt front and adjusted his grip on the quarter-staff once again. He strode down the hallway.

By his estimate he’d been walking for about ten minutes when the darkness surrounding him gradually lightened. Without moving his head, he glanced around to take in as much as he could of the surrounding area. His senses told him there were no more walls, but he couldn’t see much beyond about three feet from himself. He focused on the noises that started to fade in around him. The noises would tell him where he’d end up.

Straining his ears, Sam continued to pace down the path that appeared in front of him. He wasn’t about to step off of the path into the nothingness surrounding him, but he did start to wonder if he’d been correct in his guesses as to who created the portal passage and where he’d end up. He gave himself a small pat on the back for setting up the defensive and offensive spells before he’d gone through the portal.

Shadowy shapes started to take form around him. They looked like buildings, but not like any buildings he was familiar with. Sounds became more defined as well and now Sam started worrying.

“Damnit, Frankie, Imma kill you. What the hell have you done?” he muttered. The magic surrounding the passage felt like Frankie, but Sam could not figure out where he’d ended up.

Sam slowed down as he neared a shimmering oval of light. The end of the portal passage. He gripped his staff harder and stepped through the shiny oval.

Immediately, Sam swung his head from left to right trying to assess where he’d ended up.

“Cousin Sam! You made it!” Frankie’s voice came from his right. Sam spun in that direction and stared at his cousin. Behind Frankie a veritable mountain of a man loomed, glaring at Sam. Frankie’s face had a desperate cast to it and his eyes a pleading look.

Oh, man. What’d you get into this time, Frankie? Sam thought.

This week my prompt challenge came from Cedar Sanderson: Something moved deep within the darkness. My prompt went to Leigh Kimmel.

I’m not really sure where this snippet came from, but it intrigues me like so many of them do and I hope you enjoy it. Poking around in the dark and dusty corners of my mind is interesting to say the least!