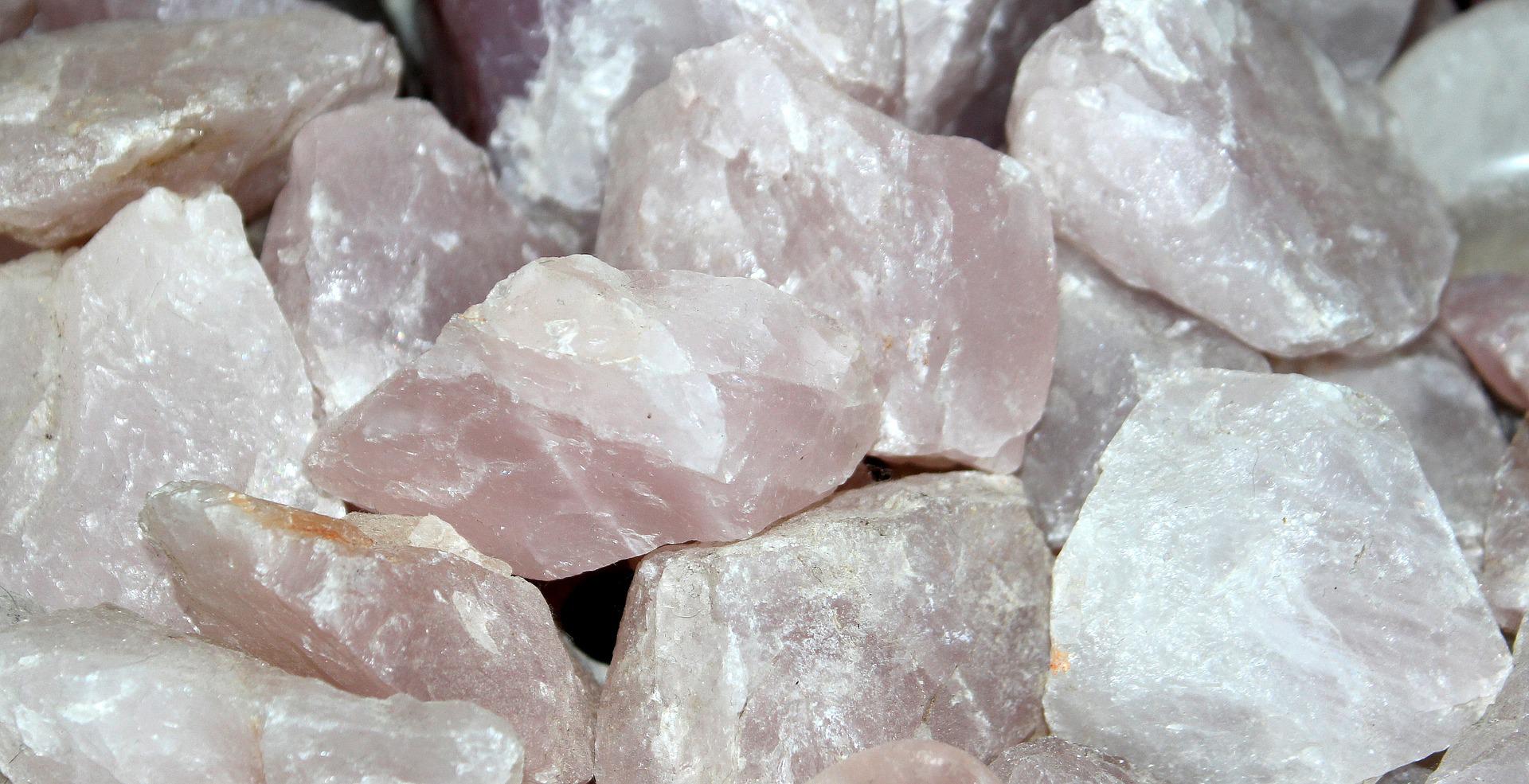 Devan tilted his head back and forth, staring at the pink quartz in his hands. Black lines appeared to run through the stone and he felt like he should recognize them, but they were just out of reach.

What is it, Devan-friend? Pyldraras’ voice, tinged with the greeny-yellows that Devan had come to associate with anxiety, drifted through his mind.

I’m not sure. It almost looks like there’s writing on the inside. Devan answered within his head so as to avoid waking Ubinta. They had been traveling hard for the last few days and the young woman was exhausted. Pyldraras had found a cave and the trio decided that they could rest for a couple of days. Devan wanted to make sure that Ubinta got as much sleep as possible.

Is it human writing? Pyldraras shifted his head closer to Devan’s hand, angling so that his left eye started at the fist-sized rock.

I’m not sure, Devan said again. But it does look like ink suspended in stone.

Pyldraras pulled back. I don’t like it, Devan-friend. It doesn’t feel right.

It doesn’t feel right to me either, but I don’t think we should just leave this lying around here. I think we found it for a reason, Devan answered.

Staring at the stone, Devan started to feel dizzy. He couldn’t quite make out the fire any longer and his brain felt like it was swimming in mud. A sudden blow to his shoulder caused him to fall sideways and drop the stone. Lying next to the fire he saw the stone roll a foot or so away. He started to reach for it when one of Pyldraras’ huge claws nudged the stone further away.

“What’s are you doing?” Devan said out loud. His brain still felt fuzzy, but clearer than it had a moment ago.

I am keeping this stone away from you. I think it clouded your mind. Your eyes glazed over and started to roll up into your head. I hit you so you would drop the stone. Pyldraras’ mental voice was tinged with dark grey shot through with red. A sure sign that he was deeply worried and almost angry.

“I’m sorry. I didn’t mean to make you angry,” Devan said aloud in a low voice. Ubinta was still asleep, and he hoped she’d stay that way, but he couldn’t seem to get his mental voice to work. Was that something the stone did?

You didn’t make me angry. What the stone was doing to you made me angry, Pyldraras replied. There’s something wrong about it.

Devan started to reach for the stone but thought the better of it. Instead, he pulled his knapsack towards him and rummaged around inside until he came up with a scrap of leather about ten inches square.

Using the leather square to protect his hand, Devan picked up the pink stone. Now the inky lines suspended within appeared to be moving. Devan dropped the stone and returned to his knapsack. This time he pulled out a pouch filled with dried meat. After dumping out the meat, Devan opened up the pouch and set it on the ground. Using the leather scrap his carefully picked up the stone and placed it in the pouch. Tucking the scrap of leather in around the stone, he pulled the drawstrings tight and carefully pushed the stone into the very bottom of his knapsack.

“I’m not sure what it is, or what it’s trying to do, but I think we should keep it wrapped up and away from us until we can find somebody who might be able to tell us what it is,” he said, glancing up at the dragon.

I agree. I don’t like it at all, the dragon replied.

The sound of a yawn and the soft movement of blankets against the forest floor told them Ubinta was waking up.

Devan pushed his knapsack back against the cave wall and turned his attention to building up the fire. He gently placed a small pot filled with water on the flames and picked up the mug sitting beside the fire. He pulled the second knapsack towards himself and dug around in it until he found the small stash of tea. Ubinta liked a cup of tea when she woke up and Devan liked preparing it for her.

He’d worry about the stone later.

My prompt response this week took me back to the world of “Scarwood Keep.” Still not sure where this is going, but I’m getting a better idea of the personalities involved.

This week’s prompt challenge came from Fiona Grey: ink suspended within stone. My challenge: Going through her mother’s things, she was shocked to find was accepted by ‘nother Mike. Mosey on over to More Odds Than Ends to see what he did with it and where the others took their challenges.

One Reply to “Warning Stone”