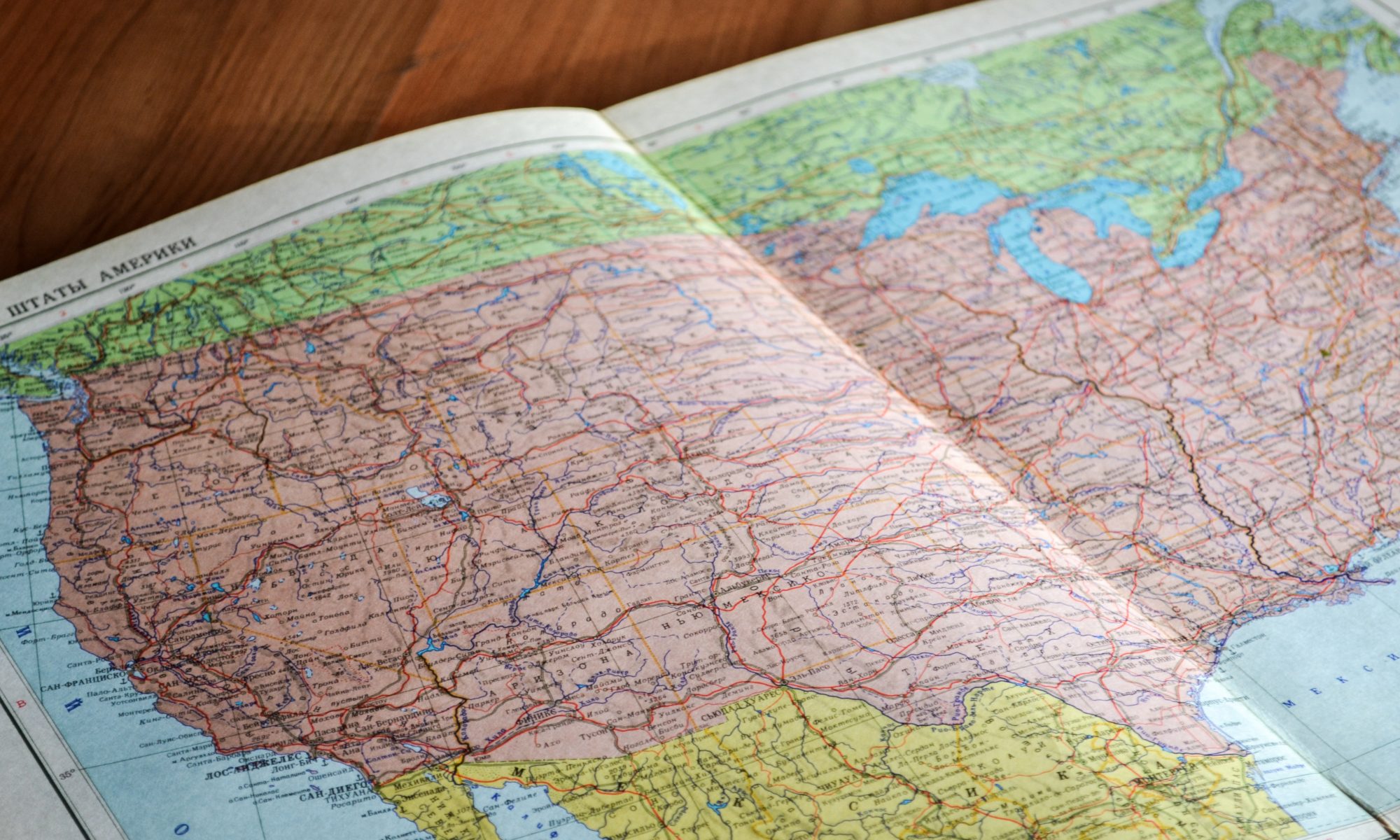 With the Supreme Court handing down its rulings on abortion and gun control today, my Facebook feed has been filled with sturm und drang. So far, I’ve seen references to The Handmaid’s Tale, Christian autocracy, women being forcibly returned to the dark ages, and a ton of wailing, moaning, tearing of hair, and the wearing of sackcloth and ashes (or maybe those ridiculous pink pussy hats). You would think that the world had ended.

But for some the world has ended. At least as far as their worldview is concerned. Let’s look at what the Court actually said with its decision in Dobbs. Alito’s leaked draft was indeed the controlling decision in this case (that means he wrote the majority opinion, and the other justices wrote concurring opinions. The three justices who dissented wrote one opinion for the three of them).

In the end, the decision read:

“It is time to heed the Constitution and return the issue of abortion to the people’s elected representatives. “The permissibility of abortion, and the limitations, upon it, are to be resolved like most important questions in our democracy: by citizens trying to persuade one another and then voting.” Casey, 505 U. S., at 979 (Scalia, J., concurring in judgment in part and dissenting in part). That is what the Constitution and the rule of law demand.”

In other words, in Dobbs, the Court sent the issue of legalizing abortion back to the states. They decided that there was no federal Constitutionally protected right to abortion. The states are the ones to make those decisions, at the state level. If you truly want government out of your health care decisions, this is where you start. Note the sentence that says abortion should be resolved “by citizens trying to persuade one another and then voting.”

If you’re horrified by the Court’s decision today… do you a problem with “trying to persuade and then voting”? If so, why? Are you afraid your arguments won’t hold up? Are you worried you’ll have to admit you really don’t have an argument but just went along with what you were told was good and right for all women? Why are you so afraid of your state government? (Okay, yes, some states cough Pennsylvania cough are thoroughly corrupt and can’t manage basics, but most states aren’t that bad). If you’re so worried about your state government criminalizing abortion, have you told them that? Have you contacted your representatives in your state government? Do you know who they are? Do you know they work for you?

The other thing today’s decision did not do was overturn the interstate commerce clause and forbid travel by citizens between states for any reason… including medical issues (such as abortion). Women seeking abortions are free to travel to another state and obtain one if their state of residence restricts abortions or does not allow them at all. If your argument is that poor women cannot afford to travel, have you set up a charity or even a GoFundMe to assist them? Have you offered to buy a woman seeking an abortion a plane/train/bus ticket to another state?

Another argument frequently made is that no woman should be made to bear a child that is a result of rape or incest. I happen to agree with that. And even in Utah, which has some of the most restrictive abortion laws in the country this is true. Utah law states that abortions can be done if:

California has very unrestricted abortion laws and allows abortion for any reason. It only requires that the fetus be deemed not viable outside the womb. And they have defined “not viable” as almost up to birth (a lot of living preemies might object to that, but that’s the law in CA). But interestingly, California also has a law that says if a baby dies at 20 weeks or later in the pregnancy, the mother could face prosecution if the death is found to be caused by negligence or substance abuse. So, in California you have to want to end the pregnancy, not end it accidentally. Does that even make any sense?

Which brings me to a question I often asked my students when the subject came up. If abortion is legal, why are there fetal abuse laws? If a pregnant woman is a drug addict and the baby is stillborn, isn’t that just abortion by other means? Why is she punished for that? Does the fetus/baby only count if the woman wants to keep it and doesn’t count if she doesn’t want to keep it? Unrestricted abortion laws assume that the woman makes the decision on whether to take the pregnancy to term. Why is she punished for substance abuse if she’s decided she doesn’t want to carry the baby to term? How is that even logical?

In the end, the decision on the legalization of abortion is going back to the individual states. And, no, this does not affect gay marriage, or anything else. In fact, the Dobbs opinion explicitly says that this ruling does not affect any other rulings. This applies to abortion and only abortion.

I know some people will scream that this is just the tip of the iceberg and we all know that “they” (whoever “they” are) want to take us back to the dark ages of civilization. Let them scream. They’re simply trying to stoke fear, their usual tactics. Fear makes you stop thinking and kicks in your baser instincts. Don’t let them do that to you. Think then act.

My opinion on abortion is irrelevant. I do think that this decision is good for the rule of law and for upholding Constitutional principles in our republic which is structured so that these kinds of law are taken at the level closest to the people as possible. One size does not fit all in this republic (and you shouldn’t want it to) and the Court just said that out loud.

10 Replies to “The States Decide”