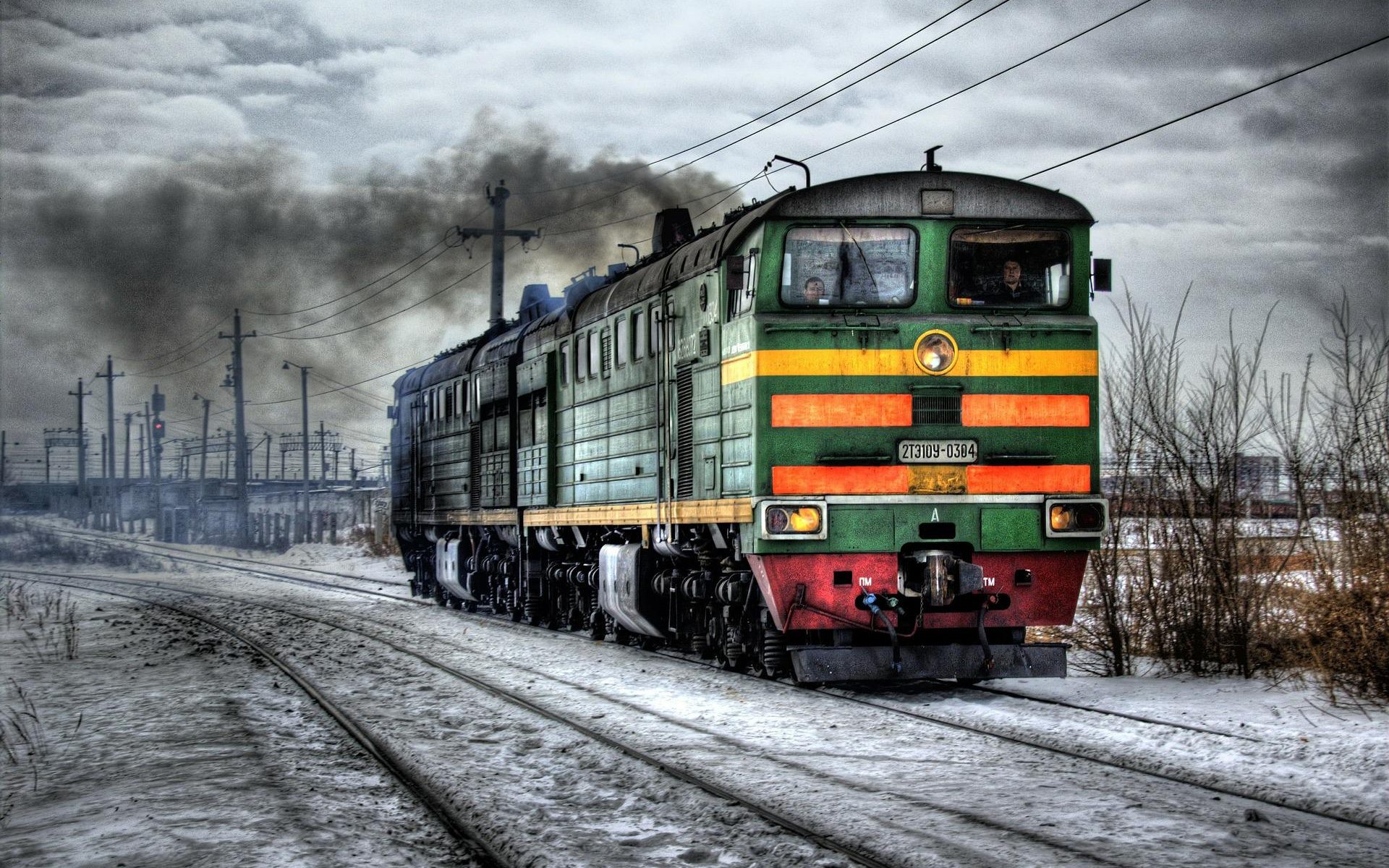 As everybody should know, the Underground Railroad was a network of abolitionists who worked to secretly move slaves out of the south and into freedom in the northern states and Canada. Since the Dobbs decision last week, I’ve started seeing a number of posts with a meme that says “If anybody wants to go camping and you can’t do it in your state, I’ll help you camp in my state and I won’t say anything…” The implication being, of course, that the person posting will help you, the reader, come into their state in order to get an abortion.

This is ridiculous posturing on the part of posters. Unlike slaves who had no rights and couldn’t travel, citizens today, no matter race, creed, sex, etc. have the absolute right to travel between states for whatever business they desire (there’s that pesky Constitution at work again). That includes getting an abortion. And given that it is no longer considered a shameful act, I fail to see why a woman seeking an abortion would have to be clandestine about it. Yes, yes, if she’s in an abusive relationship, etc. That should go without saying (and if that’s your only defense of the pseudo-underground railroad, find another one).

The idea of an underground railroad for women seeking an abortion appeals to the “rebel” side of the left. The elites of the left have imbued in their rank and file the idea that going against the government is totally cool and brave and daring. So, they’re all lining up to declare themselves wannabe stations on the new underground railroad. I’m guessing though that the reality is that none of them will offer to transport, house, or feed a low-income woman who’s trying to get an abortion. Yes, if one of them were to read this post, they would splutter and indignantly assert to me that of course they would! But when push comes to shove, most people are not willing to open their homes to complete strangers, no matter the cause. Some might be willing to pay for a few nights in a hotel room and some restaurant gift certificates (which if you are, good for you), but they won’t be doing any actual transporting or housing. That’s not to say that some would, but I’m betting they’re few and far between because the reality is, it’s still not that difficult to get an abortion even if half of the states have restricted access. Yes, I’m extremely cynical. Why do you ask?

All of this pretend rebel action is really quite funny. Those screaming the loudest are the ones who voted for the current administration. They have the White House and a majority in the House. Congress could try to pass a law that would enshrine the policy of Roe, but they won’t. How do I know? Well, when the Democrats had Obama in the White House and veto-proof majorities in both chambers, they couldn’t come up with a bill that turned Roe into federal law.

Those on the left, both elites and rank and file, see themselves as brave dissenters from “The Man” in government. They have a vision of themselves that includes standing in the middle of some path bravely yelling “You shall go NO further!” Of course they are the ones pushing for an authoritarian, even totalitarian, bureaucratic government. They are the ones who supported vaccine mandates (talk about government invading your body), and they are the ones who insist that failure to use “proper” pronouns is a thought-crime punishable by death among a bunch of other politically correct thoughts and actions. Those viewing themselves as brave rebels are the ones simultaneously insisting on total conformity. They will tell you that the government has no role in personal medical and health decisions (unless of course it’s a medical issue they support) while simultaneously calling for government intervention in other areas, such as how and where you earn and spend your own money.

These same “rebels” will yell at pro-life advocates that they aren’t adopting the unwanted kids so they, the pro-life folks, have no leg to stand on. Has anybody looked at the red tape surrounding adoption recently? I have family members who have adopted and the complexity, set-backs, and potential heartaches are insane. On top of that, state-run adoption agencies are on record as refusing to allow mixed-race adoptions (parents of one race adopting a child of another race) leading to an overwhelming number of black children stuck in the foster care system. Some states want to maintain control of kids even after they’ve been adopted. Maybe take your rebel cause to the adoption agencies (and yes, avoiding potentially abusive situations is paramount, but leaving kids in the system until they age out is a form of abuse as well).

The posturing you see on social media is just that – posturing. Everybody wants to make sure that they announce their bona fides regarding all social issues. They are announcing their support of all stations on the new underground railroad without actually being a station.

How can they be wrong when they’re sooo sincere??

The fantasy of being a rebel, and probably some sadness that they aren’t actually able to be a rebel, drives a lot of them. Failure to realize that they are The Man now makes the whole scene truly funny.

Their certainty in the face of their own hypocrisy and failure to know their own history simply adds to the fun.