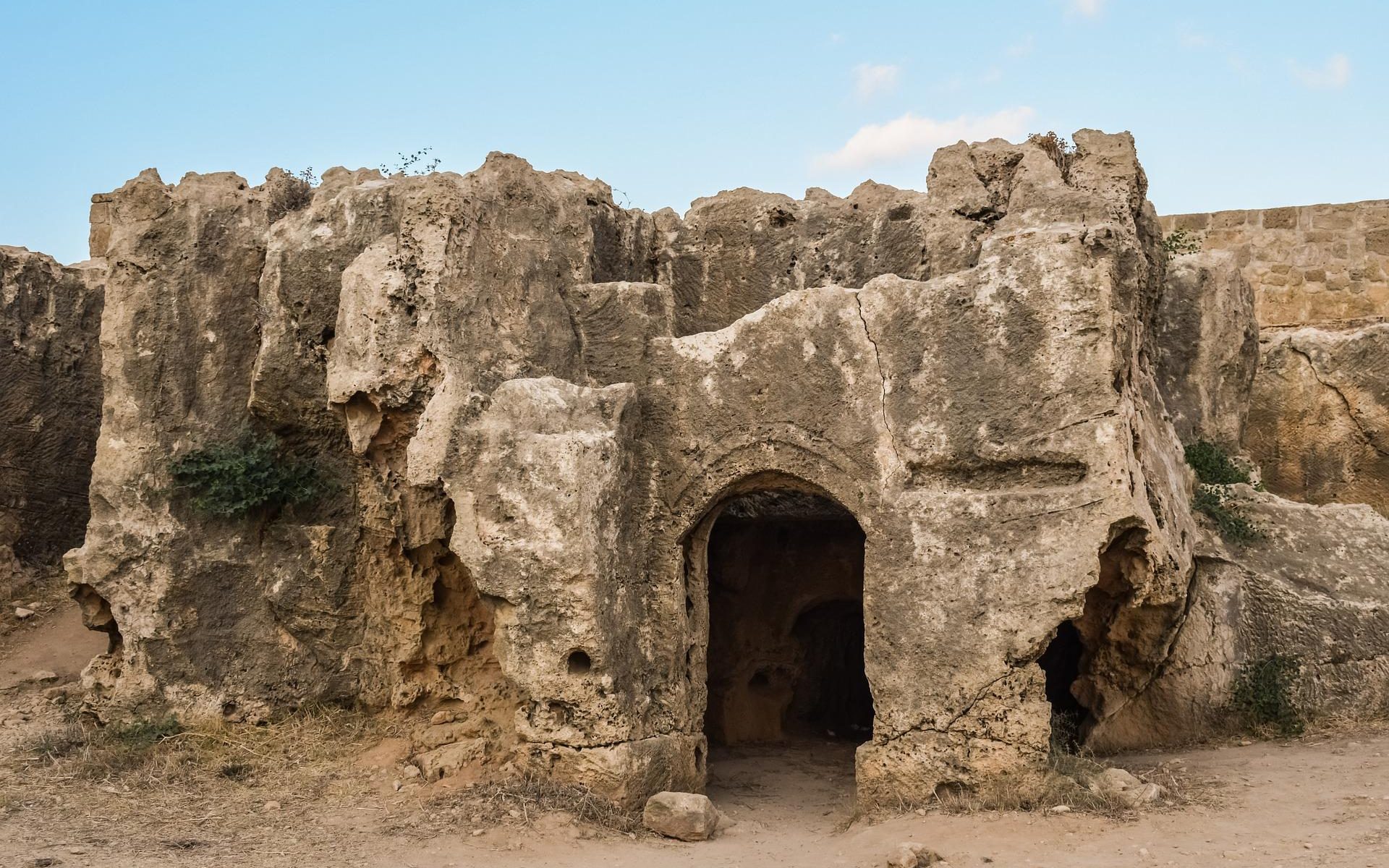 Serena adjusted her sun hat and brushed her bangs out of her eyes. Sitting back on her heels, she reached for her water bottle and took a long drink. The cool water slid down her throat and eased some of the heat-induced headache that was starting to make itself known. Recognizing that the headache, if not dealt with soon, could become a full-blown migraine, Serena decided to retreat to the small slice of shade offered by the canopy over their little dining area. She sat down on one of the camp chairs with a sigh.

This dig really reminded her of some of her early desert digs back home on Cithea. She’d grown up on the beach, while all the interesting archaeological stuff was inland in the desert. But, she reminded herself, if it hadn’t been for that blasted desert and those insanely hot days on digs, she never would have met Jake. She missed her home planet and its highly regarded beaches, but she was having too much fun planet-hopping between fascinating archaeological digs and doing so with the love of her life.

“Serena? You okay, babe?” Jake came up from behind and started massaging her tired shoulders.

“Oh, yeah. I’m fine. Just felt a headache coming on and thought I’d better nip it in the bud before it got worse. I was about to grab some meds when you started this lovely massage. Now, I don’t think I’m going anywhere.” Serena tilted her head back and smiled at her husband.

“Lemme grab the meds for you.” Jake kept one hand massaging her shoulder and reached back to grab the bottle sitting on the table behind him. Serena wasn’t the only one on the dig who got heat-induced headaches.

“Thanks, sweetie,” she said. She poured out two little green pills and picked up her water bottle. Downing the two pills at once, she sat back and enjoyed Jake’s massage.

“Jake! Jake! I think I found something!” Zac’s excited voice rang out from the other side of the dig.

Serena felt Jake’s hands leave her shoulders and grumped. “Always with the discoveries at exactly the wrong time,” she muttered. Nevertheless, she pulled her sunhat back on and followed Jake over to the deeper pit where Zac and some of the others were working.

“Look!” Zac was pointing to what appeared to be the corner of an elaborate mosaic. Bright blues, greens, and yellows in slightly different shades peered out from under the sandy dirt.

“Wow! The colors are so bright!” Serena exclaimed.

In the shimmer of the rising heat, it seemed like the colors glowed. Jake immediately went into what Serena called his “Boss Teacher” mode where he simultaneously gave orders and taught the crew of graduate students.

“Okay, Zac, keep going – carefully! – with this and see how far it goes. If you have to enlarge the pit, let me know. We know that there was a civilization here before the colonists arrived, but nobody really knew how advanced it was. I think this answers at least part of that question. Keep your eyes open for anything else.”

“Sure thing, boss,” Zac said. He gestured to the three other grad students working the pit with him. “Dayna, why don’t you keep brushing the uncovered bits and Amray and I will start clearing the rest as much as we can with trowels.”

Serena jumped into the pit and crouched down by the corner of the mosaic. She reached a tentative hand out to touch the tiles. They were as smooth as glass, no pockmarks from sand or dirt or rocks at all. She grabbed one of Dayna’s extra brushes and cleared more of the glowing tiles.

Jake squatted down next to her. “This is amazing,” he breathed, touching the tiles in his turn.

“Did anybody even think that this civilization was capable of work like this?” Serena asked quietly.

“No, I don’t think they did. The general assumption is that this was a fairly primitive civilization that had mostly disappeared by the time the original colonists landed,” Jake replied.

Serena turned to gaze at him. “I think I read somewhere that there are remnants of these people living deep in the rain forests on the other side of the planet. If they’re related to the people who did this, we could all be in for a big surprise.”

Jake nodded and took a deep breath. “Let’s just hope it doesn’t get all political.”

This week at More Odds Than Ends, my prompt came from Cedar Sanderson: In the shimmer of the rising heat… My brother’s stories of digs in the California desert prompted this snippet with the archaeologist husband-and-wife team of Jake and Serena.

If you feel the need for a bit of inspiration, come on over to More Odds Than Ends and play prompt challenge with us. If you don’t want to sent one in, just pick up a spare you like and go with that. There are no obligations of any sort – just let your creative juices flow.