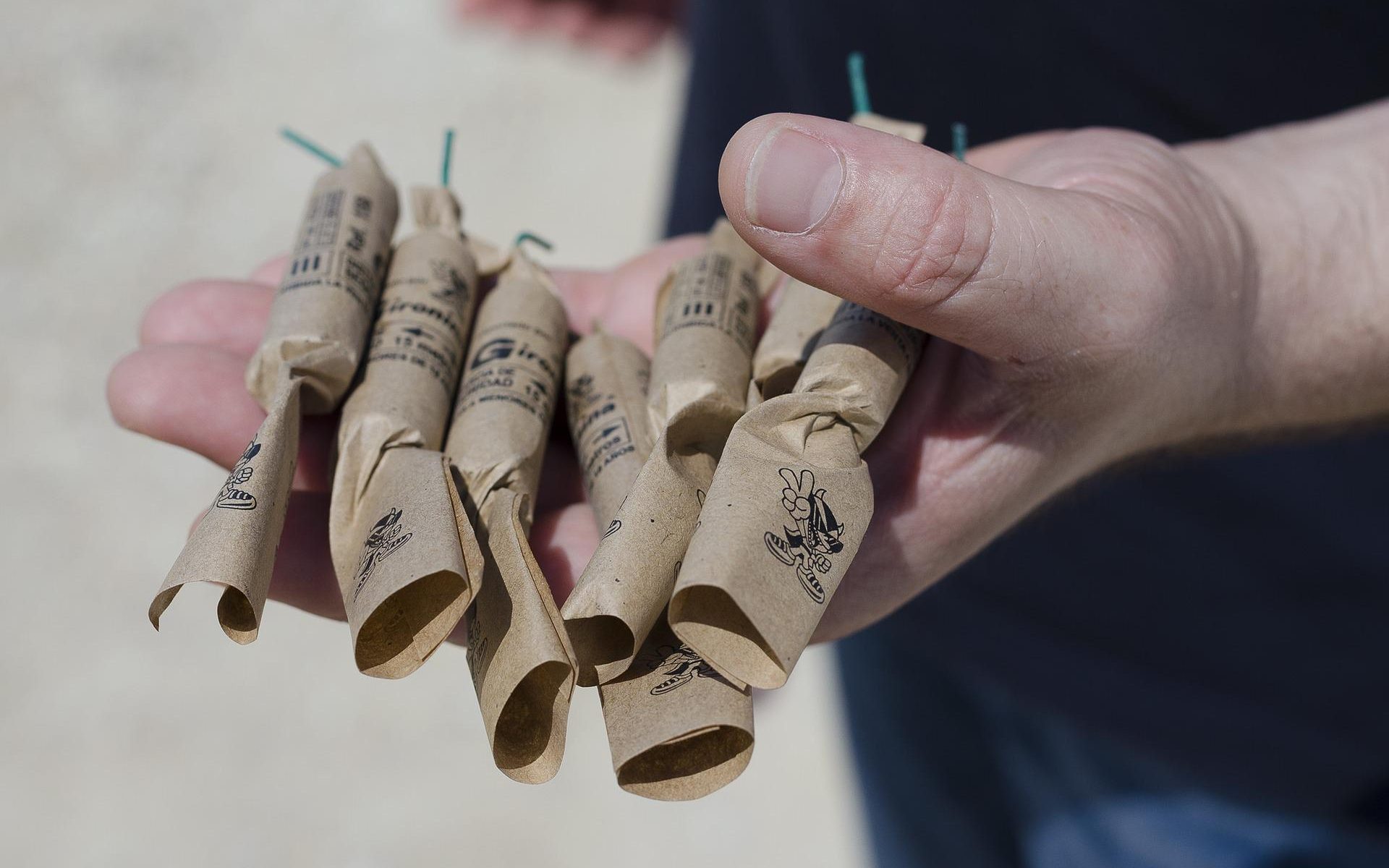 The man fell with a thump, his head bouncing off the hard floor. His eyes fluttered up and he lapsed into unconsciousness. Jack winced. He hadn’t meant to hit the guy that hard. Captain growled at the prone figure and Jack reconsidered his slight guilt. Captain had proven to be a very good judge of character, so maybe Jack should pay closer attention to the German shepherd’s reactions.

“Good boy. You watch him. Let me know if he moves,” Jack told the dog. “I’m going to search the rest of the house.”

Captain glanced up at Jack and gave a short bark before returning to stare at the unconscious man. Giving Captain a short scratch behind the ears, Jack moved off to search the rest of the house. It was supposed to have been empty, but the now unconscious man had surprised Jack by coming out of the back of the house. He hadn’t even asked Jack why he was there, just swung at him. A childhood spent fighting meant that instincts had kicked in. Jack had barely dodged the hit, but then sprang up and with an unexpected left-hand swing followed by a punch to the gut from the right hand had downed the guy. It really was the hit from the floor that had knocked him unconscious, not any hits from Jack.

Jack shrugged. That’s what you got for surprising people and starting a fight without even any taunting.

Moving further into the house, Jack stared around wondering what had brought the man to the house. There was an arcane feel to the air, but Jack was unsure what it might signify. Much as he disliked the idea, he’d probably have to bring Monica here so she could get an idea of what was going on with the house.

After a cursory look around, and more worried about leaving Captain alone with their unknown assailant, Jack walked back into the front of the living room. The man was still out, and Captain was lying beside him watching intently. Jack paused. Even unconscious, the man had Captain’s hackles up. Interesting.

“Good boy. I’m going to search his pockets. Maybe we can get an idea of who he is and why he’s here,” Jack murmured.

He leaned down and swiftly went through the man’s pants pockets and sports coat. He paused with his hand inside the inner pocket of the jacket. There were several smaller objects nestled in the pocket. Jack pulled them out. Opening his hand, he frowned in puzzlement. Firecrackers? There were six firecrackers in his pocket. What was that all about.

Captain gave a warning growl and Jack glanced up to see the man’s eyelids fluttering. Cursing at the timing, he stood up and put a hand on Captain’s head.

“C’mon boy, let’s go before he sees us. Hopefully he won’t remember what he saw before I knocked him out.”

Captain gave one more growl and followed Jack out the door. They hurried down the path and out the gate. Once on the street, Jack turned left and fell into an easier walk as he headed back to where he’d left the car two blocks away.

Once back in the car he examined the firecrackers. They were almost cartoonish in their appearance – small cylinders, about a foot in length, topped with a cone, a fuse coming out of the bottom and decorated in alternating red and yellow stripes. There was no manufacturer’s name or anything else that might identify them. Bemused, Jack turned them over in his hands.

Another warning growl from Captain and Jack dropped the firecrackers into his lap and pulled out his phone pretending to be absorbed in reading a message. He glanced in the rearview mirror to see the man he’d decked walking slowly down the sidewalk, massaging the back of his head.

“Get down, boy,” Jack whispered to Captain. The dog immediately dropped flat on the back seat.

Together they watched the man walk up the block and turn right at the corner into the central part of town. Hissing out a quiet breath, Jack opened the glove box and shoved the firecrackers inside. Dropping his phone into the cup holder, he started the car and pulled away from the curb.

Back in his home office, Jack spread the firecrackers out on his desk. They were identical in size, decoration, and lack of any identifying marks. He was staring at them, lost in thought, when a hand rubbed the back of his neck. Jumping a little he turned to find Monica standing behind him.

“What’re those, babe?” she asked, still massaging his neck.

“Well, they look like firecrackers, but a cartoon version of firecrackers. I mean look at them!” Jack waved a hand at the six cylinders arrayed on his desk.

Monica leaned down and peered over his shoulder. “Where have I seen something like that before?” she murmured.

“No. Yes, but… I mean I’ve seen something like this in real life. Where did you get them?” Monica asked.

Jack gave her the whole story. “I was going to ask you to come back to the house with me tomorrow and see what you can pick up. But if that guy is there again…” Jack trailed off.

“No, no. I think that’s a good idea. I need to see this house where people wander around carrying these. Besides, if anybody tries to hit me I know you and Captain will defend me.” She smiled at him, before standing back up and dropping a kiss on the top of his head. “Seriously, though. I do want to go with you and investigate this. Let’s do it first thing in the morning. Meanwhile, I have a beer and dinner for you.” She headed back into the kitchen.

Jack glanced over where Captain was curled up and snoring on the dog bed in the corner.

“C’mon, Cap. Time for dinner,” he said. He put the firecrackers in the top drawer of his desk, made sure the outside door of the office was locked and warded, and walked into the kitchen.

I’m halfway through two busy, but fun, weeks filled with out-of-town houseguests. I am amazed that I made the time to write a prompt response. Often my reaction to houseguests is to shut down for a couple of days after they leave. But can’t really do that this time. At any rate, my Week 18 prompt at More Odds Than Ends came from ‘nother Mike: There were six firecrackers in his pocket. My prompt went to Leigh Kimmel. Head on over to More Odds Than Ends to see what everybody came up with.