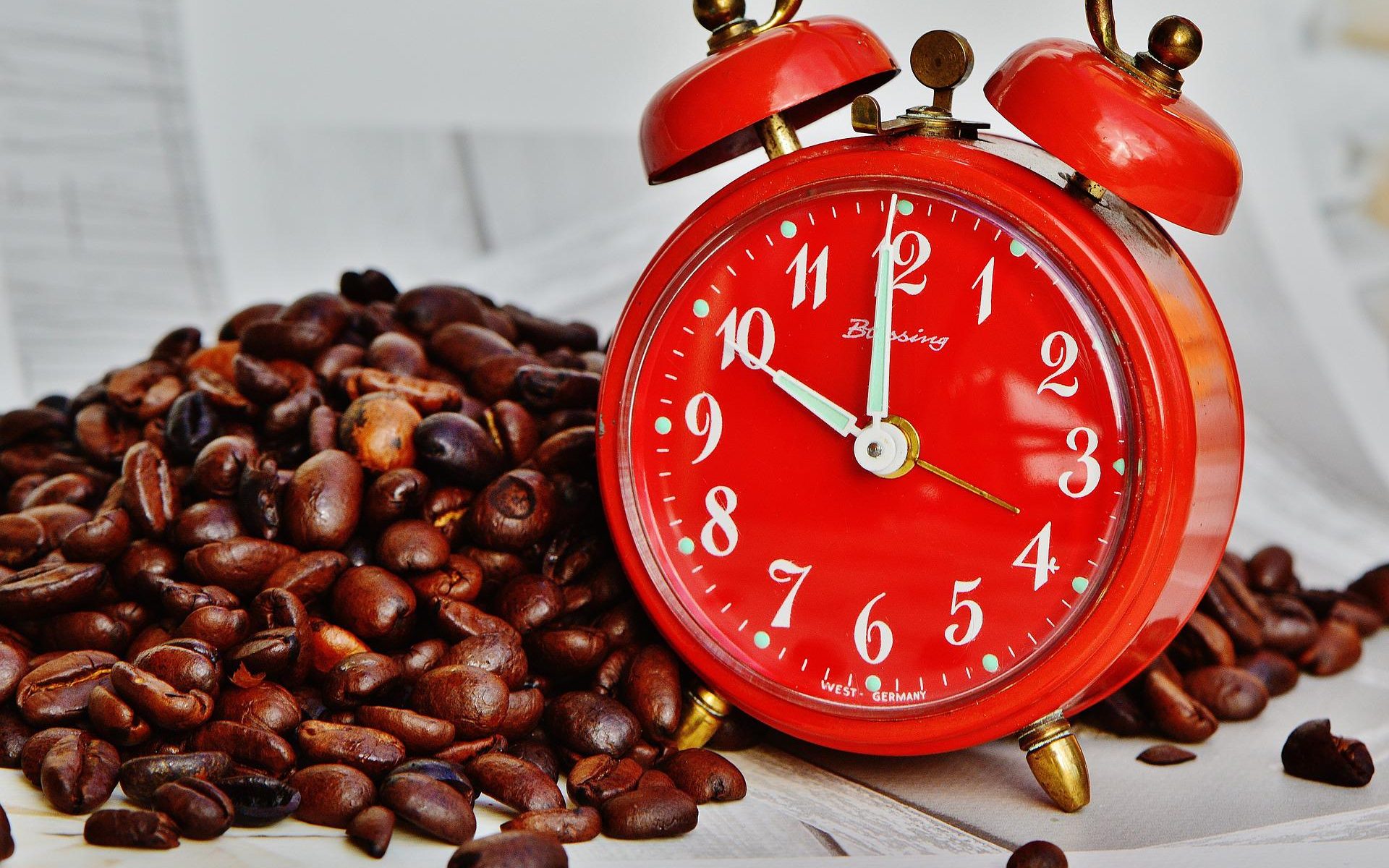 This is just s snippet from my work-in-progress. I’m not exactly sure where it will go yet. My prompt at More Odds Than Ends this week came courtesy of Cedar Sanderson: The brassy alarm shook him. Fiona Grey was on the receiving end of my contribution: The space station was always busy this time of year.

The brassy alarm shook him out of a deep, dream-filled sleep. Jack rolled over and slapped one hand around the top of his nightstand until he found his phone. He pulled it toward him and cracked open one eye while stabbing at the alarm icon in a futile attempt to shut it off.

“Sto-oopp…” He finally gave in, opened the other eye and managed to get the correct sequence of finger-pokes to deactivate the alarm.

“Unnggghhh,” Jack groaned into his pillow.

“Honey? What time is it?” Monica’s sleep-fogged voice came from beside him.

“Way too freakin’ early… um, it’s five-thirty. I gotta meet Greg at sunrise at the old house.” Jack turned over and gave his wife a quick hug. “We should be back by nine-ish,” he told her.

“Okay. Be safe.” Monica sighed and rolled over. Jack could tell by her breathing that she’d already fallen back asleep. He’d leave her a reminder note anyway, just in case she didn’t remember this conversation when she finally woke up.

Jack gave her a quick kiss, got out of bed, and stretched. Ambling toward the bathroom, he went over what he and Greg expected to find at the old house. Hopefully some damn answers.

An hour later, Jack and Greg sat in Jack’s car watching the sun rise over what Jack had started referring to as “that stupid haunted house.” He knew the house was dangerous, or at least what was in it was dangerous, but they hadn’t been able to figure it out yet. And that was annoying and was what had led him to label the house as stupid.

He took another sip of his rapidly cooling coffee and almost spit it back out as Greg sat up suddenly and let out a sharp exclamation.

Jack put his cup in the center cup holder and peered around Greg’s shoulder to better see the house, which stood across the street.

“There! Do you see it?” Greg asked in a low voice, pointing to the center of the front porch.

“I see a black mist sort of rolling toward the front door. What is it?” Jack responded.

“I think that’s our main ghost or haunt or whatever. That’s the thing that’s controlling all the other ghosts and the house,” Greg told him. He turned toward Jack. “Don’t look directly over there. It might be able to sense presence or interest in it.”

Jack slouched down in the passenger seat. “Damn. How do we deal with this thing?”

Greg had also slid down in his seat creating a slightly comical look as his knees now hugged the steering wheel. “I’m not sure. We’re gonna need to do some research.”

Mosey on over to More Odds Than Ends for more prompting fun. While you’re there, pick up one of the spares and join in! It’s easy and fun and there are no contractual obligations!

2 Replies to “Alarms and Haunts”