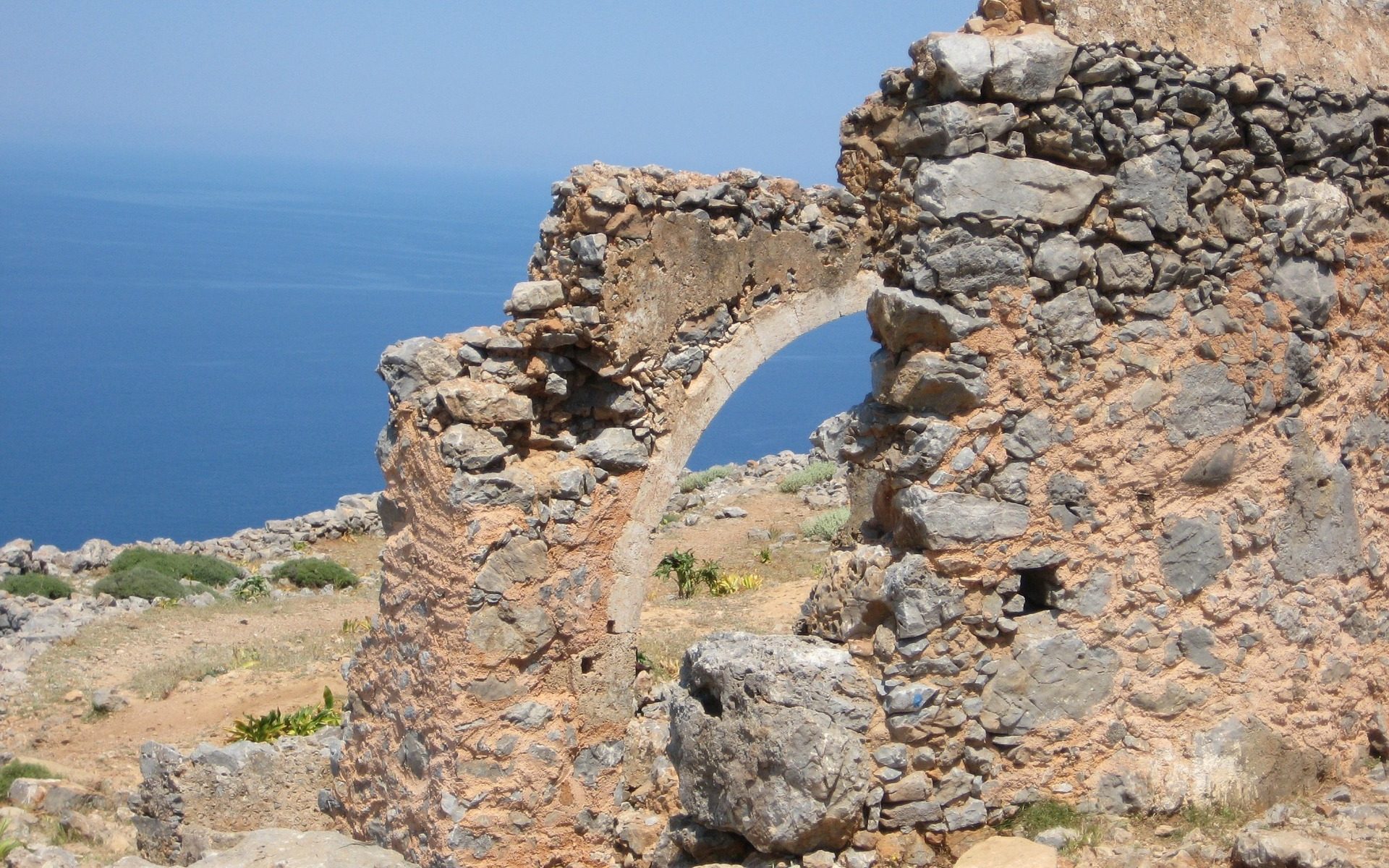 The tide pounded against the rocks, the sound deep, rolling, and loud. Serena sat on a large outcropping of rock, her feet hanging down, staring across the rolling blue-green water at the horizon. This. This felt like home. She hadn’t realized how much she missed the sound of the surf and the smell of the kelp until they’d landed on this planet. It probably wasn’t kelp, but it stilled smelled like it. How could a place sound and smell and… feel so much like home and yet be so many light years away?

Underneath the sound of the waves, Serena heard the click of a pebble rolling across the rocks lining the shore where she sat. She glanced behind her. Jake was picking his way towards her across the lichens and wildflowers. He reached her and sat down beside her, copying her pose and hanging his feet over the edge.

“Hey, babe. You okay?” His voice was gentle.

“Yeah, I’m fine. Just… it feels a lot like home. I guess I miss it more than I thought.” Serena leaned into his warmth and Jake draped and arm across her shoulders.

“It is beautiful. If I didn’t know better, I’d say this was northern California or the coast of Maine,” Jake murmured.

“It really does look like that. And yet, here we are on Etrillon, however many light-years away from Maine.” Serena sighed and wrapped her arms around Jake’s waist.

They both stared out at the ocean for a few more minutes. Serena finally stirred. “Well, we should probably get back to the dig. The crew will get worried, and we do need to figure out what happened to the civilization that used to exist on this world.”

“Yeah, you’re right. Something probably crawled out of the sea and ate them all for a light snack anyway.” Jake grinned and climbed to his feet.

“Thanks for putting that image in my nostalgic moment!” Serena punched him on the arm.

Jake laughed and dodged her second punch. “Hey! Don’t hit the messenger! I’m just saying we don’t know what destroyed or upended this civilization. Everything we’ve found so far points to a sophisticated society with a fairly long history. And yet, Godzilla is still a possibility!”

Serena barked a laugh and started walking back to the dig. “I’m betting on the Loch Ness Monster. After all, it swims.”

“Yeah, but getting out of the water would be a huge issue for Nessie. I don’t think she has legs,” Jack pointed out.

“Okay, point. But what about Gamera or Rodan? Why does it always have to be Godzilla?” Serena asked.

“Well, Godzilla was the first. I mean all the others came to fight him, so you gotta go with the king,” Jake replied.

The dig was about half a mile inland and they arrived back a few minutes later. Serena went to check on the excavation of one of the main buildings and Jake went off toward the other end of what they were calling Ocean Town. Serena had tried to get a little more imaginative with site names, but Jake insisted on more descriptive names to go into their reports.

“Hey! Jake!” one of the crew, Don, called. “Check this out!” His voice was high and excited.

Serena glanced up and saw Jake trotting over to where Don and his three-man team were digging. She went back to sweeping dirt and sand away from what was starting to look like a very nice mosaic design set into a wall.

“Serena! Get over here!” Now Jake’s voice rang out. The urgency in his tone had not only Serena, but the entire crew racing over to the far side of Ocean Town.

Jake, Don, and the others were staring down at a footprint frozen into the mud of what used to be a walkway. A giant four-toed, claw-tipped footprint. Serena’s gaze traveled up the line in the direction the toes were pointing in. About ten feet away was another print. She raised a shaking hand and pointed.

A collective gasp said that the others had also seen the second print. One of Don’s crew dashed further up the sunken road.

“There’s another one up here!” he yelled.

“How did we not notice these before?” Jake asked quietly.

“That windstorm that came in last night cleared out a lot of dirt and debris,” Don answered. “It was buried until just now. If I didn’t know better…” he trailed off.

Ice crawled down Serena’s spine. She turned to gaze at the ocean just visible at their backs. A broad “V” split the now calm water. The point of the “V” was moving toward the shore. Her gasp brought Jake’s head around.

“Everybody back to the shuttle now!” Jake yelled. “NOW! Leave it all and move!” He shoved Don and his crew in the direction of their shuttle, pulling his coms unit out of his pocket.

“Get the shuttle started now! We’re coming back as fast as we can run. I’m the last one!” he yelled into the unit.

A startled silence greeted his command, quickly followed by “On it. Starting engines now!”

Serena joined Jake at the back of their small crew of archaeologists as the group sprinted the quarter mile back to the shuttle landing spot. Behind them, the point of the “V” reached the shore and a huge scaly black head rose from the waves. Serena put her head down and poured all her energy into running toward the shuttle.

Gasping for air, she pounded up the loading ramp hearing Jake’s steps right behind her. She tripped over a cable and fell into the cargo bay, rolling to get away from the door. Jake raced up behind her and slapped the door panel and coms button simultaneously.

“Go! Fast!” he screamed into the coms unit.

“Aye, cap’n!” Andres answered. The shuttle started to lift into the air. The little group of archaeologists staggered out of the cargo bay and into the main area of the shuttle. The door closed and the screaming of the wind was suddenly shut off.

Jake and Serena rushed up to the small bridge.

“Holy crap! What the hell is that?” Andres yelled as they arrived, pointing out the front shuttle window.

“That,” Jake panted, “is Godzilla. Or at least the local equivalent.”

“Godzilla!” Don breathed, coming up behind them. “A real-life Godzilla. How cool!”

Jake gave him a sideways look and turned back to Andres. “Get as high as you can as fast as you can and get us back to orbit. I don’t know if he has laser breath or not,” Jake said, staring down at the monster stomping up from the beach toward their newly abandoned dig.

“You’re joking, right?” Andres gave Jake a sideways glance, but nevertheless, changed the angle of their trajectory and increased the speed.

“I don’t know. I mean, it sure as hell looks like Godzilla. Why wouldn’t it have the same power?” Jake said.

“Because Godzilla is an ancient fictional character?” Andres retorted.

“Does that look fictional to you?” Jake pointed down.

“Good point. Getting the hell out of here now,” Andres answered.

For this week’s More Odds Than Ends prompt response I used Fiona Grey’s wonderful header image. At first it evoked memories of the beaches I grew up on and then, as the story unfolded, it became an homage to my friend Don, who we lost last week, and his love of all things Godzilla. I miss Don a lot and the world will always be a bit less shiny without him. But I’m pretty sure he’s busy enjoying a Godzilla movie marathon and some good beer.

Image by fesehe from Pixabay