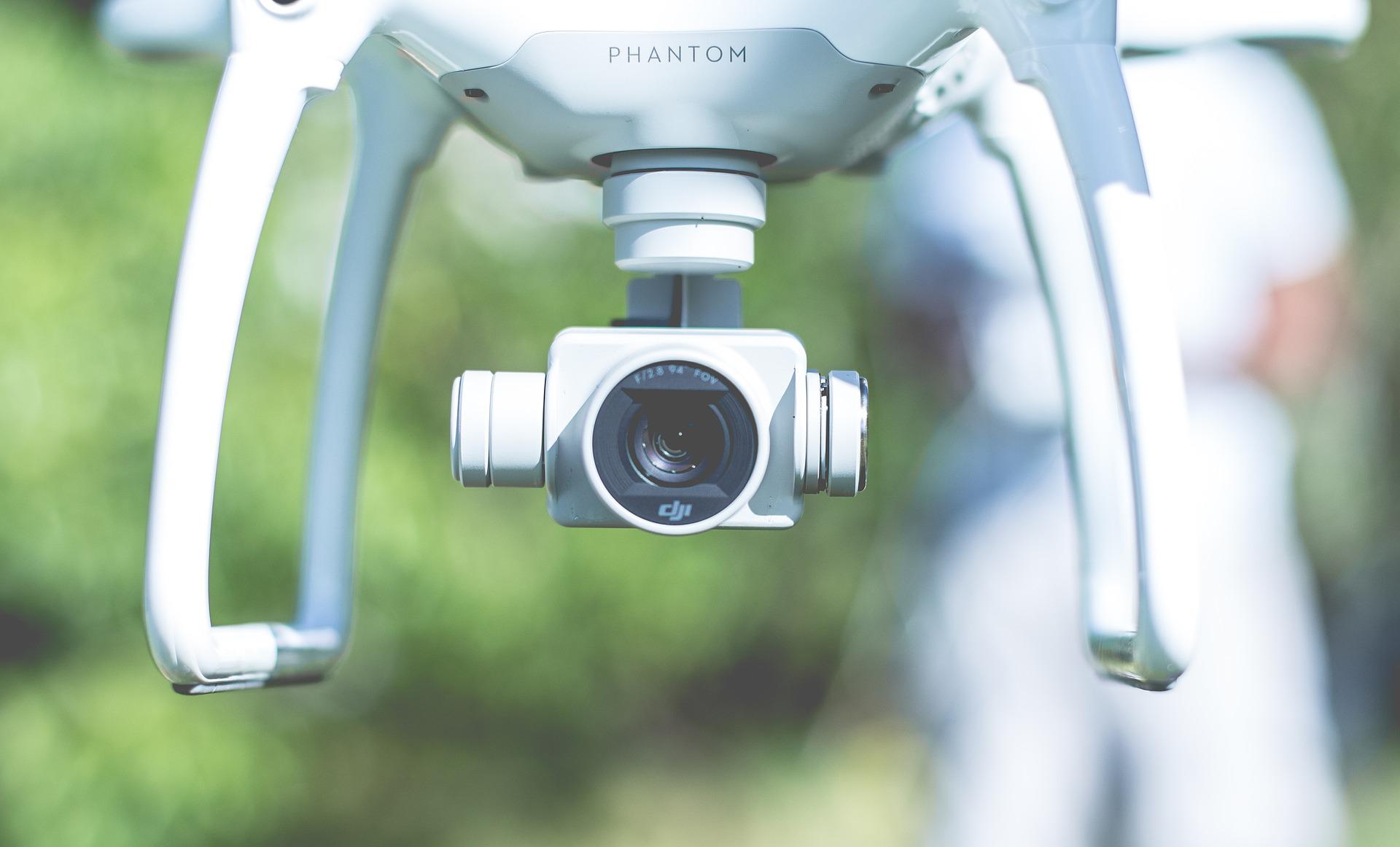 The Biden Administration, via Homeland Security, is creating the dystopian-themed and named Disinformation Governance Board. This should scare the crap out of all critically-thinking people. This thing proves that the Progressive Left in this country (and elsewhere… I’m looking at you, Canada) read 1984 and its Ministry of Truth as a “how-to” guide as opposed to a dire warning.

Seriously. The government is creating a bureaucracy that will decide if you, a (supposedly) free citizen, possessed of inalienable individual rights, among them freedom of speech, can publicly state your opinion, backed by evidence, about things the government and its cronies, including the government tech lapdogs, do and say. Does anybody think this is a good idea? If you do, can you please define the following terms: “disinformation”, “misinformation”, and “malinformation.” And define those terms in a way that does not include “disagrees with my opinion.” Bear in mind, actual science is about questioning and doubting things, not simply accepting what somebody else calls science.

Lemme give you some “for instances”. There is a wealth of contradictory, well-researched, data-driven information regarding the safety and efficacy of Wuflu vaccines. Yet, the government and its tech cronies have decided that none of this is up for debate? They have been trying to guilt, bully and frighten us into compliance by continually screaming “public health! Public health!” They have shut down epidemiologists who have argued against the efficacy of mask-wearing and the efficacy of a vaccine (c’mon now. Common sense should tell you that if you can still get sick after being vaxxed, then it’s not an effective vaccine. And if it needs two boosters within less than a year, then you really have problems with it.) But the government does not want you learning about or discussing these data that counter their public statements. They don’t want you to know that they’re in it for the control, not your health.

Keep in mind, government officials, even those you elect and like, are not in this for your own good. They are there to do things that will get them re-elected. If those things happen to coincide with a policy you like, that’s just pure, dumb luck. Yes, that’s an extremely cynical view, but if you use that as your operating base, it is highly unlikely you will ever be disappointed by your elected reps.

The bureaucrats have even less reason to do things that help you, the average citizen. They are in it for the job, money, and any perks they can get. Even more than your elected reps, bureaucrats are definitely not in the job to make the world a better place. Yes, yes. We all know somebody who’s a “good guy” who works for the gubmint. That’s a one-off. And seriously, would you trust that guy to run your whole life? Didn’t think so.

In other words, don’t trust the freaking government to do the right thing. Just don’t. The individuals in government are in it for the power, however petty that power many be. Power, especially unchecked power, is addictive for many people. That’s what “totalitarian” means – total control. Total control of politics, culture, society, and private lives. Bureaucrats like the idea of totalitarianism because for them, it makes the world a very neat and organized place. Again, very cynical, but makes a good baseline for your own operations.

I know that most average Americans have a difficult time wrapping their heads around the fact that our government, made up of those we (again, supposedly) elected, would go all totalitarian on us. But they have. Congress long ago ceded authority and gave up its oversight powers to the bureaucracies it created. Those bureaucracies are unelected and mostly unchecked. I blame Congress for that. They have abrogated their responsibilities. And now, they are, all of them Republican and Democrat, once again ceding their authority over the actions of Homeland Security in its creation (at the behest of the White House) this damned Disinformation Governance Board. Congress could easily stop this, but they are not. Ask yourself why that is.

You are watching, in real time, the creation of one of the most totalitarian institutions yet built. You should be beyond worried that your representative government is ready to deny you your right to free speech in all its forms. If you are trying to console yourself with the misguided idea that social media spawns too many fakes and deep fakes and that this will somehow solve that problem, I would ask you… why do you trust the government to sort through information for you?

Are you, for example, like the most recent Supreme Court justice, not a biologist and thus not capable of distinguishing the male of the human species from the female? Are you that blind? Do you need the government to tell you the difference between male and female? I don’t care if you think it’s “polite” to call somebody by their preferred gender, but for God’s sake, don’t try to convince me or anybody else that that individual is in reality the opposite biological sex. They can live as a man or woman or mermaid for all I care, but that doesn’t actually turn them into the opposite sex or a different species. It does not. So why does the government want you to say otherwise? What’s in it for them?

So, I ask again… why do you put so much trust in the government and why do you still think that bureaucrats are better at sorting through information than you are? Do you fear disagreement that much? Are you that uncertain of your own common sense? Are simply too tired, or too overwhelmed by your own life that you don’t have time to sort through information? That’s true of all of us. But as citizens, and as informed citizens we have an obligation to find the time and energy to sort through that information. We cannot and must not rely on bureaucrats to do it for us.

When it comes to government regulations you must ask yourself, and then answer honestly, cui bono? Who benefits from this? And when I say answer honestly, look beyond the trite, easy answer, whether that’s “it’s for the children!” or “it benefits senior citizens!” or “it helps the environment!” or whatever. Those are the superficial answers that the individuals or groups behind some regulation want you to simply accept and not think too much about. Who really benefits? It’s the Wizard of Oz all the way… ignore the little man behind the curtain!

No. Don’t ignore that little man. Go be Toto and pull the curtain back so that everybody can see what’s going on. Read up on this Disinformation Governance Board… this Ministry of Truth. Ask your friends what they think about it. Speak up about it. Keep questioning everybody who says it’s a good idea. Ask why. Ask why all the damned time.

Always remember, the ten most frightening words in the English language: I’m from the government and I am here to help.

They’re not. They’re here to create a totalitarian system.

Don’t let them do it.

5 Replies to “Could You BE Any More Totalitarian?”