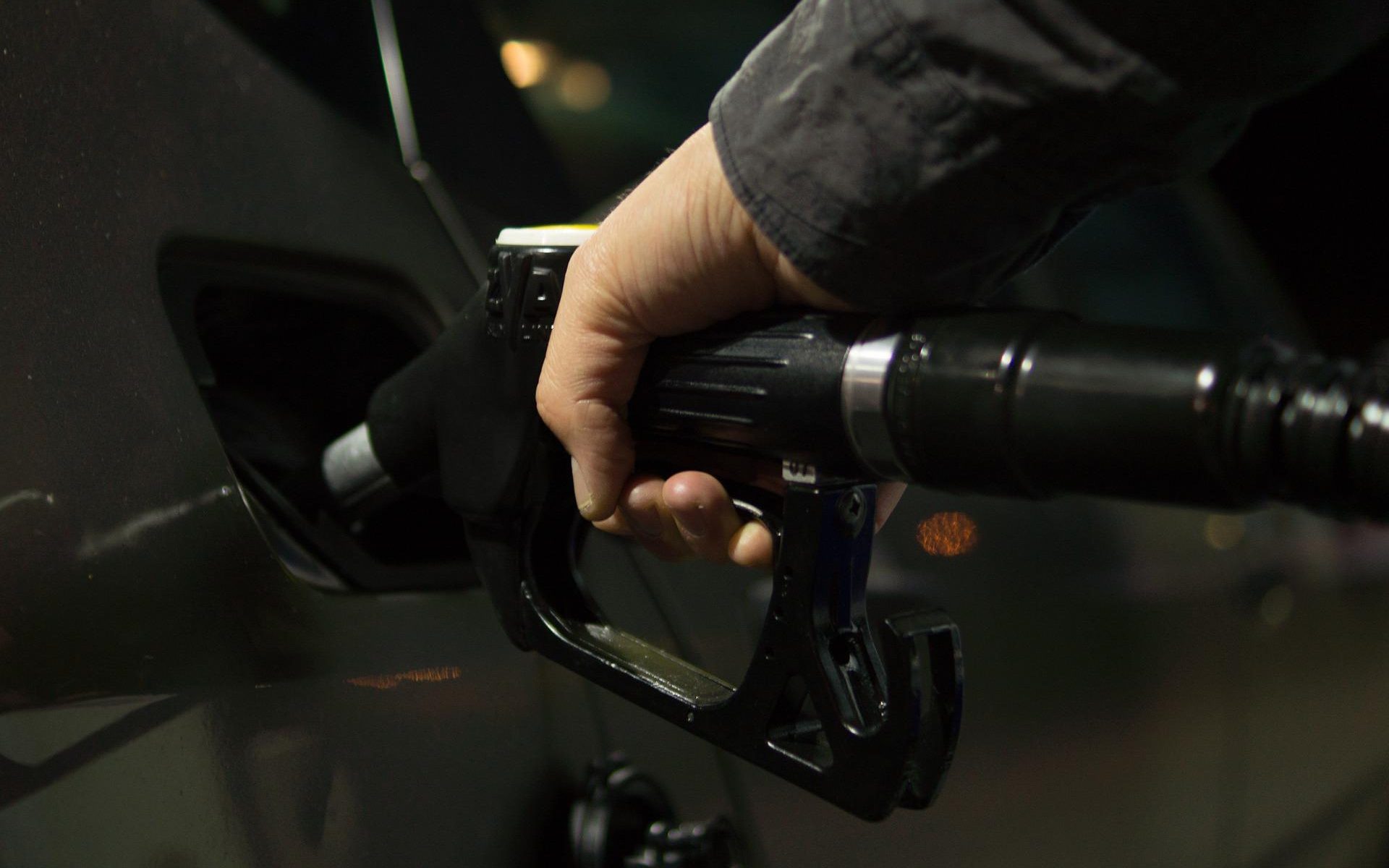 Of course, the same poll by Ipsos is cited by ABC, CNN, Yahoo News, and Politico, along with others. It’s hard to see how rising gas prices can be Putin’s fault given that prices started to rise in January 2021 and rose steadily throughout last year. They spiked in March after Putin invaded Ukraine, but prices had been rising long before that. So, no. It’s not Putin’s fault.

As I usually do, I went immediately to the end of the story to see how many people they polled, the political breakdown of those respondents (how many of each party), and most importantly, the margin of error. Unsurprisingly I found problems that would get any article I submitted to an academic journal rejected. And I’d likely get yelled at for my sloppy survey techniques.

First of all, they’re basing their analysis on results from 530 people and extrapolating that out to roughly 257 million (adults of voting age). Those who analyze polls and teach statistics (like me) will tell you that to be even somewhat accurate in polling a country as large as the U.S., one should aim for at least 1,500 respondents. Now, I recognize that there are people who are going to scream that that number is far too small as well. But it does work statistically and a hell of a lot better than 530. Bear in mind, all polls are approximations and are not designed to predict what any individual will say or do. They are a methodology that will give a general feel of the leanings of groups of people. So, I can safely say that to be in any way mildly accurate in their assessment of American leanings, this poll should have had about three times the number of respondents.

Next, let’s look at the margin of error. According to Ipsos it’s 4.9% and within the 95% confidence interval. Roughly speaking, that means you can add 4.9 to the top percentage and subtract from the lower end to get the full range of possible support for a question. For example: this poll suggests that 71% of Americans blame Putin for high gas prices. So, Ipsos is 95% confident that the actual number of people who blame Putin is between 66.1% and 75.9%. That means between two-thirds to three-quarters of Americans think it’s Putin’s fault. That’s a pretty big swing. And for that reason, when using stats in social science we tend to avoid margins of error greater than 4% at the outside and even then any journal article is filled with caveats.

Ipsos also didn’t provide any information on the ages or voting status (e.g. are they registered to vote, did they vote in the last election) of their respondents. Since they’re carefully telling us about the partisan leanings of respondents, they should also have no problem telling us the age ranges and voter status.

Finally, when I went to the Ipsos site and their reporting on this survey, I discovered that it was an internet-based poll in which Ipsos selected the respondents. In other words, not a truly random sampling. Yes, invitations to participate were random, but then they say, “those selected who do not already have internet access are provided a tablet and internet connection at no cost to the panel member. Those who join the panel and who are selected to participate in a survey are sent a unique password-protected log-in used to complete surveys online.” It’s not really clear how they selected individuals to participate, and I have to wonder about that. Again, if I did a survey this way, I would have to fully explain how I made sure that those who responded were truly a random sample.

Additionally, there is nothing about how many people were originally contacted, so we have no idea what response rate is represented by that 530. Is that 100%? 25%? Again, general rules about survey results state that a response rate of less than 35% is highly problematic and not going to be published by a top-tier journal. Not telling us how many households were originally contacted and the response rate suggests that Ipsos simply ran with the responses they got and didn’t bother to try to get more.

In the end, I’m very skeptical of these poll results (as I am with almost every poll I see). On top of all the statistical issues I discussed above, you also have to remember that people flat-out lie on polls for a variety of reasons including wanting to deliberately skew numbers, not knowing but answering anyway, and not wanting to “look bad” to the survey taker (and that’s true even for on-line surveys). Given today’s climate of doxing and cancel culture, I also wouldn’t be surprised if people are hesitant to respond honestly to an online poll for fear that results will be hacked and tracked back to them thus putting them in jeopardy of losing their job, or worse.

So how do you get an idea of the general feelings of the American public? Well, you can spend your own time averaging results. You can read a variety of sources and compare analyses. Or you can just go the opposite of whatever the major media outlets tell you (including the ones you might feel are closer to your preferences). I can suggest that Real Clear Politics does a decent job of averaging polls on broader questions.

For any particular poll or article about a poll, pay close attention to the words used to describe and discuss the results. I used to tell my students that social science academics are very good at using what I called “weasel words.” Words like “appears” “seems” “suggests”. Or hyping how many people agreed with the Democratic party line if something is viewed as a good policy, and how many Republicans agreed with a policy that was viewed as “bad.”

In the end, polls are a very general snapshot of public opinion. They are influenced by the day of the week, time of day, international and domestic events, and even good and bad days experienced by respondents when they replied. Just like you can have a snapshot of what looks like a fantastic day at the beach with your friends, but right after that you all had a huge falling out and nobody speaks to anybody anymore. The snapshot is not an accurate representation of your relationship even the next day. It may be, but by only looking at the photo, we have no way of knowing. Same thing with polls.

So, do Americans blame Putin and oil companies for high prices? Not likely. For one, Americans aren’t as stupid as Democratic Party operatives would like to believe. People do know how much they’ve been spending on gas and when that started to increase. Secondly, the White House has once again turned to Tik-Tok “influencers” to get the word out that it’s all Putin’s fault. That alone should make you question the veracity of the claim. Finally, gas prices started to rise in January 2021 and Putin didn’t invade Ukraine until February 24, 2022. Yeah, Putin is responsible for a lot, but not this one. This one is all on Biden.

If you get challenged with the “but oil companies are screwing us over! Reeee!” ask your challenger why the oil companies “let” prices get so low prior to 2022? Were they just being nice and then decided they would be evil again? Are they evil capitalists on an every-other-year basis? How do they decide when to be evil and when to be nice? These are questions that will make unthinking heads explode.

Take all polls with a large shaker full of salt. But maintain a HUGE amount of skepticism about polls that come out just in time to support the current theme emerging from this White House administration.

Trust your eyes and your gut. They’re not lying.

13 Replies to “The Veracity of Polls or Is It Really Putin’s Fault?”