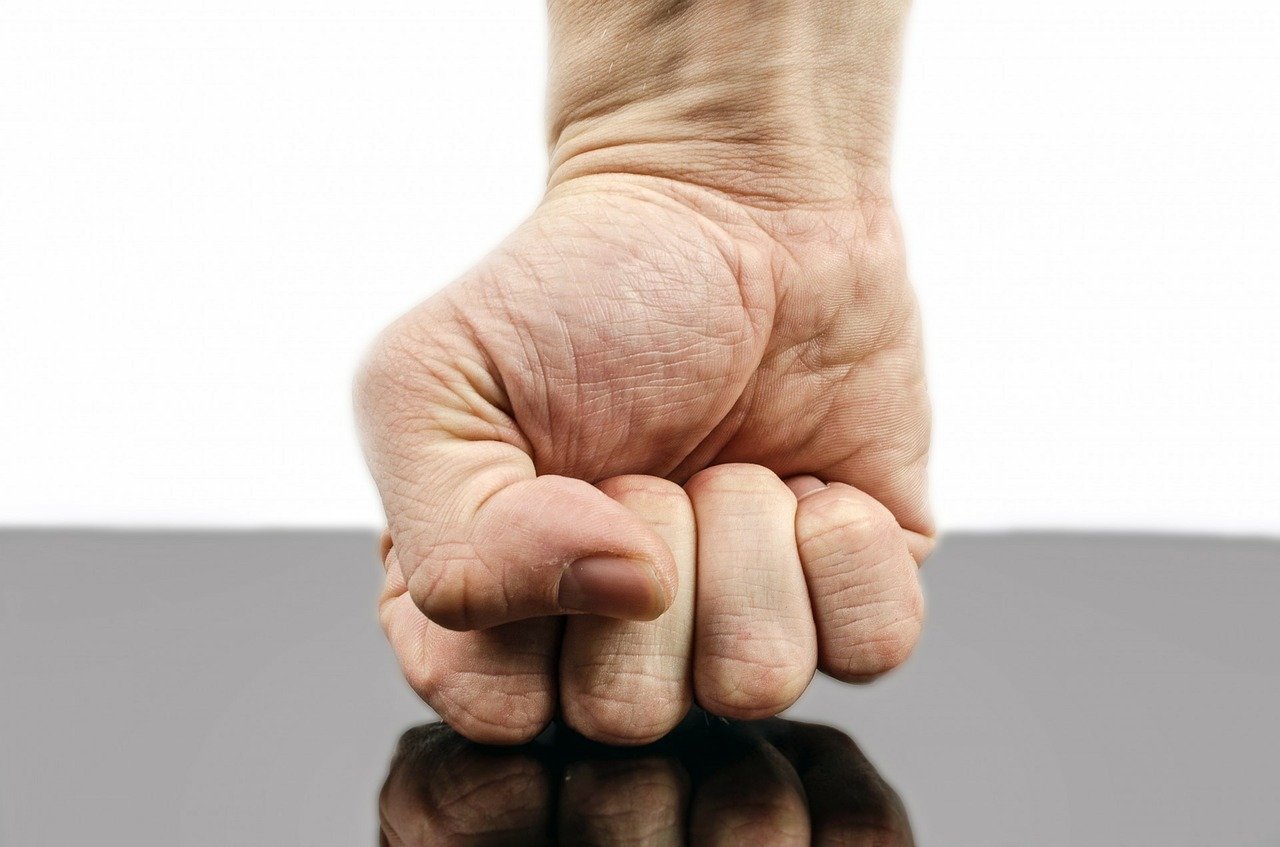 Lately I’ve been thinking a bit about the people who insist that the US maintain all the Wuflu ridiculousness that has been “required” for the last two years. These are people who scream that they’re never patronizing their favorite restaurant again because it no longer requires masking inside. They still scream about social distancing. They double-mask when in stores or other public indoor spaces, they wear gloves when out and about. They’re still freaking out about friends and family who are not vaccinated. It’s as if they’re afraid to take up their previous lives again.

Well, in a way, they are afraid to go back to normal. For many people, the lockdown and subsequent regulations defining how we were supposed to live our lives, provided a much needed structure. Much needed by them. While they may have whinged and moaned about the restrictions in public, they were quietly enamored with them. Now they knew that everybody would behave the same way. No more deviations (well, except for those fiery but peaceful protests… but hey. Their cause was sincere.) Best of all, they could loudly and publicly remind everybody of the regulations, because after all, everybody’s safety and health were at stake.

Even when all the data and evidence showed that not to be true.

These are the same people who, if they’d lived in the former Soviet Union or in former Yugoslavia would have been yearning for the good old days of communism today. “Oh, of course terrible things happened,” they would say, and do say. “But at least everybody was fed/sheltered/had a job.” What they mean is, “I didn’t have to take responsibility for my circumstances, and I could blame all my poor decisions on the state.” And all of this completely ignores the horrors of the gulag, Lubyanka, Stasi, etc.

A Serbian friend of mine posted this cartoon the other day.

My friend spent years protesting against the Milosevic regime. He knows people who are upset that the regime put in place by Tito is gone. He shakes his head, but he knows why. They enjoyed the power of conformity. Freedom to make your own decisions carries with it the responsibility for the outcome of those decisions. That’s scary.

The people who are upset and angry with the elimination of Wuflu “protocols” are the same as the people who were upset at the collapse of the communist regimes. They long to bring it all back.

But wait, you say. These are Americans. They’d never want to live under a communist regime!

Really? You’re sure of that? Because they all like having power, even if it’s only the power to feel righteous as they scream at their neighbors for not masking while outside. The power to get somebody fired from a job because they didn’t want to be part of an uninformed medical experiment. Or get somebody fired because while that person did get jabbed, or they did but they didn’t want to turn over that information to their employer. The power to cut off family and friends in their ongoing quest to prove that they are a much better person than those rule-flaunting, life-threatening, knuckle-dragging troglodytes.

Power. The people who are upset at the loss of Wuflu restrictions are upset because they see it as a loss of power. Yes, power for themselves. They may not have had any but the small petty power to harass their neighbors (or as they probably saw it, educate their neighbors… at the top of their lungs). But they aspired to the greater levels of power. They saw what the political and bureaucratic actors were doing and not doing. They saw Gavin Newsome create new rules and regulations and then promptly flaunt them at the French Laundry. They saw Fauci pronounce doom and gloom for not wearing a mask, and then sit in the stands with friends at a ballgame, not wearing a mask. They saw London Breed maskless at a night club. They saw all their “betters” flaunting rules and regulations that they were dutifully following. They wanted the power to do that and maintain moral superiority.

For some of us, this rule flaunting simply made clear the Wuflu protocols were all theater and that the politicians and bureaucrats were laughing at us.

Those who loved the restrictions saw all of this and more, and realized that if they could work it right, they too could impose rules and regulations and then flaunt them when necessary while still collecting the social credit points for supporting the useless rules and regulations. They could put the boot on their own head and get credit for doing so.

Remember that the next time somebody tries to explain why you must conform to their view of the world even if that world view goes completely against everything you believe in or everything you can see with your own two eyes.

It’s for the love of the boot and the power it brings.

Image by PublicDomainPictures from Pixabay