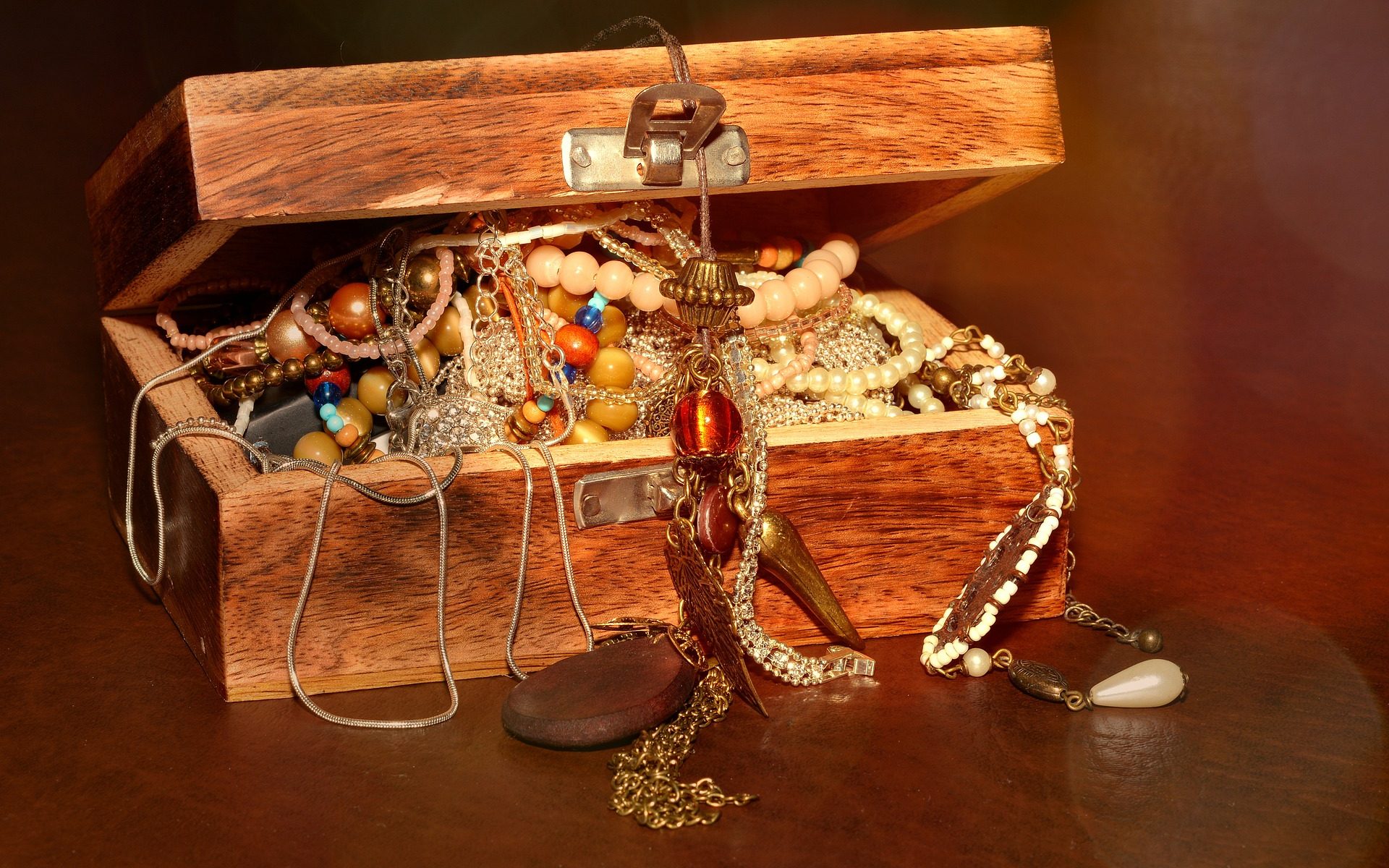 Davan stared out at the forest below. The snow had finally stopped. They’d been holed up in this cave for at least five days now. The addition of Utindri about three days ago meant that their food supply was dwindling faster than planned. Fortunately Pydraras had managed to find a herd of deer and after having a couple for his own meal, he’d brought one, relatively unsinged, back for Davan and Utindri.

Movement behind him made Davan glance back. Pyldraras’ head poked up next to him.

What are you thinking? The dragon’s question was surrounded with swirling yellows and greens.

I am wondering what we are going to find when the snow melts. Davan responded in mind-speech. He was still trying to figure out how Pyldraras added the colors to his thoughts. The dragon said they were triggered by emotions but couldn’t tell Davan how the colors came about.

Well, not even I can make it through those drifts until things warm up a bit, first, Pyldraras answered.

I know. I think it’s going to be at least two more days before we can even attempt to leave. I’m very grateful you found that deer for us, Davan told his friend.

I enjoy hunting, Pyldraras’ thoughts floated in a sea of blue-green which Davan associated with the human equivalent of a smile.

A quiet exhalation of breath and the rustle of cloth on the stone floor of the cave signaled that Utindri was waking. Davan turned to the smoldering, banked fire and started bringing it back to life. He’d butchered and roasted all of the deer when Pyldraras had first brought it back, but warming it up would make it more palatable for a morning meal.

Utindri joined them at the front of the cave. She gazed out over the snow-covered forest stretching out below them.

“Has the storm passed?” she asked quietly.

“I believe so. But we won’t be able to go anywhere until it melts some and that will likely take a day or two at least,” Davan told her.

Sure enough, it wasn’t until the morning of the third day that Davan judged the snow had melted enough that they should be able to get through it. While Pyldraras could carry both he and Utindri, Davan wanted to explore the forest a bit before they continued their journey west.

I don’t think that’s a good idea, Davan-friend, blue-gray threads of color gave away the dragon’s worry despite the calm tone of the words.

“Why don’t you like it?” Davan asked out loud for Utindri’s benefit. He’d never liked being left out of conversations and thought that Utindri wouldn’t like it either. So, unless it was very important, he kept his part of the conversation out loud.

You will leave track in the snow and that will let others follow us, Pyldraras pointed out.

“Oh. I guess that’s true. Can you fly both of us out of here without trouble?” Davan glanced around and didn’t see Utindri. She must have gone outside to take care of her personal needs. Do you think she’ll give us away? He was slightly surprised to note that his words were followed by a small thread of blue-gray like those of Pyldraras.

Your emotions are showing now. You must be getting more comfortable with mind-speech, the dragon noted. But, no, I don’t think she’ll betray us, but I do think that others are searching for her as they are for us.

Utindri came back around into the cave mouth.

“Look what I found under the melting snow.” She held out her hand. Sitting in her palm was a gold coin. Davan picked it up and held it up so Pyldraras could see. The coin was stamped on one side with a figure holding a spear and…riding a dragon? Humans did fight with dragons, but they didn’t ride them into battle. No dragon would allow that!

Pyldraras blinked slowly. A small flame rumbled out of his mouth.

I do not like this. Where did you find this? His head tilted toward Utindri and although she couldn’t hear him, she obviously caught the jist of what he was saying from his movements.

“I found it toward the top of this hill. I don’t know if you went up there, but it’s not much further up to a flat area that’s surrounded by big boulders. I was…well, I was behind one of the rocks and before…before I did anything, I spotted the coin. I picked it up, and…um…finished and then came back.” She was blushing as she tried to explain, and as Davan realized what she was saying, he blushed in his turn. Some things he felt he was better off not knowing about. He looked at Pyldraras.

“What does the coin mean?”

I will explain later. For now, we must leave here. Put that some place safe and make sure it does not get lost.

Davan handed the coin back to Utindri. “He wants you to put it some place safe where it can’t get lost.”

Utindri took the coin back and pulled a small purse from inside her hidden dress pocket. There was a small clink as it hit something else when she dropped it in, but she simply tied the purse up again, and then secured the purse to a tie that was hemmed into her pocket. She tucked it all away and looked at Pyldraras.

The dragon nodded. Davan-friend, help her get up on my back. You will sit immediately behind her. Both of you will need to hold on tightly. I need to fly fast. The thought was filled with swirling blue-grays shot through with green. That was definitely not a good sign.

Davan stared at Pyldraras for a moment, then turned to Utindri. “I will take the rest of the deer, if you can put one of the waterskins in your bag? Pyldraras says we need to leave quickly.

“I can do that,” Utindri moved to gather up the waterskins without asking any questions. In a very short amount of time, they had erased almost all signs of their stay in the cave and were sitting on Pyldraras’ back.

The dragon shuffled his bulk out of the cave, Davan and Utindri lying as flat as possible along his back to avoid hitting the top of the cave entrance. Once out on the small ledge at the mouth of the cave, Pyldraras leapt into the air.

My prompt this week came from Leigh Kimmel: As the snow melts, you find… and I prompted Fiona Grey with: the neighbors got together once a month for drinks. Until last month…that gathering was odd and did something really interesting with it. Head on over to More Odds Than Ends to see what everybody came up with.

Image by Pezibear from Pixabay