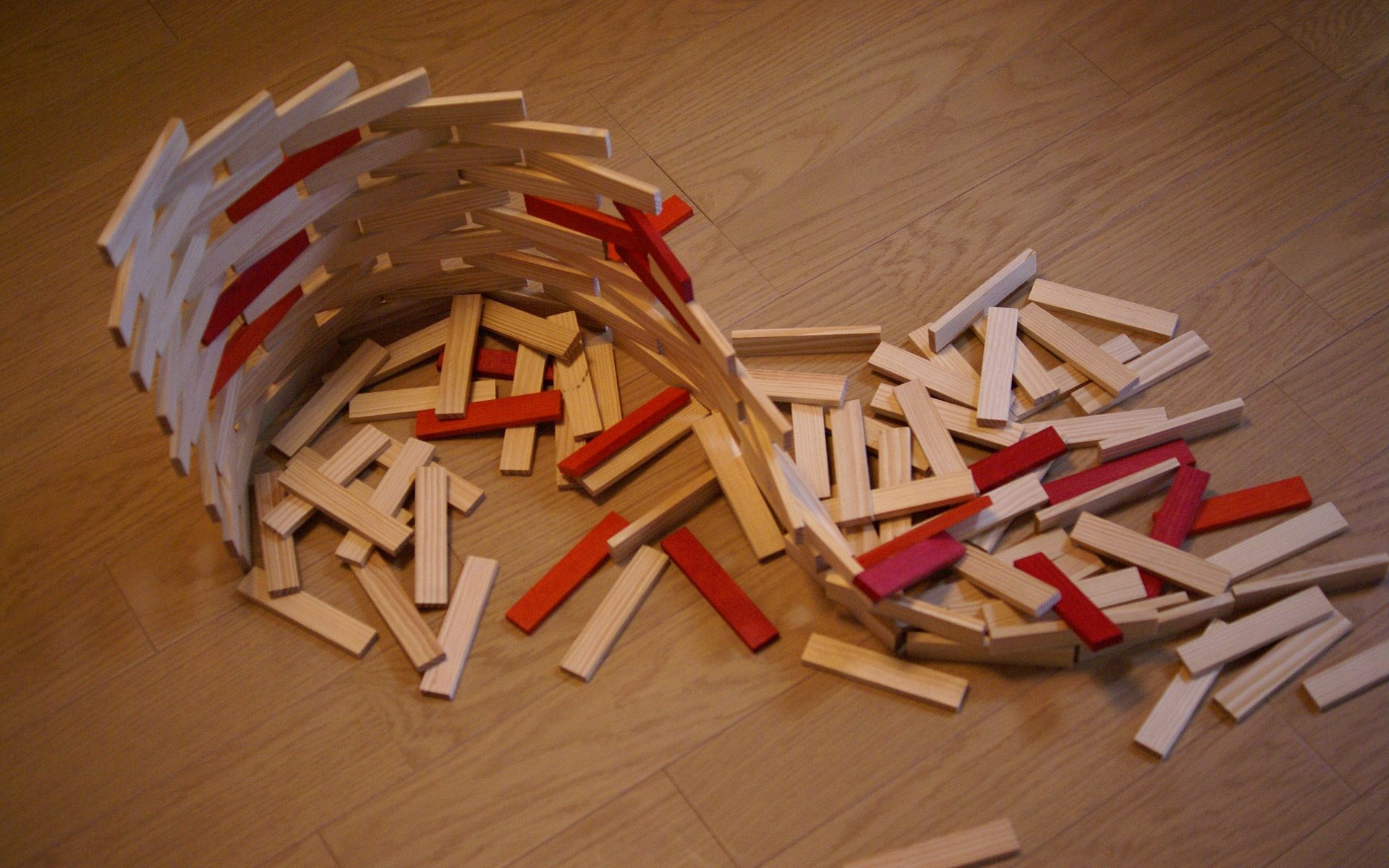 Things are coming unraveled for the Left and their willingly blind followers. This is the funniest, most out-of-touch quote I’ve seen in a while and that’s saying something, given what we’ve been hearing from Brandon and his minions. From the NY Post: “Board of Supervisors president Shamann Walton had slammed the recall effort as being pushed by ‘closet Republicans and most certainly folks with conservative values in San Francisco, even if they weren’t registered Republicans.’”

“Closet Republicans” and “folks with conservative values in San Francisco”…Holy shit, I thought those had all been outlawed and driven out of the city!! How are they still there?!

Walton is obviously completely clueless about how people think and act in his city. In addition to demonstrating how out of touch he is, Walton has also shown everyone in San Francisco how completely intolerant he really is.

Parents in San Francisco got together and organized themselves to recall as many of the school board they could. The only three who were eligible for recall were all removed from their posts through the efforts of parents who decided that the school board did not have the best interests of their children in mind. This recall effort united parents across the economic, political, and social spectrums.

The truly funny, sad, clueless, and gloriously out-of-touch thing about Walton’s statement is that the two parents who were the principal organizers of the recall effort were an Indian man, and a cross-dressing man who calls his drag persona “Gaybraham Lincoln.” I’m gonna go out on a limb and say that the latter is most likely not a Trump supporter or even a (gasp!) Republican. This recall was a successful effort by parents to reign in an out-of-control and out-of-touch school board that was failing to pay attention to children. They were more focused on renaming schools than education and were determined to keep kids wearing masks for eight hours a day despite even the CDC now saying it’s a bad idea. San Francisco parents were done with that.

Here’s a picture of the parents:

I lived in SF for a couple of years and my conservative parents lived there for twenty-five (and I visited frequently). I loved living in SF, but nothing compared to how much my folks loved living there. It truly was, at that time, a wonderful city, and believe it or not, a truly tolerant city. It has a rich history (that would probably get canceled today, sadly), and a lot of amazing landscapes (Ocean Beach, Fort Point, Lands End…) and sights.

Sadly, the political ruling class and prevailing far-left sentiments of a vocal few, have ruined the city I lived in. One of the things that sealed it for me was when my very progressive Philadelphia neighbors visited SF sometime around 2014 and when they returned, the wife told me how horribly dirty it was, and how many aggressive homeless there were. She said she had no plans on ever going back. And this from a woman living in the area of Philly known as Brewerytown, where, when I moved in some twenty years after they did, still had drug deals going down on the corners. And she felt safer there than in SF.

It’s all starting to come undone. The Canadian trucker protests, similar protests and convoys in Australia (they’ve had a lot of protests you don’t hear about) New Zealand (where the government played Barry Manilow in an attempt to get the protestors to leave…and the protesters responded with Twisted Sister “We Aren’t Gonna Take It”), Belgium, and Paris, along with other places, are all signs of the Great Unraveling of leftist policies and rules. The rules and regulations put in place by petty, tin-pot dictator wannabes have started to disappear. And the screaming and flailing by the Left has begun.

The Great Unraveling has begun.

But hang on. It’s likely gonna get worse before it gets better. We will win, though. Remember that.

In the words of Twisted Sister:

We’ve got the right to choose and there ain’t no way we’ll lose it
This is our life, this is our song
We’ll fight the powers that be just, don’t pick our destiny ’cause
You don’t know us, you don’t belong

Oh, you’re so condescending, your gall is never ending
We don’t want nothing, not a thing, from you
Your life is trite and jaded, boring and confiscated
If that’s your best, your best won’t do

We’re not gonna take their crap anymore, and we’re gonna take back our country.

Image by liccastyle from Pixabay