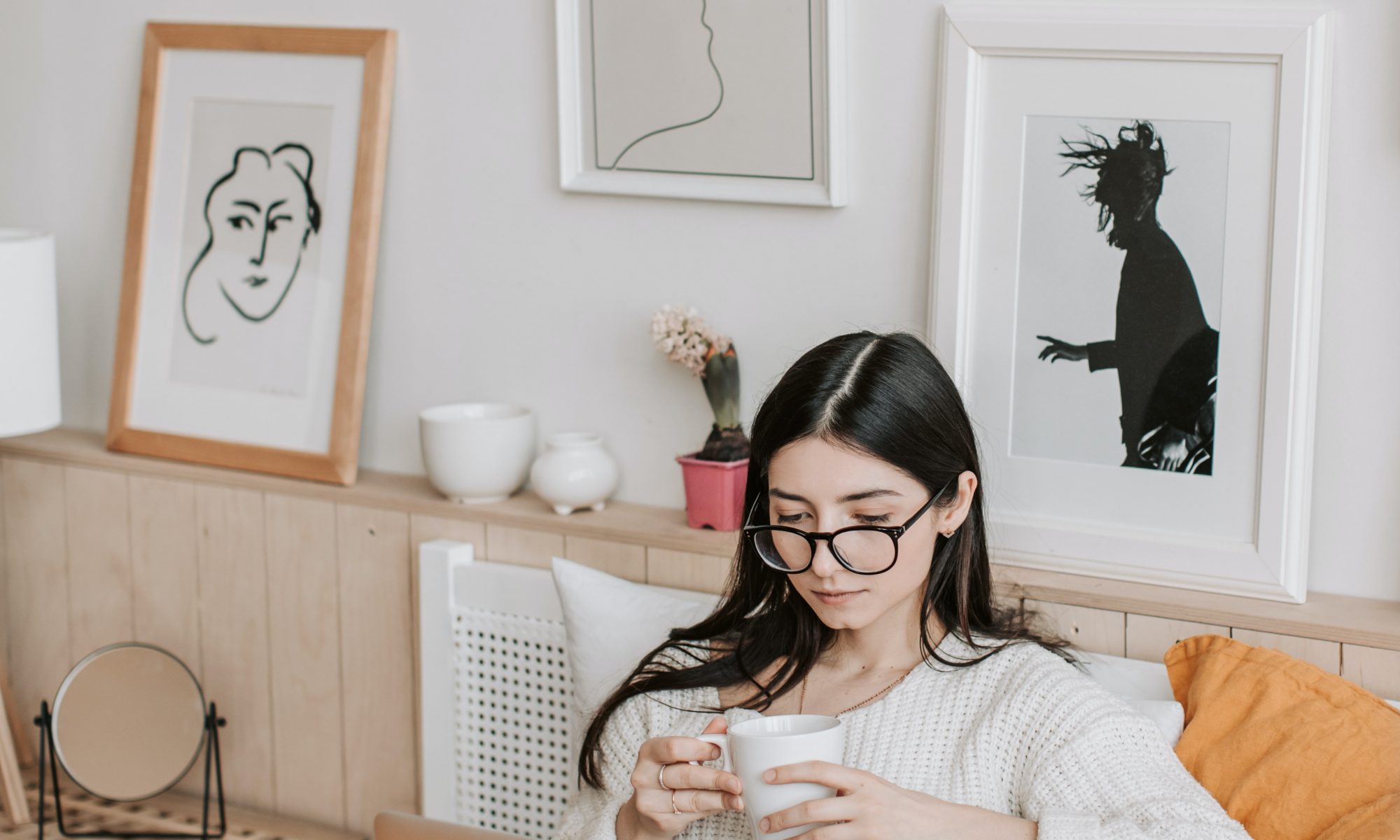 Reporters and journalists like to say that their job is to “comfort the afflicted and afflict the comfortable.” That’s a nice, pat, rather condescending way of describing something that in the last couple of decades they don’t actually do. If you’ve been paying attention (and I know you have) you have noticed that the journalist crowd likes to bully those who dare to disagree with them (their definition of “the comfortable”), and present political opponents (their political opponents) in the worst possible light.

In early 2020 Politicians and bureaucrats created restrictive regulations to “flatten the curve” and “slow the spread” of Wuflu. As these measures were maintained well beyond the time frame originally cited as necessary to achieve their goals, supply chains started going awry. Remember the great toilet paper shortage of 2020? Through it all we were told that we needed to respect and honor the hard, risky work being done by “essential frontline workers.” Health care personnel, grocery workers, food delivery drivers, UPS/FedEx drivers, truckers, longshoremen…all those whose jobs did not allow them to work from the comfort of their couch whilst ordering all necessities and non-necessities online and having it all delivered to their doorsteps. Those brave souls actually had to go out into the contaminated air for the sake of our comfort.

Through all of 2020 and 2021, those people kept working, driving, delivering food, pet food, toys, clothes, and even toilet paper to those Americans lucky enough to be working (and getting paid) whilst sitting on their sofas. When vaccines became available a majority of those individuals got vaccinated and then kept working. They got booster shots and kept working. They did their jobs despite the risks, both real and politically manufactured.

Then, early this year, as Wuflu started to die down (the dreaded omicron is a bad cold, even Rachel Wallensky, head of CDC, admits that) the Political Powers That Be (TPPTB) decided that having people voluntarily getting vaccinated wasn’t enough. People who’d worked essentially unprotected as the Wuflu, in its strongest form, first roared through were now told that in order to keep their jobs they MUST get vaccinated. And then, further, they must PROVE they are vaccinated. In order to keep jobs they’d been doing all throughout the worst phases of this whole farcical pandemic, without vaccines remember, they must now prove their worth for political purposes.

Well that is where TPPTB made their fatal mistake. Justin “I party in blackface” Trudeau, and Joe “Let’s go Brandon” Biden decided that the trucker exemption for vaccine passports at the Canadian/US border would no longer be allowed. Truckers now had to prove their worth as truckers and prove their good vaccine status at each border.

In response, Canadian…Canadian truckers (the world’s politest people) said screw that and started a protest convoy from Alberta to Ottawa. Then from Newfoundland to Ottawa. They blocked border crossings. This is how you afflict the comfortable, those sitting on their sofas, working from home, ordering everything online, and smugly reminding the rest of us that we must all mask up and get vaxxed. Those smug couch-sitters are the comfortable that need to be afflicted now.

Truckers around the world have started following the Canadian example and are starting convoys of their own (I’ve had an earworm from that song for the last couple of weeks now). And the comfortable are screaming as their comfortable, smug, superior lives are afflicted. A lot of the screaming comes from a place of complete privilege…they’ve never done any manual labor, they have college degrees, and their jobs can be done via computer. They shouldn’t have to leave the comfort and safety of their home for things like food and toilet paper! Those hoi polloi need to learn their place and abide by the rules and regulations their betters set up for the good of us all. How dare those awful, racist, Nazi, white supremacist truckers start a peaceful protest??

Mind you, roughly 90% of these truckers are vaccinated. They are most emphatically not “anti-vaxxers.” It’s the mandates and showing proof of vax that they’re protesting. In other words, they’re protesting against the degradation of their freedoms.

Of course, the first round of attempted demonization of truckers and protesters started with Trudeau (or Brandeau) calling the Canadian truckers “white supremacists” (despite a significant percentage of Canadian truckers being Sikhs…but they don’t count, right?) and then he fled from Ottawa claiming to have tested positive for the dreaded omicron. Then Ottawa city council, mayor, and police chief tried to claim that the truckers and their families were violent rioters. Despite the ongoing dance parties, and absolutely zero looting and burning going on. But honking horns is violence. Remember that the next time you go to honk at the idjit in front of you who missed the light change. Honking is violence, kids.

And I’m not even going to go into details about the criminal behavior engaged in by GoFundMe when that company decided it would keep the almost $10 million US donated to the truckers and distribute it instead to charities of their choice. That’s flat out theft. After a few lawyers pointed out the definition of theft, GoFundMe backed down and started refunding money to donors. If you’re trying to raise money for a cause, make sure that your politics align with those of GFM or you’ll likely lose your money. I’d simply avoid GFM and use GiveSendGo instead.

Now, the true fragility of our supply chains is felt. Border crossings are closed, and truckers are not delivering goods (most of those goods are sitting in warehouses as the trucks in Ottawa are almost all bobtails, although I’ve seen them with trailers on the bridges). And the comfortable are starting to realize that those “essential frontline workers” whom they praised in 2020 and attempted to demonize now, are actually vital to the survival of the WFH crowd. Imagine that. Auto manufacturing, among other industries, is starting to slow and stop as parts are not available.

But the other thing that’s happening is mandates are starting to disappear. Alberta, Saskatchewan, Prince Edward Island, and other provinces are lifting Wuflu mandates. Even Gretchen “Wanna be tinpot dictator” Whitmer is starting to realize that Michigan is directly affected by a closed Canadian border. Other US states with blue governors are starting to publicly announce the repeal of mandates and restrictions. Midterm elections are a powerful influencer, aren’t they? Slowly, blue states are starting to recognize that Florida and Texas are in better shape than most other states despite their continued “denial of SCIENCE”. Except of course, New York and California. They’re holding out for full revolution and gubernatorial martyrdom it appears.

We are nearing the end of the pandemic craziness, but those who stand to lose power with the loss of the pandemic are going to fight that much harder to keep their power. Us hoi polloi might have nothing left to lose, but they have everything to lose and so will get even nastier and uglier in their fights. Stay on your toes and be prepared mentally, emotionally, and physically. Prep like you’re facing the “storm of the century.” Because you just might be.

Hold tight to the sides of the boat, the waters are starting to get choppier.

Do what you can to support the truckers because in the end, they will make your life better. And they make your current life (or your return to the desired life) possible.

Photo by Vlada Karpovich from Pexels

8 Replies to “Afflicting The Comfortable”