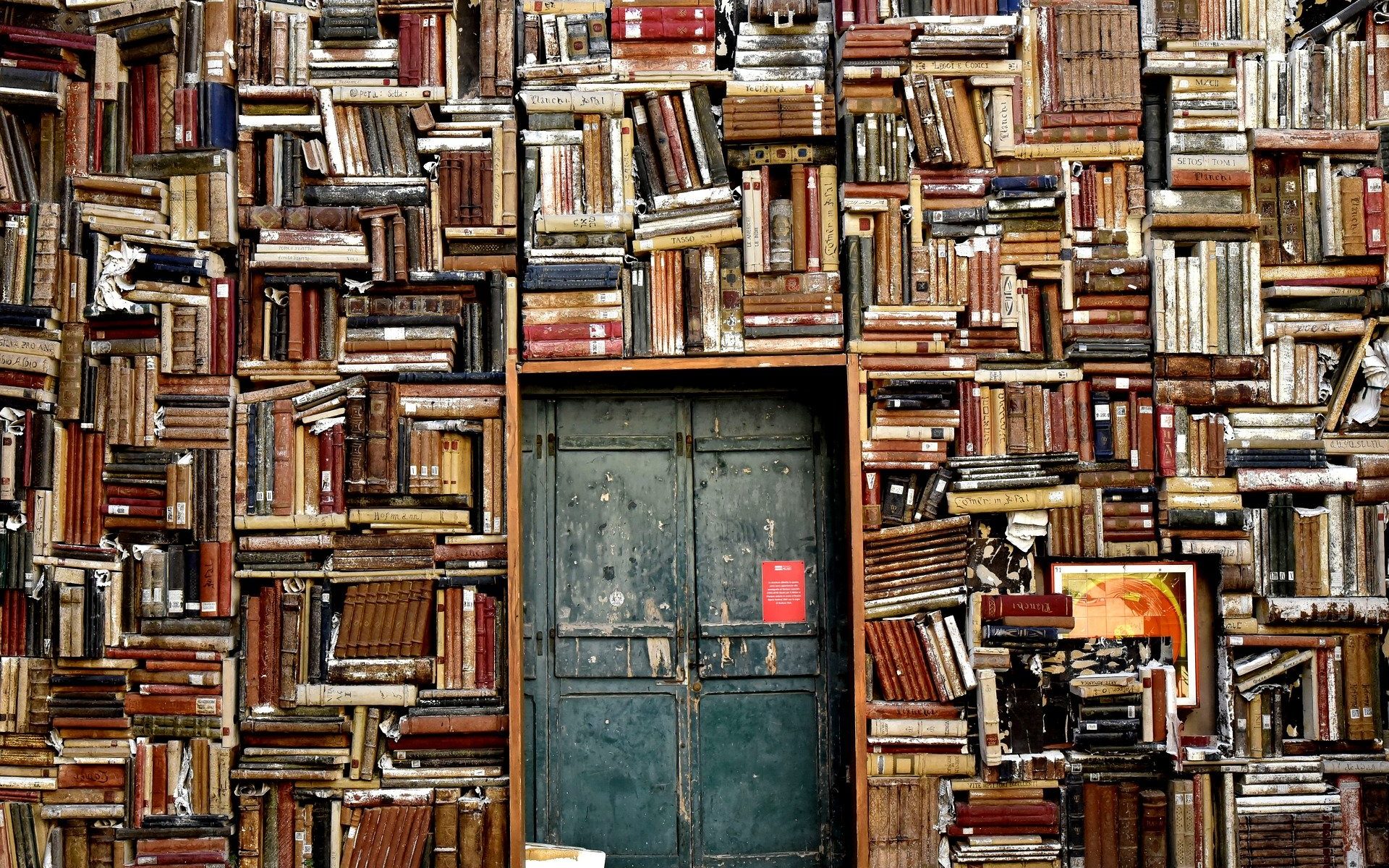 There’s another kerfuffle rolling around and that is about supposedly banned books. I’ve seen a number of FB memes extolling the virtues of reading banned books and listing books that seem relatively innocuous (which is by design because those creating the lists want you to be surprised by the stupidity of those doing the banning) to most people. However, as with the term “anti-vax” getting thrown in the face of those who are anti-mandate, the term “banned” really has no meaning when you realize that anybody can take that list of books to Amazon, or down to their local Barnes & Noble, or their public library and find and buy or check out every. Single. One.

For a book to be truly banned the government needs to step in and forbid and punish the printing and distribution of a book. Like, oh, say what the Soviets did, or what Kim Jong Un does, or what the CCP does…you know, what totalitarian governments do. I challenge anybody getting their knickers in a twist over “banned” books to tell me which of the books on that list are forbidden to be printed, sold, or possessed in the United States. Go on. I’ll wait.

Yes, the US government did at points in the early to mid-twentieth century attempt to ban books from publication and circulation in the US. And failed miserably at it. Tropic of Cancer and Naked Lunch (just to name two) were banned as pornography for their explicit sex scenes. But Americans, even those who would never have read those two books, objected on principle. Just because they didn’t like the books, didn’t mean others shouldn’t be able to read them. Notice that the same arguments have been deployed regarding the vaccine mandate…I don’t care if you get it or not, but you are not going to force me to get it. Nobody was forcing anybody to read those books…so banning them failed.

But back to the current self-aggrandizing book banning kerfuffle. Just because a high school or elementary school pulls books from its school library or is asked to pull books, does not mean those books are banned. It means that parents at those schools do not think the book is appropriate for the students at that school. As I asked previously, if you are the parent of an eleven-year old, are you comfortable with them reading erotica? Are you comfortable with them reading about kids “exploring their sexuality” in very explicit ways? Be honest now.

I am a bookworm, book hoarder, and avid reader. I have an extremely hard time getting rid of any books, even the ones I didn’t like. When we moved down here, I did end up donating a bunch of books that have made a couple of cross-country moves. I finally realized that they were not books I especially liked, definitely not any that I would reread, so into the donation bin they went. And as much as I hate to destroy books, I will say here that I sent all of Marion Zimmer Bradley’s books to the recycle bin after I read her daughter, Moira Greyland’s book. Even there, while I will not donate my books and thus indirectly support Bradley, I still won’t declare that everybody should be forbidden from reading them. That’s not how it works.

So, for all those preening over their “support” for banned books…have you stood up for authors that left has tried to cancel? Which is banning? Have you read books by authors with whom you may find yourself disagreeing? Have you told anybody that the response of “well, they’re just not printing any more of that book because it’s racist, but they’re not banning it” amounts to a soft ban? Have you read Huckleberry Finn? Is it a product of its time? Is that horrifying to you? Do you think that Mark Twain should have known that the future would find his books “problematic?”

If you’re patting yourself on the back for reading books on the lists that are going around, why? Did you, like Russians passing around samizdat risk your life to have that book in your possession? Did you get one copy of the book and then type it out so that the typed copies could be distributed…when carbon paper was illegal to own? Have you ever photocopied a book for someone? Was that illegal where you were?

If the answer to any of the above questions is “no” then you haven’t read a banned book. You’ve read a book that some parents or some leftist, or some Karen didn’t like. Those people aren’t actually preventing you or your kids from reading the book in question, are they? Are other parents monitoring what their kids read? Yes. Is it your problem or your business? No.

Books that get pulled from a school library are not banned. If you are upset with your kids’ school librarian pulling a book, get off your ass and buy a copy and give it to your kid. Tell them to read it and pass it along. Or even better, if it’s that important to you, buy several copies, donate a few to your local public library and put the rest out on your front porch with a “FREE” sign.

Maybe, you could just ask the objecting parents why they want the book pulled. Maybe, just maybe, you could…oh, I don’t know…have an adult discussion about it?

Whatever you do, quit calling them “banned” books and quit acting all superior because you’ve read a few of them.

Read what you like, let your kids read what they like, don’t propagandize everybody, and don’t worry about what other people and their kids are or are not reading.

Image by Nino Carè from Pixabay