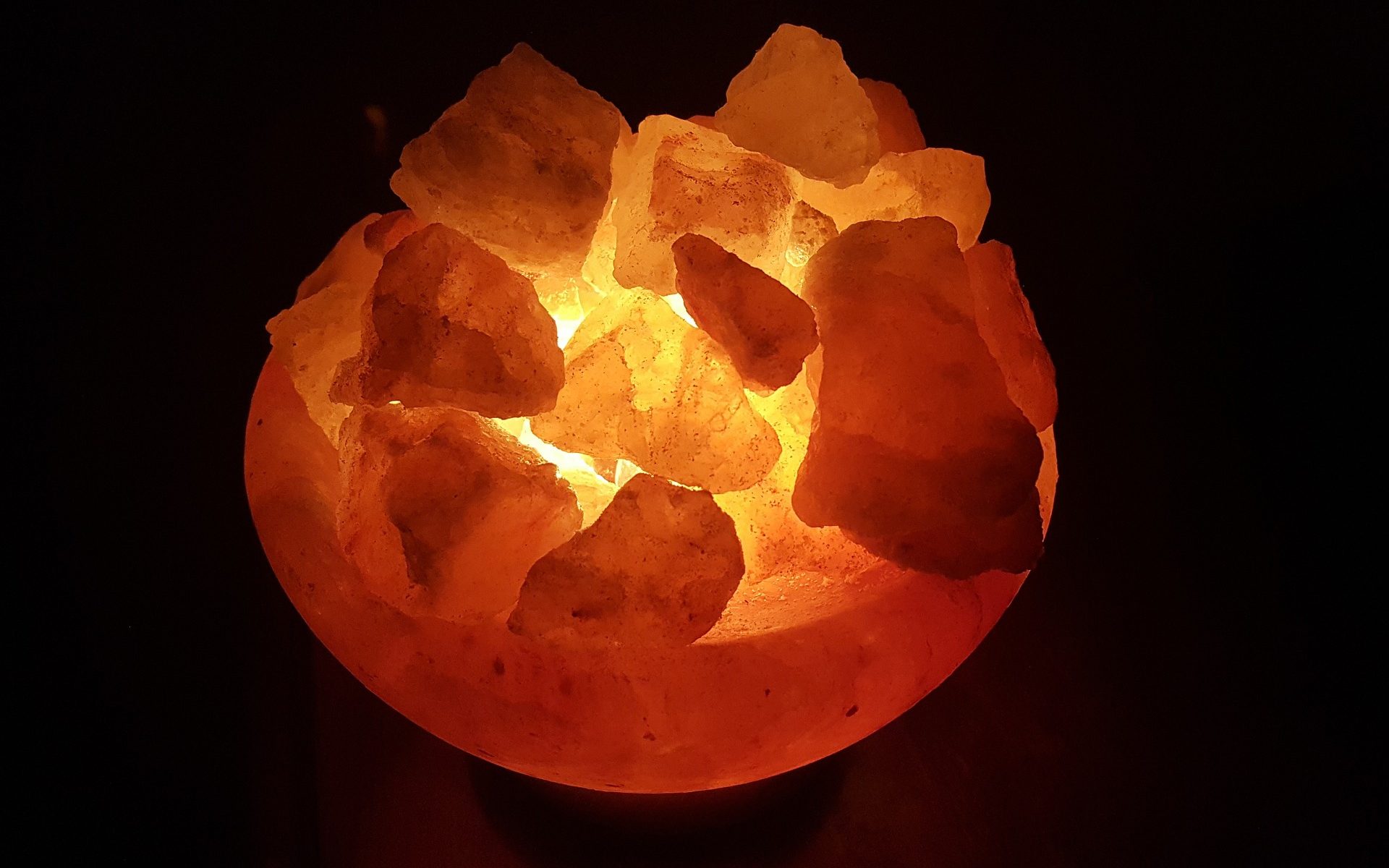 A month into 2022…I hope it’s going well for you. I am not yet as organized as I’d like, but I’m still working on it. Organization has been an ongoing battle for me. There are some things that I’m very good at organizing and other things not so much. I set all kinds of schedules for myself but they seem to fall to the wayside about a day in. Right now I’m trying to be “organic” about it and noting carefully what time of day I get ideas, or am most productive, that kind of thing. I’ll let y’all know. In the meantime, I have a snippet of Davan and Pyldraras for you.

For the Week Four prompt, I got this from Cedar Sanderson: There’s no memory of licking the salt block, only of the slightly medicinal taste of the salt.

Davan stared worriedly at Pyldraras’ sleeping form. The dragon had been asleep for almost two days now. Davan knew that dragons would at times go into a deep sleep to heal bad injuries, but the two of them hadn’t been involved in any fights for a while now. What was going on?

To give himself something to do besides worry, Davan decided to head down the slope and check the traps he’d set the day before. Whatever was happening with Pyldraras, he was certain the big dragon would want food when he woke up. Davan refused to think about what would happen if Pyldraras didn’t wake up.

An hour later, Davan climbed back up the far side of the mountain and worked his way around to the cave mouth. He was greeted by a giant claw that blocked his way forward. A small flame warned him not to go any further.

Pyldraras-friend. It’s me. Davan used the dragon’s mind-speech thinking it would be less startling for the dragon than speaking out loud and less harmful to himself than trying to climb over the dragon’s front foot.

Davan-friend? That is you? The colors that accompanied the thought were a muddy brown, something Davan had never experienced before. He bit down on his worry.

Yes, it’s me. I have rabbits, but your foot is blocking me.

The foot and large claw slowly slid back into the cave. Davan moved forward slowly, giving the dragon time to orient himself.

When Davan came around to the cave mouth he peered inside. Pyldraras still lay where he had for the last two days, but at least his eyes were open. Davan pushed the large bowl of water toward the dragon and put four of his five rabbits next to it. Pyldraras gulped down the rabbits in one bite and reached for the water with a long claw.

What happened? the dragon asked after he swallowed.

I’m not sure. About two days ago, I went to set traps and you said you were going to take a look around. You were back and asleep by the time I returned, but you just now woke up. Davan scratched the dragon right above the eye-ridges, the only spot Pyldraras couldn’t get to easily. A low hum of contentment came from the dragon.

Pyldraras closed his eyes again and Davan felt a stab of fear that only subsided when one eye cracked open again.

I found some deer. They were in a clearing that had a block of salt. I grabbed one of the deer before they scattered and ate it. My mouth still tastes like salt, but I have no memory of licking the block. Just the medicine-like flavor of the salt.

Davan scowled. Could that have put the dragon to sleep? Was there something mixed in with the salt? Or was there magic placed on the block? They were being hunted, but how would those hunting them know to put out a poisoned or magicked salt block and hope that Pyldraras would find it?

How far did you fly before you found the deer? he asked the dragon.

I don’t remember. Is it important? Now the colors that accompanied the thoughts were returning to their usual blue-green swirls. There were still a few tendrils of muddy brown, but they were fading. Davan felt a small knot in his stomach start to unwind.

I’m not sure, but I think so. How are you feeling?

Like I had too much firestone water. The tone and the colors were rueful.

Davan shook his head. At least the salt block and whatever was on it had only put Pyldraras to sleep. He built up his small fire and started cleaning his remaining rabbits. By the time he got the rabbits on the fire, the dragon was asleep again. Taking a drink from his waterskin, he glanced over at Pyldraras. At least his breathing seemed easier. Davan settled down against the warm side of the dragon and waited for his rabbits to cook.

My prompt, The elves and the dragons met in the middle, went to AC Young. You can read his response over at More Odds Than Ends. If you’d like to take up a prompt, head on over and grab a spare or send one in and get one in return.

Image by Brett Hondow from Pixabay