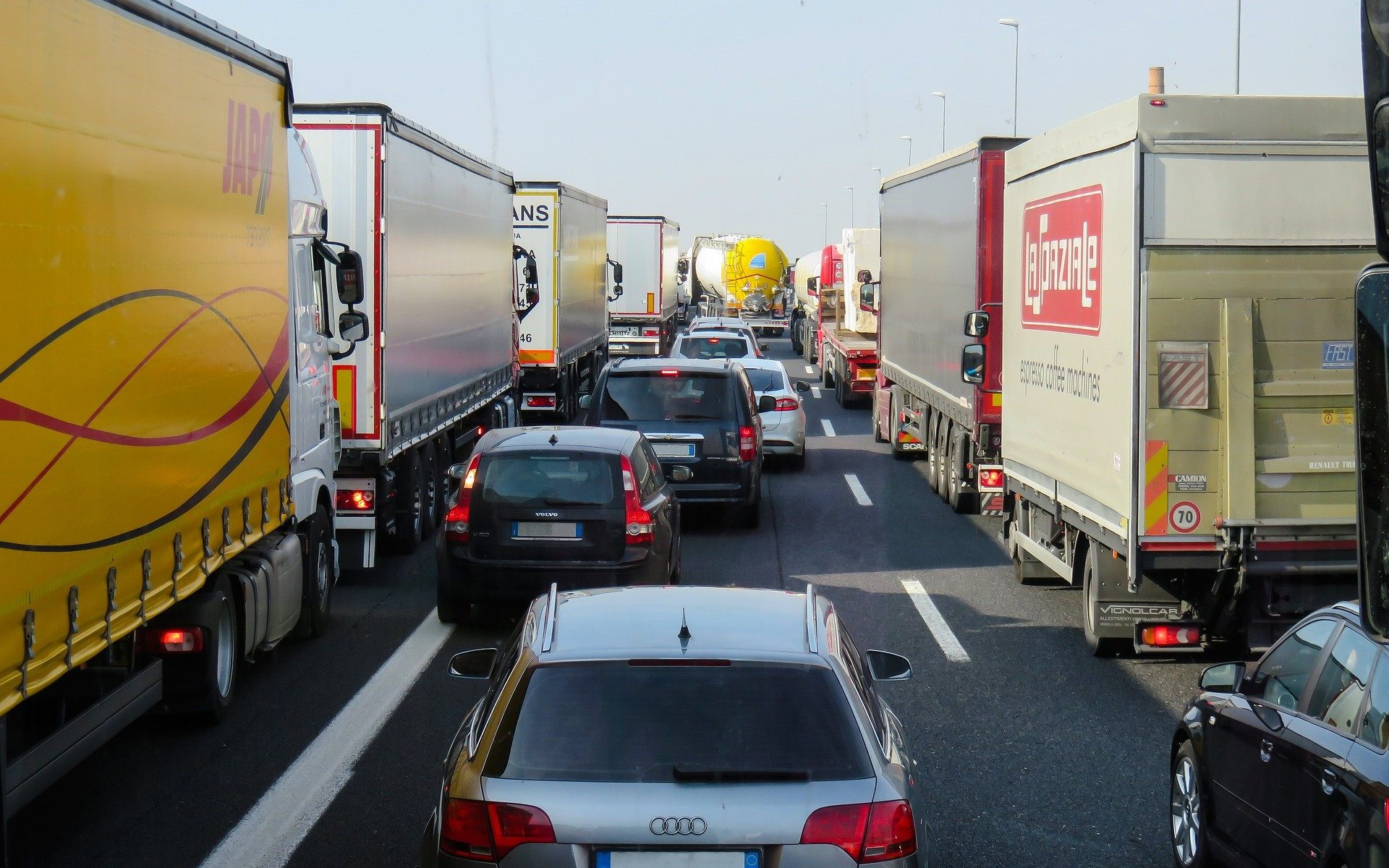 There are several things going on in the last few days that are making me laugh. There’s a huge convoy of trucks making its way across Canada to Ottawa to lodge a protest with (now fled) Prime Minister Justin “I like partying in blackface” Trudeau. Prior to fleeing Ottawa (yes, he really did) for a “safe” location, Trudeau commented that many of those in the convoy have “unacceptable views.” I’m kind of curious what specific views the PM believes are “unacceptable.” Could it be because they disagree with his policies? Is that unacceptable? Is disagreement with progressive/liberal/left/Democratic (in our case) politicians unacceptable?

Canada and the United States are among the freest countries in the world. Canada has more restrictions on speech than we do (they have laws against so-called hate speech which means they don’t have complete freedom of speech), but they (until recently, I’d argue) still rank among the top countries for freedom of speech.

Now, however, Trudeau has decided that truckers upset with his law that they must show proof of vaccination to cross the border with their deliveries are voicing “unacceptable views.” The majority of these guys are already vaccinated. That’s not what they’re objecting to. They’re objecting to the fact that they’ve worked their butts off for the last two years hauling goods so that the rest of us could work from home, order all our groceries and everything else online, have it all delivered, and never leave the house, thus never get exposed to the dreaded Wuflu. And now they’re required to be vaccinated so they don’t “infect” others (note these guys are alone in a truck for the majority of their day) and show proof of that vaccination to get into Canada. Now, all of a sudden, the truckers are a menace. WTF?

Do Trudeau and his sycophants understand how supply chains work?

The best part of all of this? The part that will make you laugh? The CBC is trying to push the idea that there are…wait for it…Russian agitators hiding amongst the truckers and leading them astray! Seriously! Pushback against stupid, economy-destroying policies from hard-working, working-class truckers is suddenly fascist, Russian agitator-inspired, unacceptable views. Uh-huh. Right. Party of the working class, folks! This is comedy gold, people! Gold!

The other funny thing is that the left is starting to self-cancel. Neil Young demanded that Spotify remove Joe Rogan’s podcast or else he, Neil, would remove all his music from Spotify. Buh-bye, Neil. He or one of “his people” put up his demand letter on his website. When the Spotify response was to pull Young’s music, the letter disappeared, and a statement was put out that Young was “in talks” with Spotify. It is to laugh! Joni Mitchell has now said she’s removing all her music “in solidarity” as has Nils Lofgren. Three musicians. Three. Ooh! They’re gonna show Spotify! This is not only an attempt to silence Rogan, but a move to destroy Spotify. Yep. The left has your tolerance, understanding, and sticking it to the man right here. Yep. So much for wanting opposing views to be heard.

Neil Young is one of the people who protested about government interference with private lives and speech. Now he wants a company to suppress the speech of those with whom he disagrees. Young is not alone in this hypocrisy. It’s usually buried under the fear-mongering scream of “he’s spreading false information!” Ackshully…Rogan’s not. What he is doing is disagreeing with the publicly agreed-upon responses and pointing out flaws and hypocrisy in actions and policies from our “glorious leaders”. And bringing up issues that The Powers That Be do not want brought up. In other words, Rogan is pushing back against “the man.” Something Young used to do, but now Young is the man.

I’ve also seen several posts on FB about so-called banned books. This comes up every time a single parent objects to a book. C’mon people. If a book isn’t in a school library, it’s not freaking banned! You can buy it or find it at your public library. I have friends who are very earnestly posting and sharing all kinds of silly things about how to make sure that you can find banned books, especially if you’re a teenager. And other friends are boasting about how old they were when they read Catcher In The Rye. Honestly? Most people didn’t read it until they were forced to in high school. And I don’t know many people who actually liked it or ever re-read it. But, hey. It might have been pulled from a couple of school libraries at one time, so reading it is edgy. No. What you’re seeing is parents objecting to their young children being required to read books that the parents deem to be inappropriate for that age group. If you have children, ask yourself if you would have been comfortable with them reading erotic stories at age eleven. The parents are pushing back against the hubris and arrogance of teachers unions and school boards.

Free speech is not something that can be turned on for one group and off for another. It’s either there or it’s not. For everybody. The truckers are exercising their right to free speech. They are not Nazis, and they are not fascists. By claiming that truckers hold “unacceptable views” Trudeau is outing himself as the fascist. If a politician’s first reaction to objections and pushback is to shutdown the pushback then s/he is the fascist or totalitarian or “authoritarianist” (as the CBC invented a word).

But watching TPTB trying to shut down opposition and becoming more desperate to do so by the day, is really quite funny. It’s funny because the lengths they and their many allies in the media are going to are making the reactions of Daffy Duck to anything Bugs Bunny did look cool, calm, and collected.

So, sit back and laugh at the attempts to make you look at the truckers, who bring all the toilet paper, Amazon packages and meal kits to the liberal elites, their hangers-on, and the rest of us, in horror and loathing.

If you’re in Canada go and greet that truck convoy as it passes through your town and give ‘em a high five and a cheer.

It is necessary (and past time) that we all stand up against the attempts to grind us down into poverty and take away our freedoms.

We got a great big convoy, rollin’ through the night…

Image by Gerhard G. from Pixabay

9 Replies to “Truckers, Speech, and Pushback”