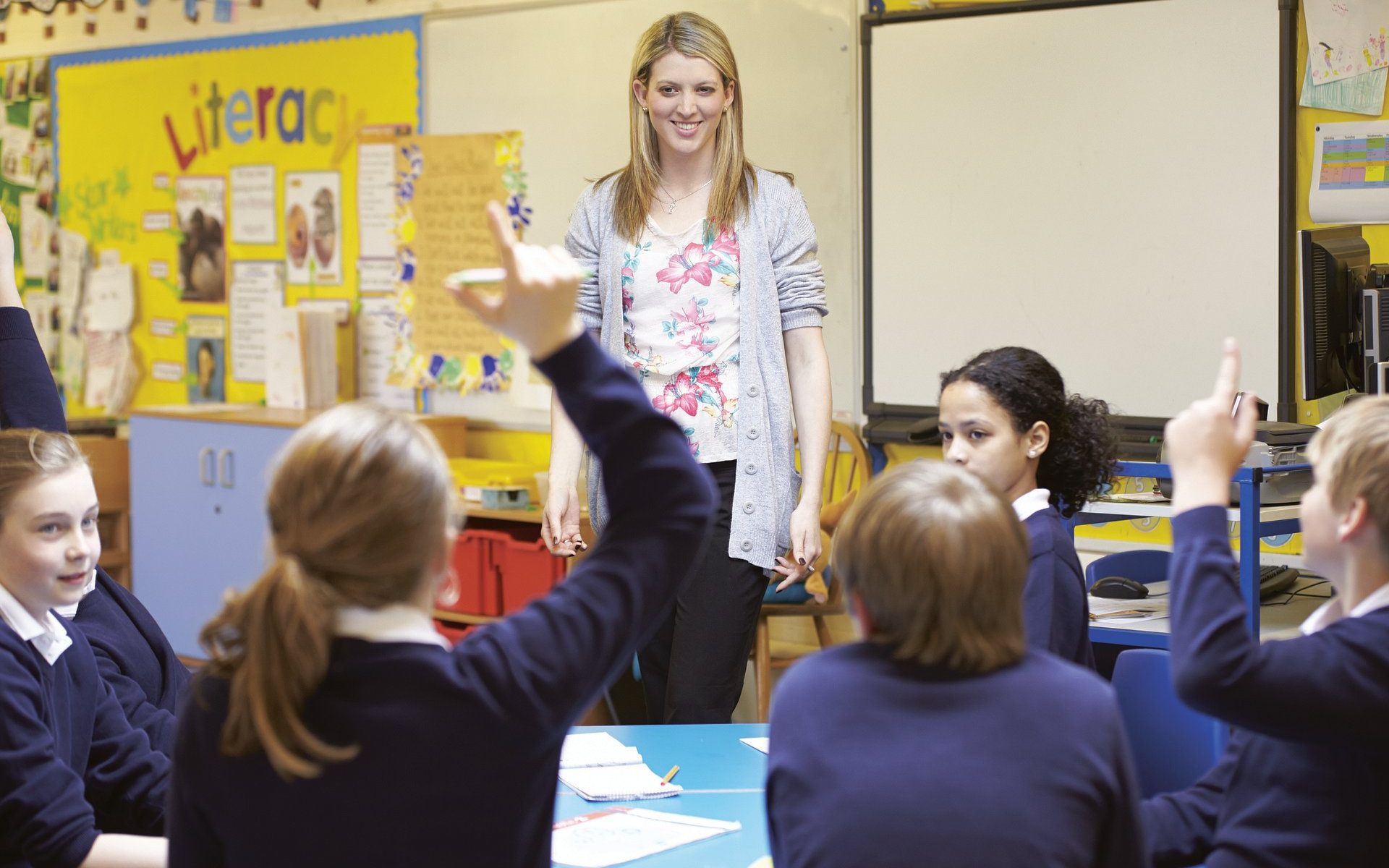 Glenn Youngkin won the Virginia governor’s election largely because Terry McAuliffe said that parents have no right to know what’s taught in schools. This idea that children need to be removed from their parents and “educated” while parents are kept in the dark is totalitarian in the extreme. What McAuliffe, the teacher who said that children need to be educated so they don’t grow up to be like their parents, and the board of ed member in Pennsylvania, and many others, all believe is that children, once of age to go to school, no longer belong to their parents. They become the responsibility of the state at that point.

Of course, all of those spouting this theory (however they explain it) exclude their own children from the equation. I’m confident that if you asked the teacher who said that she wants to make sure kids don’t grow up to be like their parents would vociferously argue with you if you included her kids in that group. She, of course, is well-qualified to raise her children. She’s a teacher after all.

Education is a key factor in molding children to accept society’s norms and rules of interaction. It is such a big key to socialization that the left has been steadily working to control it for decades. They have largely succeeded at this point, at least in public schools and many private schools as well.

One of the only silver linings of the Wuflu panic and shutdowns was that parents were in the same room with their kids during school hours for the first time. And for the first time many parents got a front-row view of what exactly is passing for education these days. There is so little focus on the fundamentals that most colleges and universities run freshmen through a series of remedial classes (they aren’t called that. Oh, no. These classes are labeled as freshman gen ed requirements.) before they are loosed into the general university population.

My former English department colleagues regularly lamented the pathetic, almost non-existent, ability of students to put together a coherent sentence, whether in written form or even orally. I used to get emails from students that were almost incomprehensible in their composition, even papers written by juniors and seniors were often extremely painful to read. Along with the non-existent grammar, there is zero ability to apply logic or any type of analysis to information. All of that was/is a strong indication that the public school system for K-12 is falling down on the job. Parents for the most part seem to believe that the grades their children receive in school are an actual indicator of knowledge gained.

Wuflu shutdowns quickly disabused them of that pipe dream. The focus on feelings and emotions over skills and knowledge is worrisome at best and horrifying at worst. That focus combined with the (until now) success at hiding the curriculums from parents has created an entire generation plus of adults and soon-to-be adults with almost none of the practical and emotional skills necessary to function successfully in the world.

I’m very glad parents are finally starting to push back in public. No more seething at home and thinking you are the only ones who find the “education” your children are receiving to be reprehensible. As with most other forms of resistance, all it takes is one person to stand up in a school board meeting and ask a question or make a point. The reaction will tell you far more than any spoken answer. The hubris and arrogance of school boards and teachers is astounding. Especially when you consider that teacher education programs are, for the most part, devoid of subject matter and filled with concerns over making sure Sally and Johnny don’t act like children or micro-trigger anybody and learn to indulge all the whims of everybody around them no matter how uncomfortable or dangerous those whims may be (see the case of the female student raped in a school bathroom by a male student “identifying” as female…the school did not report the incident to the police and in fact tried to justify it, even though the rapist had a record of harassment and sexual assault and they knew it.) The school board went so far as to have the victim’s father arrested when he dared to question them about the incident (such an unruly peasant!)

California just passed a law where kids 12 years old and older can get the Wuflu vaccine without parental consent. Given that a recent report in JAMA admits that myocarditis is a problem for (in particular) young men aged 12-25, the California law amounts to the state mandating life-long health risks for kids. Peer pressure is huge at that age, and I can easily see kids being pressured into getting jabbed and not telling their parents. Public schools do not act in loco parentis for their students. Since those students are legal minors, thus unable to provide any sort of informed consent, parents are parents. Not the schools and certainly not teachers or school boards.

The state does not own your children and it has no right to require that you sacrifice your children to the state. You, as a citizen, have the absolute right to know what curriculum your child’s school and teacher are following for every single grade level. You have an absolute right, and a duty, to make sure you understand what they’re being taught and told in school, and you have an absolute right and duty to question anything that concerns you and get clarification on anything that you don’t understand.

Start going to school board meetings. Take your older kids so they start seeing how they’re viewed by teachers and board members. Kids know when they’re being treated like infants and talked down to.

Most importantly, make sure you talk to your kids. Ask to see what they’re working on. Ask them what their teachers talked about that day in school. Make it clear that you’re not mad at your child, but rather concerned about the teacher’s attitude.

Do NOT allow yourself to be intimidated by teachers or board members. They are likely to try to overwhelm you with their levels of education and number and types of degrees. Take it from me, holder of more degrees than is healthy, that does not give them any more rights or privileges than you.

You really do know what’s best for your kids, and if at any time you are unsure of the direction to take with them, there are far better places to ask for help than your public school.

Now…go read those syllabi! And ask the teachers why they’re so afraid to tell you what’s really going on…