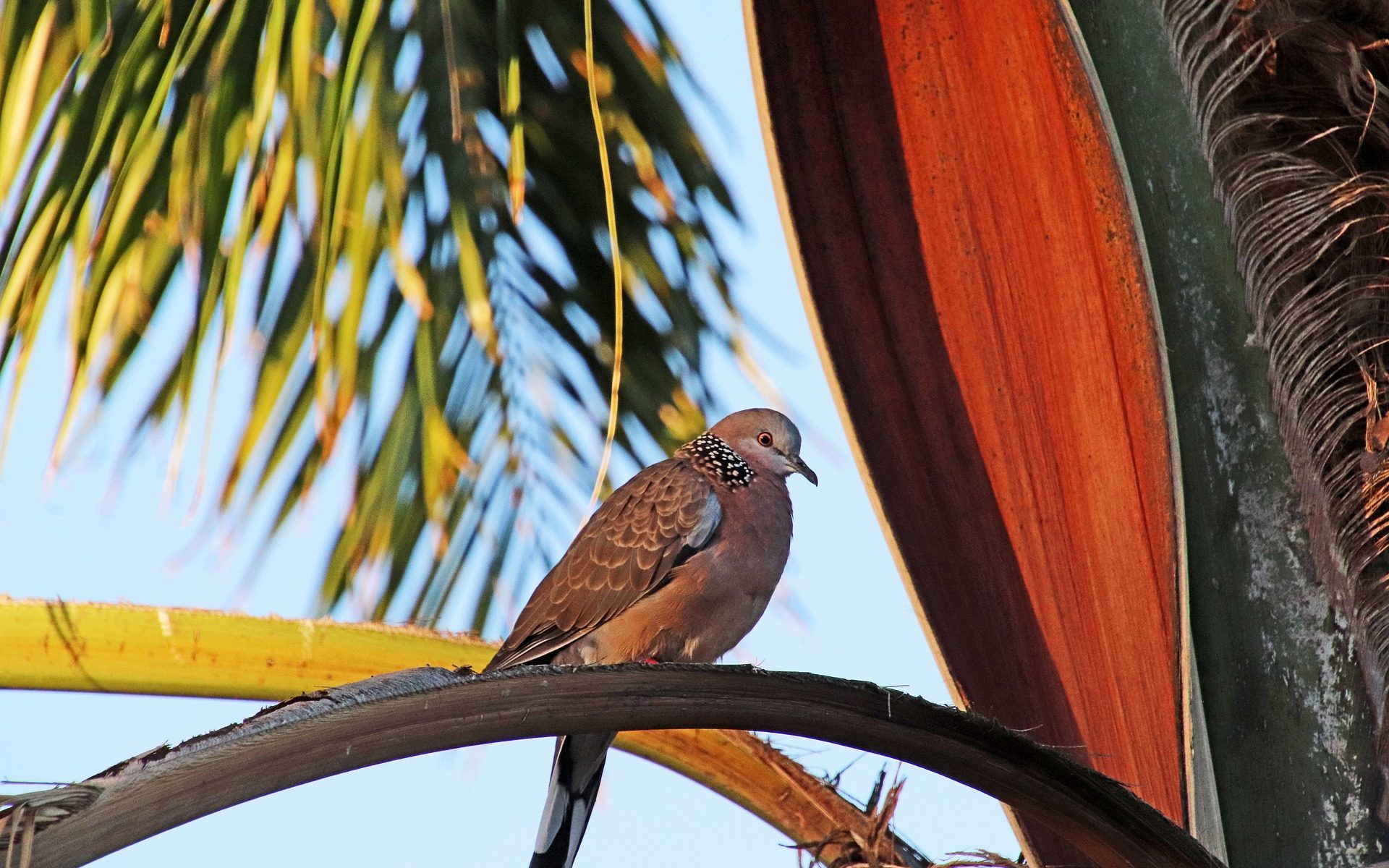 Second to last MOTE prompt for 2021…week 51. Wow. It’s been another, well, let’s say interesting, year. And once again the prompts helped keep me going. I have (finally) created a weekly schedule that should help me keep on track with all my writing – prompts, blog posts, and more importantly books and short stories. I am determined to make 2022 a productive year (and not the pessimistic redux of 2020-too).

This week, I got one from Fiona Grey: I’d no idea a true turtle-dove could tuck its head in during flight, not until I caught my son building the trebuchet in the backyard. Boys will be boys, you know, and those birds honestly made excellent projectiles. Nor did they seem to mind the launch. That one over there even waddled back for another go.

The excited chatter of the boys drifted in through the kitchen window. It was a lovely, early spring day and they were in the back yard testing out their newly built trebuchet. I glanced out the window just to make sure that they weren’t aiming at the neighbor’s house. I doubted they would hit it even if they were aiming that way, but better safe than sorry.

“No kidding! That was amazing!” his friend Xander responded.

“Are there any more? Let’s see if that happens again,” Jonah said.

“Yeah, there’s a bunch of them hanging out back there,” Xander told him.

I poked my head out the kitchen door. “What are you guys using in the trebuchet?”

“Okay…wait. Turtle doves?! What the hell? I thought you knew that harming animals was a terrible thing to do!” I was furious. MY son was throwing birds in his trebuchet. “Both of you…get back in here immediately!”

The boys looked at each other and Jonah glanced back at the corner of the house. Jonah nodded once and then, he and Xander slowly walked toward the door.

“NOW!” I yelled, angry at their procrastinating walk.

“I don’t care what you think. I WILL NOT have you harming birds or any other animal with that thing!” I stood to one side of the door and pointed at the kitchen table. “Sit. Now. Both of you.”

The boys slowly sat down. I yanked out the chair opposite them and threw myself into it. “Just what the hell do you boys think you are doing? Do you think it’s funny to throw birds around in a trebuchet?” I leaned back waiting for a response.

“Mom…it’s not like that,” Jonah started. I raised an eyebrow. “No, really Mom. I’m not lying. Um, the birds, um, like they asked us if they could ride the trebuchet.” He looked at Xander.

I stared at the boys. “Let me get this straight. You expect me to believe that a bunch of turtle doves walked up to you and asked if they could, what was it you said, ‘ride the trebuchet’? Seriously? How stupid do you think I am?”

The boys looked at each other and then they both stared at the kitchen door. I followed their gazes.

Holy crap! Standing right outside the door were eight or ten turtle doves. What was going on here?

I turned back to the boys. “This had better be good.” I got up and went to the door. As I pushed the screen door out, the small group of turtle doves stepped back to avoid it. Looking down at the birds I shook my head.

“I’m supposed to believe that you guys like getting tossed by the trebuchet?”

The ten birds all nodded enthusiastically. I shook my head again. “You know you’re crazy, right?”

The birds all nodded again.

“Okay. I need to see this in action to make sure nobody is getting hurt. You guys might be having fun and all, but I need to make sure.” I glanced back at the boys. “Okay. Show me.”

We walked out to the trebuchet, the turtle doves flying ahead of us. One of the birds landed in the sling. He? She? nodded at Jonah, sat down and then, to my surprise, tucked its head in, just like a turtle. I had no idea they could do that!

Jonah and Xander stepped up to the wheel and cranked the trebuchet fully back. The hook released, and the turtle dove flew through the air. As it was released from the sling, the bird unfolded its wings and soared above the trees and high into the clouds. I shaded my eyes and tried to follow its flight.

About a minute later, it banked and came back towards us.

Xander and Jonah had recocked the trebuchet almost as soon as the bird had been launched. The first turtle dove landed a few feet away and waddled toward the sling as if going for another round. But a second turtle dove had already jumped in and tucked its head down.

Jonah and Xander rewound the trebuchet and let it fly. The second passenger behaved just like the first. It possibly went a little further. I looked down at the group of turtle doves and saw that they had lined up in anticipation of their turn at the “ride.” The one who’d gone first was standing forlornly at the back of the line.

“Well, all right. I guess you boys are right. The turtle doves do seem to be enjoying themselves and actually asking for rides.” I sighed. “Please just make sure nobody gets hurt.”

I turned and went back into the kitchen shaking my head. Boys will be boys. And I guess turtle doves will be turtle doves.

Head on over to More Odds Than Ends and pick up a spare prompt if you’re so inclined. We are planning on continuing this into next year, so it’s not too late to join in the fun!

ImImage by Beverly Buckley from Pixabay