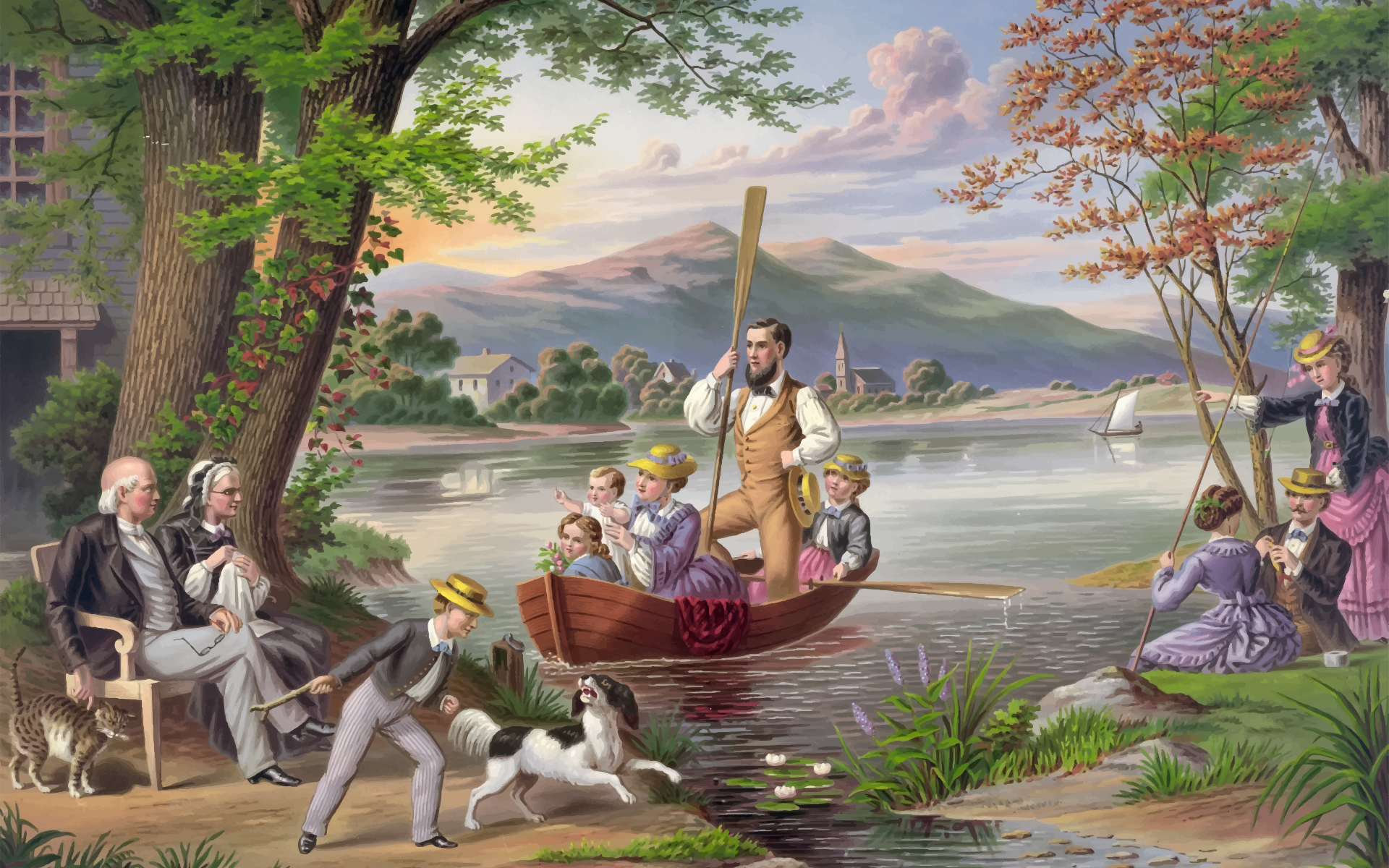 I skipped a couple weeks of prompts due to moving and driving down to Texas and all the associated headaches that go along with all of that. And I missed the prompt writing; it feels good to get back to it.

I picked up a spare prompt this week and found another snippet of the Cursebreaker story. This seems to be turning into a series of mysteries. I need to plot things out and put it all together and see where it goes. The prompt I chose was: After your grandfather dies, you find his old journal. Reading it, you find out secrets you never even suspected…

Jack pulled the big plastic tub towards him. He was not looking forward to this task at all. His siblings had dropped the task of going through their father’s genealogy stuff into his lap because “well, you’re the one who’s into that stuff, Jack.”

Yeah, he was interested in genealogy, but that didn’t mean that one of the others couldn’t help him out. But, no. They’d all professed deep gratitude and then headed out the door of the house with the things they wanted most. Jack knew from experience, that none of them would return which meant that the job of cleaning out the house and dealing with the remaining furniture, clothing, and thousands of assorted knick-knacks was now his. All three of his siblings were full magic users and they merely tolerated Jack’s perceived “failure” in magic only because he was their oldest brother. In all other ways, they were exactly like all other magic users – arrogant in their perceived superiority.

“Whatever,” Jack muttered, pulling the lid off the tub.

He started digging through the collected papers, trying to figure out what exactly he was looking at. He pulled up one stack of papers revealing a small, leather-bound book or journal underneath. It looked a little worn, and there was some cracking on the spine, but otherwise no damage. Nevertheless, Jack was gentle when he opened the little book.

Journal of Malachi Holmes Eaton was written in the upper right-hand corner of the facing page. The handwriting was elegant if slightly cramped. Jack stared at it for a moment. His grandfather’s journal. His father’s father had died when Jack was not quite two-years old and Jack’s only memories, if you could call them that, came from the stories his father told him about his grandfather.

Sorting job forgotten, Jack sat back on the floor and turned the page to the first entry.

I have decided that I must write down everything as soon as I am able, so that my recall of events is as accurate as it may be.

My name is Malachi Holmes Eaton. I am a magic worker in Crestville. I believe I have just encountered something not explainable with our laws of magic. I believe it is older than even the native occupation of this land.

There is a house on 47th Street that has been derelict for years and today I decided to explore it. I do not know what I encountered there, save that it is evil in the absolute sense of the word. I also know that I was saved by a ghost. A ghost of a Viking I think. I did not have time to speak with him.

Jack stared at the curving script. He knew that his grandfather had lived his entire life in Crestville which meant that the house on 47th referred to in the journal, was the same one that Jack had investigated last year. And the Viking ghost was almost certainly Nikolas Jonson.

The other surprising bit of information was that his grandfather was a magic worker. Nobody had ever mentioned that to Jack before. But, then, most of his family avoided Jack unless it was unavoidable, once it had become obvious that he would be one of those unlucky few who were not directly in control of any magical power themselves.

Jack could see magic and undo curses. But he couldn’t create anything with magic himself. In a world where magic was common and hierarchical, that put Jack in the category of useful to the community, but you wouldn’t want your daughter to date him.

He picked up the little leather-bound book again. This was going to be interesting. “Maybe I’ll talk with Zach,” he said to himself, thinking about the one brother who still kept in touch.

Shaking his head, Jack turned to the next entry in the journal.

Head on over to More Odds Than Ends and send in a prompt if you want to challenge someone or be challenged, or simply grab one of the spares if you so desire.