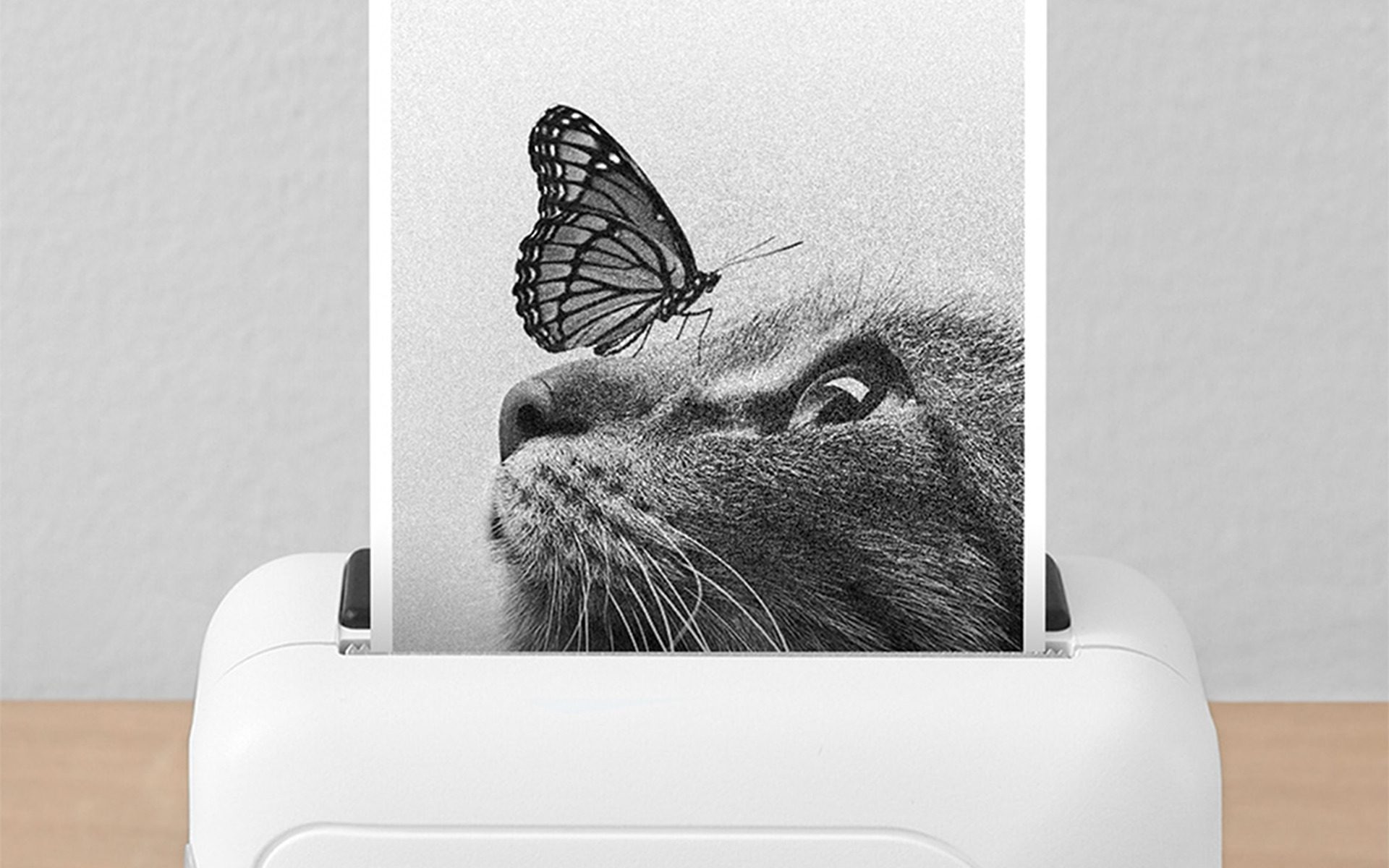 Week 38 of the More Odds Than Ends prompts. I’m not completely happy with this one, but this is what came into my head when I thought about it for a while. I will admit I almost forgot to do this prompt. Our week has been different already. Not bad, just a slightly different schedule. Just enough to confuse.

My prompt came from Cedar Sanderson: A printer starts printing predictions for the future. The prompt I submitted went to ‘nother Mike. Head on over to More Odds Than Ends to see what everybody comes up with!

When it first started happening, Katrina wasn’t sure what was going on. She figured that somehow, some way, somebody had hacked into her home wifi and was messing with her controls just to freak her out.

She had called Jason, her uber-geek ex-boyfriend, about it. He’d come over, disconnected and reconnected everything, reset protocols, passwords, security everything and the random printing had stopped for a week.

Now it was doing it again. Every day or every other day, the printer would simply start up and print out a sentence or two on a page.

“Rain in your beer” had shown up this morning.

Katrina squinted up at the sky. She certainly hoped there would be no rain in her beer. She was supposed to meet several friends at the German restaurant and beer garden for the last big outdoor hurrah of the summer. There was no rain predicted for today and it promised to be a fun afternoon and evening.

She ran a couple of errands before heading down to the beer garden next to the lake. She found a good parking spot, locked up the car, and headed in to find her friends.

Jeff and Chris were already there and had grabbed a couple of picnic tables and shoved them together. Katrina waved happily and changed course to get to the table. The waitress saw her and came over to take her order.

“Just a lager, please,” Katrina said and turned to hug the guys.

“Oh, man. I can’t believe summer is over,” Jeff commented.

“Me, neither,” Katrina told him. “I’m just happy we were able to get together this weekend.”

“Well, I’m not letting anything stop me from seeing everybody, not even a rain storm.” Chris raised his glass in salute and then took a sip.

“Oh, he’s just being pessimistic.” Jeff gave Chris a light punch on the shoulder. “It’s not going to rain.”

The waitress returned with Katrina’s beer just as the others showed up and then the party really started.

A couple hours later, thoroughly enjoying herself, Katrina saw something splash in her beer. She looked up and saw dark clouds moving in.

“You guys! It’s starting to rain!” she called out, staring up at the darkening sky.

Joy followed her gaze. “Oh, no! I don’t want to get rain in my beer! Let’s get inside!”

Katrina froze. “Rain in your beer?” she repeated.

“Yeah, who wants watered down beer?” Joy laughed and grabbed her bag.

“What do you mean? We just got here, and we haven’t had dinner yet! You can’t go!” Joy exclaimed.

“I have to take care of something…um…just got a text from my mom. I’ll, uh, come back later. I promise,” Katrina mumbled, scrabbling for her car keys.

Rain in your beer

She ran in her front door, slamming it behind herself. She almost tripped going up the stairs to her home office.

The printer was printing something else and there were three pages on it already.

“Dinner with Joy” was on the page just coming out.

“What the hell?” Katrina muttered. “What is going on?”

She looked over the other pages. Then she tried to recall the previous pages that had printed out.

Meet Peter Wednesday…she’d thought it was somebody’s calendar appointment. But, when she thought back, she’d been at the coffee shop on Wednesday and talking to the barista…who’s nametag said “Peter.”

Near miss…The guy on his bike who’d swerved to avoid her as she crossed the street. He’d come a little too close for comfort.

Rain in your beer…today’s trip to the beer garden.

Why and how was the printer predicting the future? And did she really want it to? She sat down heavily on the small sofa.

She cast a sideways glance at the printer. “No offense. But if you’re trying to help, um, I’m fine, and that’s not really help that will, uh, help.”

The printer was silent.

Katrina reached for her phone and called Jason. If anybody could make this stop, he could.

One Reply to “Predictive Printer”