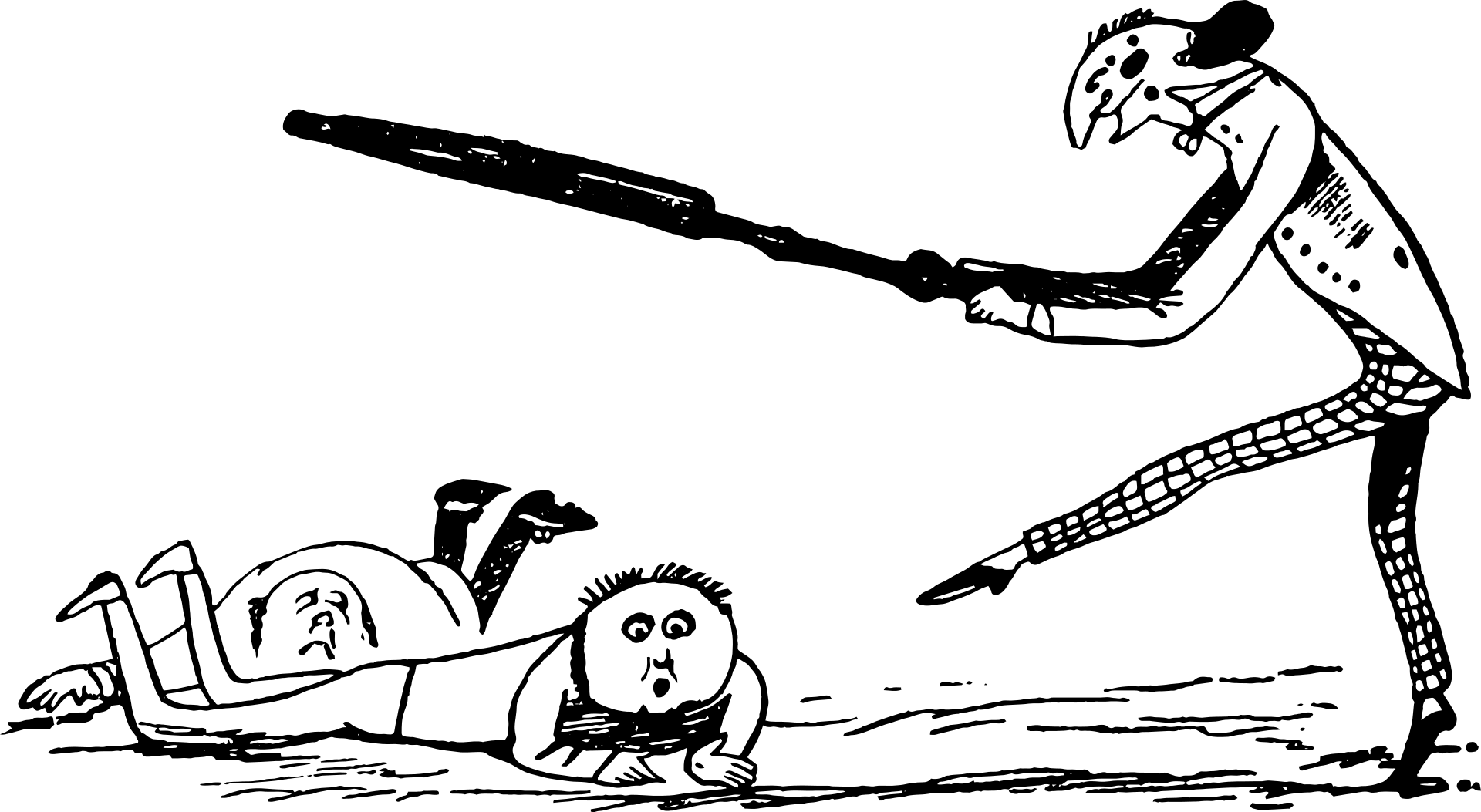 The media and our political classes are constantly reminding us that all white people are born racists and all non-white people are not capable of racism or racist thoughts or actions. So-called anti-racist “training” is now de rigueur in almost every corporate office and academic setting. Corporate advertising now requires us all to ponder all our racist actions, even those actions taken while alone in the privacy of our own homes.

Critical race theory and systemic racism are taught in public (and a lot of very expensive private schools) from kindergarten on up. It is indoctrination and struggle sessions all the way. Kids are told that they should be hyper-aware of race. White kids are told that they don’t really like their friends who are black because white people are by definition racist, and racist means fearing/hating people of a different race. And their black friends are told that their white friends really don’t like them. All of this despite the plethora of videos showing small children of different races playing together, etc. (I’m thinking of the one video with the two totally adorable toddlers, one black one white, running toward each other into a bear hug). But once they get into public school, those adorable toddlers will be very carefully, and deliberately segregated by race. They will be told that whites cannot and will not ever like or respect non-whites. They will be told that their friends are not really their friends, and that they cannot have friends of different races…because the system is racist and critical race theory says that all races must be treated separately and differently.

This is why “I am rubber you are glue, everything you say bounces off me and sticks to you” has been running through my head. Democratic political leaders, BLM activists (like the one who bought four, count ‘em four, houses with money donated to BLM), and woke corporate execs are promoting the idea that everybody is racist…except for them of course. Because, they got elected and they’re running giant corporations therefore they are simply better human beings than the rest of us.

Democrats and Marxists (mostly the same, even those who simply vote D, but don’t really think through the implications), want us to be segregated. They want the races to be fearful and wary of each other. That’s the whole point of all the “anti-racism” crap. Anti-racism “training” requires participants to segregate and judge based on race. Make no mistake about it, you are being judged by your skin color. And if you object, you will be called a racist.

Michael Barone wrote a piece the other day noting that from 2001-2014 majorities of people in all racial categories felt that race relations were very or somewhat good. After 2014 (so halfway into Obama’s second term), those numbers had dropped significantly. What happened?

“How will future historians explain this? From 2001 to 2014, majorities of Americans, including supermajorities of blacks and non-Hispanic whites, told Gallup pollsters that “race relations” were either very or somewhat good.

Then, after the election and reelection of the first American president of African descent, in each case with majorities of popular as well as electoral votes, perceptions suddenly plunged.

The short explanation is that August 2014 saw the emergence of the Black Lives Matter movement amid protests about the police killing in Ferguson, Missouri, of an 18-year-old black man who had just robbed a convenience store and attempted to seize a policeman’s gun.

A supermajority is over 60%. Let that sink in. Barone goes on to point out that even the Washington Post’s own data shows more white men killed by police than black men, and if you account for the contacts with police (black men have far more police contact than do white men on average), the percentage is even lower. And before you blame Trump for the falling numbers in 2019 and 2020, go back and think about what happened and who said what in those years…Maxine Waters demanding that Trump officials be harassed in public, the Covington High kids…the list goes on. Don’t believe me? Do some research. Engage your brain and your critical thinking skills. Quit relying on everybody else to tell you what’s true and false. I strongly, strongly recommend you go read Barone’s piece and the linked pieces he has there as well.

So, why are we so convinced now that race relations are at a boiling point? Because we are all being called names by the media, politicians, and celebrities. And we believe that the name-calling is accurate. We’re buying their crap. Getting called racist in public, by a friend or family member is one of the most demeaning, demoralizing, and shaming things most of us can imagine. The use of that word tells the world that we judge other human beings solely on the color of their skin. That says we are shallow and unthinking.

But why do we believe that of ourselves? Why are so anxious to prove the name callers wrong? Why do we worry about what strangers say about us? Because we all want to fit in and make sure that everybody sees us in a good light. Because we want our friends to still be friends with us. Thing is, there is no relief from this type of name-calling. These are the bullies on the playground in elementary school and middle school. They’re trying to make you break down and cry. They are not telling you this because they sincerely believe you are somehow uneducated. They want you to break down so you’ll dance to their tune and give them something to feel superior about.

“I am rubber, you are glue. Everything you say bounces off me and sticks to you.” Keep saying that. Remember it. They are the ones seeing everything in terms of race. That’s what they get paid the big bucks for (and believe me, propagating critical race theory is currently paying big bucks. Just look at speaking fees and count the houses of those screaming the loudest).

Next time somebody implies you’re racist for something you’ve said or done or looked at or whatever common action you’ve taken, ask them what exactly is racist. Then ask them why they judge everybody on race. If they say racism is everywhere, ask them why they participate in perpetuating such injustices. Keep throwing their words back in their face. Ask them to explain themselves. I’ll bet they can’t do that and if they try they’ll end up tying themselves into knots.

And when they’re all done excoriating you and grinning in triumph at their own incoherent, yet socially acceptable nonsense, just look at them and chant “sticks and stones may break my bones, but words will never hurt me.” Immediately follow that up with “I am rubber, you are glue. Everything you say bounces off me and sticks to you.”

Question authority. You got this.

Header image by Prawny from Pixabay