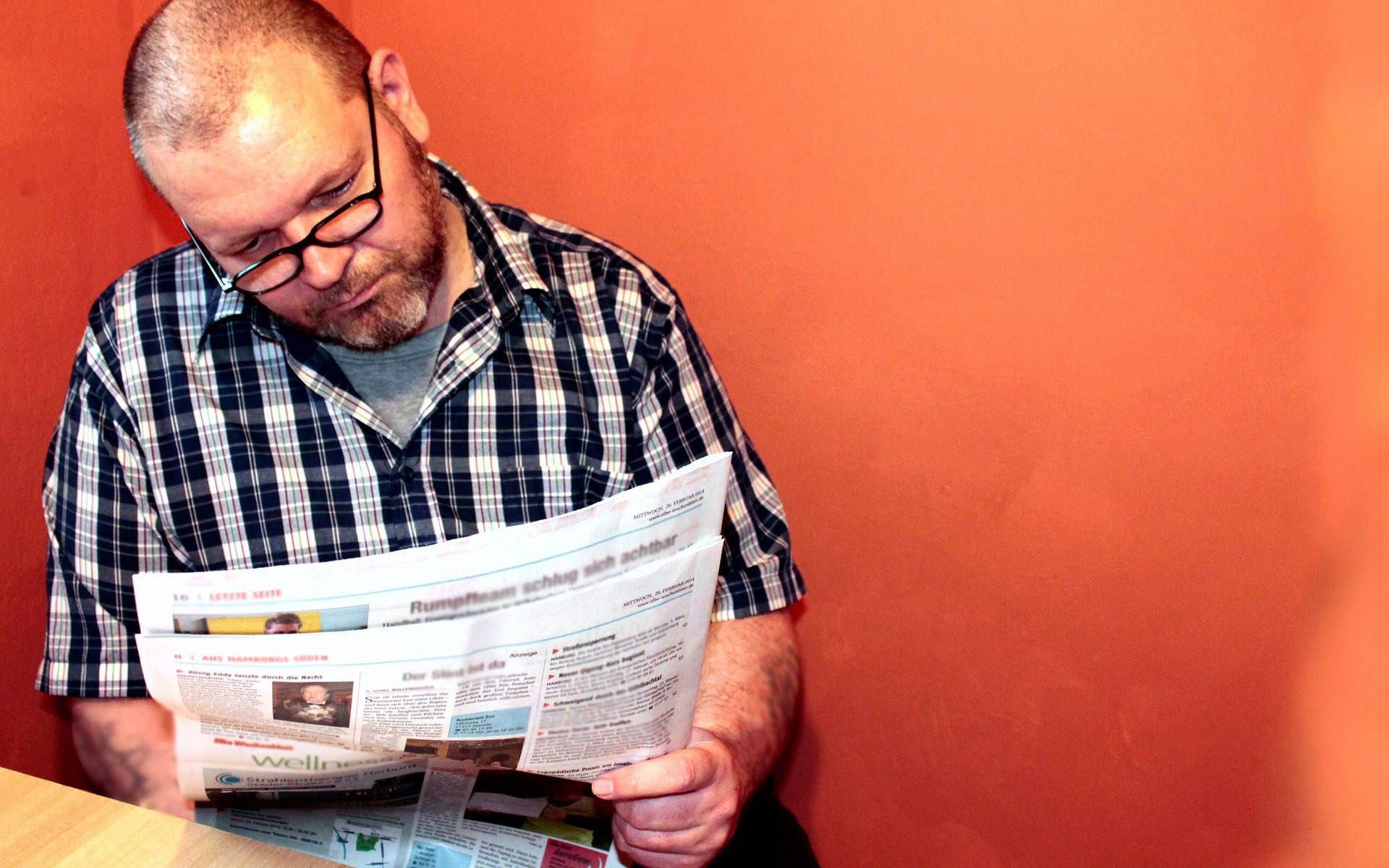 Just take the tragic and horrific shooting in Boulder. The media and those who simultaneously worship them and depend on them for cover, were immediately all over the “disaffected white guy goes on murder spree.” When they found out the dude was a Syrian refugee who’d been radicalized AND was on an FBI watch list for terrorist radicalization BUT managed to legally purchase his gun, they got reeeeaaallly quiet reeeeeaaallly fast. I mean so fast that most of them forgot to delete their previous Twitter posts about the murderous white supremacist.

While Trump was in office, it was all “kids in cages!” all the damn time. Now the kids in cages are back, but since it’s Biden, it’s not a bad thing anymore. In fact, it doesn’t seem to be a thing at all. Even Democrat politicians are publicly stating how bad and crowded things are, especially at the Donna facility in Texas. But Jen Psaki will have to “circle back” to that topic. Ted Cruz went down to see for himself (he is one of two senators from Texas, this is one of his areas of responsibility) and the Biden administration, excuse me, the Biden-HARRIS administration, sent some PR chick down to stand in front of Cruz’s phone as he was videoing the kids in cages. She tried to make it all his fault by repeating the intended-to-be-guilt-inducing mantra of “this isn’t a zoo, sir. Please have respect for the people.” All the while standing in front of literal cages with people laid out under space blankets looking like so many giant baked potatoes. Yep, lots of respect for their humanity there!

The National Guard is still in DC, and could possibly stay there until the fall. And there’s still razor wire and fences up around the capitol. Why? The media doesn’t much mention that even though their DC reporters see that on a daily basis. They’re all really good at looking the other way when the view contradicts the story they’re trying to get the American public to swallow. So, nothing to see here.

Sadly, there are a lot of people who are happily swallowing all of these stories. As far as they know it’s all unicorns and rainbows at the border (never mind that six-month old child the coyotes threw into the Rio Grande who was rescued by US forces). That’s just an unfortunate occurrence (the child’s mother’s leg was broken…wonder how that happened?) A rancher reported that when he found a group of illegal immigrants on his property and asked them why they were there, they replied “Biden nos invitó.” Biden invited us. Yep. He did. But then the bureaucracy (now Biden’s responsibility) didn’t know what to do with the surge of migrants. So they put them in cages.

Oh, and they’re giving the migrant kids in-person school in San Diego, while San Diego children are forced to stay home with Zoom classes. And the San Diego teacher’s union says it’s too dangerous for them to be back in the classroom with kids. But it’s okay to be in a classroom with undocumented migrant kids who have not been tested for WuFlu, never mind vaccinated. Blatant hypocrisy, yet completely ignored by the media.

And that reminds me…the media also likes to completely ignore the ridiculous and always laughable pronunciations of AOC. She proudly proclaimed that calling what’s going on at the border a surge was racist because those people aren’t “insurgents”. I kid you not. She has a very expensive international relations degree with an economics minor from Boston University (who, if they had any balls, would seriously consider revoking her degree) and has no idea that “insurgent” is not derived from “surge.” The freshman student who once told me on an exam that “empirical” is what Darth Vader did when he created the empire (no, not kidding there either) has a better understanding of vocabulary than does AOC. But, the media fails to cover her ridiculous comments and amplifies her ridiculous ideas.

Then there’s all this talk about a vaccine passport. How do y’all feel about an internal passport just like they had in the USSR? Hmmm? How about the social credit system that China has? Media is failing to let you know that while they find voter IDs to be abhorrent, the idea of a vaccine passport is a good one. Or that an ID is required to get on an airplane or into a building, but to vote? Oh, hell no!

Here’s some fun party conversation starters (next time you get to see people live and in person). Ask a liberal friend why the National Guard is still in DC. Ask why, for the first time in history, we’re told to refer to the “Biden-Harris Administration” as opposed to the “Biden Administration.” Ask why kids in cages is okay now, but it was a horrible thing last year. Finally when they tell you that voter ID disenfranchises poor people, ask what state services can be received if a person Does. Not. Have. ID. Then ask why ID is necessary to get a vaccine.

Then sit back, grab some popcorn, and watch the fun.

In the meantime, keep pointing out the inconsistencies and missing information. I can see that some of it is leaking out into the general awareness.

We have to keep pushing. The American people have a right to complete information about what their government is doing in their name.

Image by kalhh from Pixabay

16 Replies to “Our Flexible, Malleable Media”