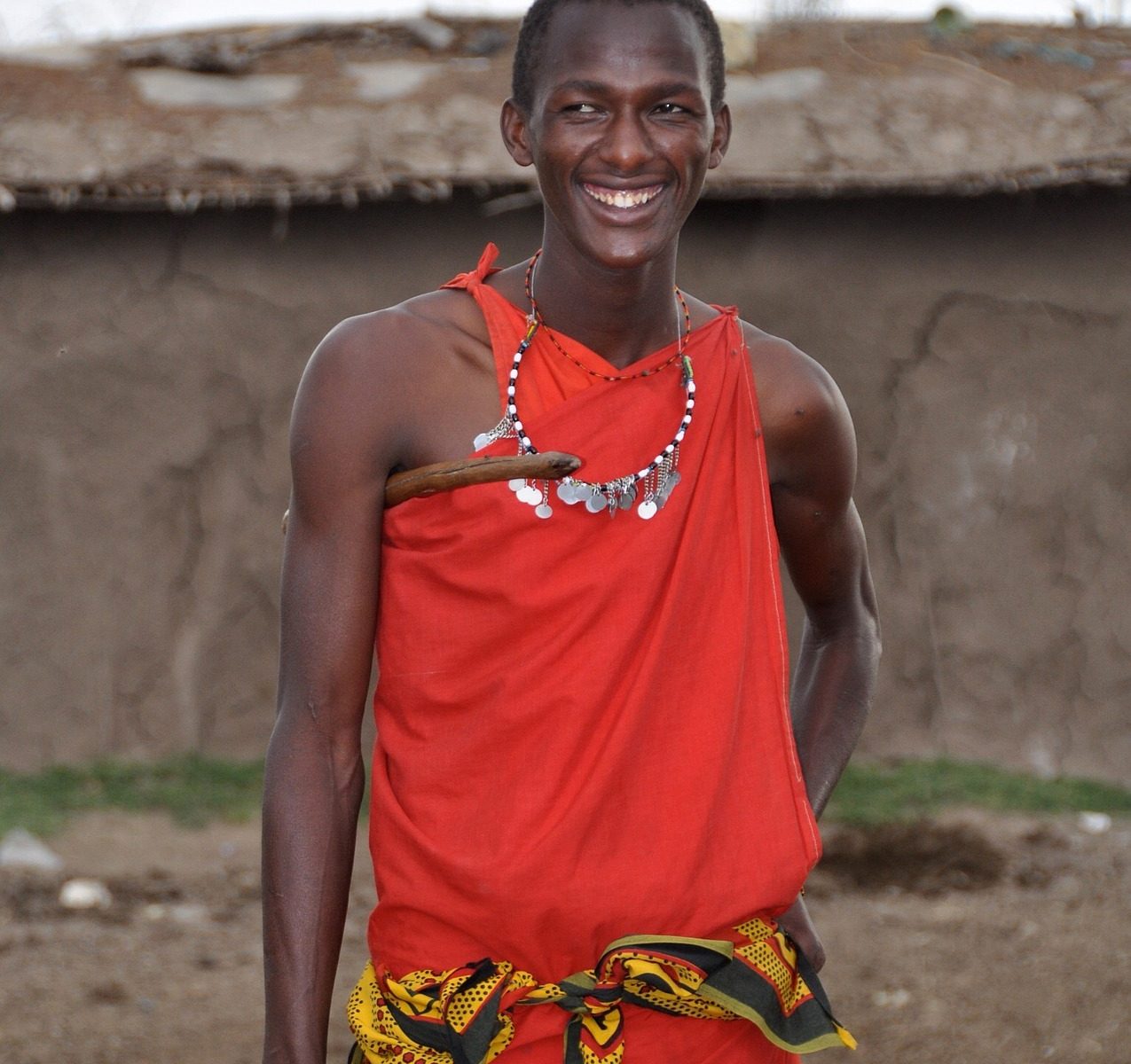 I have been thinking a lot lately about a friend of mine from grad school. He sadly passed away from a brain tumor over ten years ago. He was perhaps the ultimate happy warrior and I’ve been thinking about what he would do and say these days. I’ve never known anybody who had as much fun in politics as he did. How would he have reacted this past year? I am trying to take on his mantel of the happy warrior even though it is a big mantel, and I may not measure up. But I’m going to try.

I have relatives who accuse me of wanting people to die because I don’t want to live in fear. Yep, that’s me. The Grim Reaper. If the Grim Reaper wears LLBean slippers. They cannot understand why I am not as afraid as they are. After all, the experts are telling us to be afraid. Why am I not following expert advice and living in more fear?

Fear makes people manipulable. Fear can also bring individuals together and turn them into a mob. An unthinking, ravaging, destructive, even murderous mob. I wrote about the overwhelming fear that we as a country were being force-fed a while back. I recalled the Bene Gesserit Litany Against Fear:

“I must not fear.
Fear is the mind-killer.
Fear is the little-death that brings total obliteration.
I will face my fear.
I will permit it to pass over me and through me.
And when it has gone past I will turn the inner eye to see its path.
Where the fear has gone there will be nothing. Only I will remain.”

That litany is something to keep in mind. “Fear is the mind-killer.” Yep. You cease to think when you are afraid. Your extremely primal brain, that back part that determines fight or flight, takes over. You’ve killed your mind with fear. A happy warrior is somebody who fights with joy because they are fighting against fear. A happy warrior looks at what s/he is told to fear and asks “Why? Why should I fear this?” Obviously if “this” is a grizzly bear, the answer to “why?” should be clear. But when it comes to social constructs like fear of the virus, or media-induced fear of people of other races, or our own race, or words, or arguments, be a happy warrior and laugh. Remember, once the fear passes through you, only you will remain.

None of this is to say that one shouldn’t be cautious about what’s going on around you. Nor should you ignore your gut when it tells you something’s off. Be cautious, be prepared, be aware. Just don’t live in fear.

I refuse to live in fear. I strive to be a happy warrior and I try not to immerse myself in manufactured fears or the fears of others. One of the reasons I left academia is that it is almost a requirement in that world (yeah, it’s its own weird world) that you live in fear for the majority of your career. I once thought that getting promoted to full professor would take care of that. I was wrong. Now there is fear of saying the “wrong” thing; of having a student take something out of context and turn you in for wrongthink that can and has derailed what were respected, even lauded, academic careers.

If we all refuse to be afraid, refuse to live in fear, if we’re all happy warriors, then nobody…not the media, not the politicians, not the Karens, not the small-minded, petty bureaucrats and tin-pot dictator wanna-bes, has any power over us.

NONE OF THEM HAVE ANY POWER OVER US UNLESS WE GIVE THEM POWER.

Don’t do it. Don’t give them that power. Be a happy warrior.

At the very least, laugh yourself silly over their antics. That’ll make you happy.

Image by deinarson from Pixabay

10 Replies to “Be A Happy Warrior”