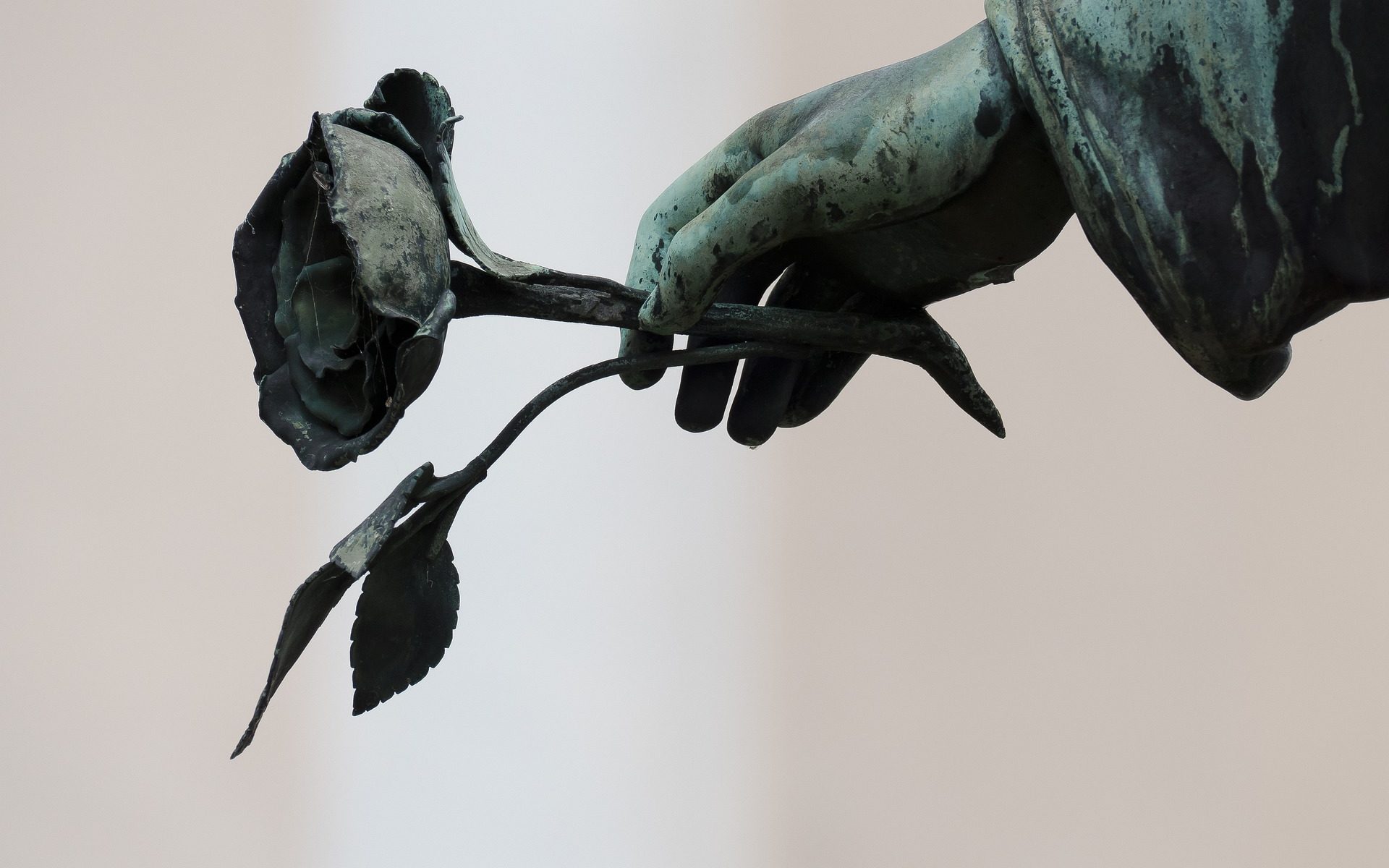 Yes, fraud and manipulation, and yes, even voter suppression (attempted of R voters) played a part, a large part. But I think there’s an even subtler problem that hasn’t really surfaced yet, and that’s fear on the part of life-time Democratic voters. Not the fear you think. Their previous programming is still affecting them.

Let me explain, because I was once one of those voters.

Back in 2000 we were living in upstate New York in the blue dot of Rochester which sat in a sea of red, but in line with the blue dots of Albany, Syracuse, and Buffalo. Husband and I had had many long discussions about the upcoming election (bear in mind this was prior to 9/11, so the world seemed to be functioning normally). I had registered and voted Democrat since I turned eighteen. I knew that Al Gore would not be a good president. I knew that despite some obvious flaws, that G.W. Bush would be better as president (please bear in mind I didn’t say great president; I said better than Gore). I knew all these things, including that Republicans were not the monsters they were painted to be. After all, I was (and still am) extremely happily married to one of those eeeebil Republicans. One whose far-left mother even loves with all her heart.

He gave me a hug and said, “Yeah, I figured that.” Then he told me he loved me.

So, what was it? Why couldn’t I bring myself to vote for Bush? I sure as hell didn’t vote for Hillary Clinton for Senate. She had said that any woman who didn’t vote for her was either stupid or oppressed. She never allowed for policy differences, not once. That totally pissed me off. (And if you’re still supportive of her, ask yourself why you don’t allow for any disagreement… or do you blindly vote on the basis of sex regardless of intellect, ideas, policy proposals, or anything else? You know if a Republican candidate had said something like that, you’d be spitting mad. So why do you accept it from Dem candidates?)

Pulling the lever for a Republican candidate flew in the face of all of my “values.” Those ideas which others — teachers, professors, media, friends — had explained to me were only good and right. But which weren’t necessarily my values.

In 2004 I voted for Bush without any of the qualms I’d felt in 2000. What changed? Well, I spent some time evaluating what had happened to me. First and foremost was 9/11. Yes, that was a watershed moment and one which gave me absolute clarity on how enemies and allies needed to be dealt with to avoid another such attack. I also started paying closer attention to the language used by the media to describe (or overlook) actions of Democratic and Republican politicians. As you all are aware (or should be if you’re paying even a modicum of attention), the mainstream, legacy media is biased (to put it mildly) against conservative voices at all levels. Also, starting in 2000, the availability of internet resources for news began its rapid expansion providing me and others like me with multiple alternate sources of news and information.

I also took a long, hard look at my own values and at the ways in which I had likely been compromising them. I clarified, for myself, what my values were and what I needed to do and say to uphold those values. It was a difficult but rewarding endeavor if you’ve never done it. As a child of the seventies, I had never been encouraged to think about my own values. I had been bombarded with what I finally recognized as propaganda, as to what my values should be. I had never really sat down, away from the noise and social pressure, and thought about it. I’d blindly accepted them all as I was told I should. As a teenager, it also tickled me that my so-called values annoyed the heck out of my father (yes, I grew out of that as most teenagers do). So, I sat down and truly thought about values. Those amorphous, yet clear, ideas that we have about what is right and wrong, how we should behave, what we should encourage and discourage in our own actions and of those around us. I finally figured out what I believed in for real.

The indoctrination into the values provided to me was why it was so difficult for me to pull the lever for a Republican candidate. Doing so meant that I was going against all “my” values.

And that is what is happening to a lot of Democratic voters.

They have been thoroughly conditioned to believe that voting Republican is a repudiation of everything they value – of everything they’ve been told is correct to value. A friend called me yesterday, upset that a family member had voted for a candidate who my friend considered to be an absolutely unqualified. The family member explained it was because that candidate would support unquestioned abortion. This vote came after discussions where the family member had expressed disgust for the candidate s/he ended up voting for. My friend was angry and disappointed that all those conversations went out the window once standing in the voting booth.

Her family member has been completely indoctrinated into the values that the Democratic party and mainstream media have decided are the only values worth supporting. From kindergarten through college, those values and that message is pounded home and reinforced through peer pressure, social pressure, and pressure in the classroom.

It is incredibly difficult to overcome years of indoctrination in one election.

But they’re fighting, so be there for backup.

Keep pointing out the ugly, the hypocritical, the rising prices, the racist comments and innuendo, the downright harmful policies. Be relentless in noticing it. Take any political conversation and bring it around to failures. In private, point out their own hypocrisy (because nobody likes to have that done in public).

Point out their own values and how their political choices are undermining their values. Get them to state their values out loud. Then ask how those values work with the policies they claim to support.

If your friends and family members get angry and stomp off, let them go. They’ll come back because they’re almost there. Keep the pressure on.

This is a deprogramming effort on our part and it’s going to take time and work. We have two years to do our part.

Get to deprogramming! It’s a labor of love in every way and on behalf of everything.

7 Replies to “Why No Red Wave? Or A Labor of Love”