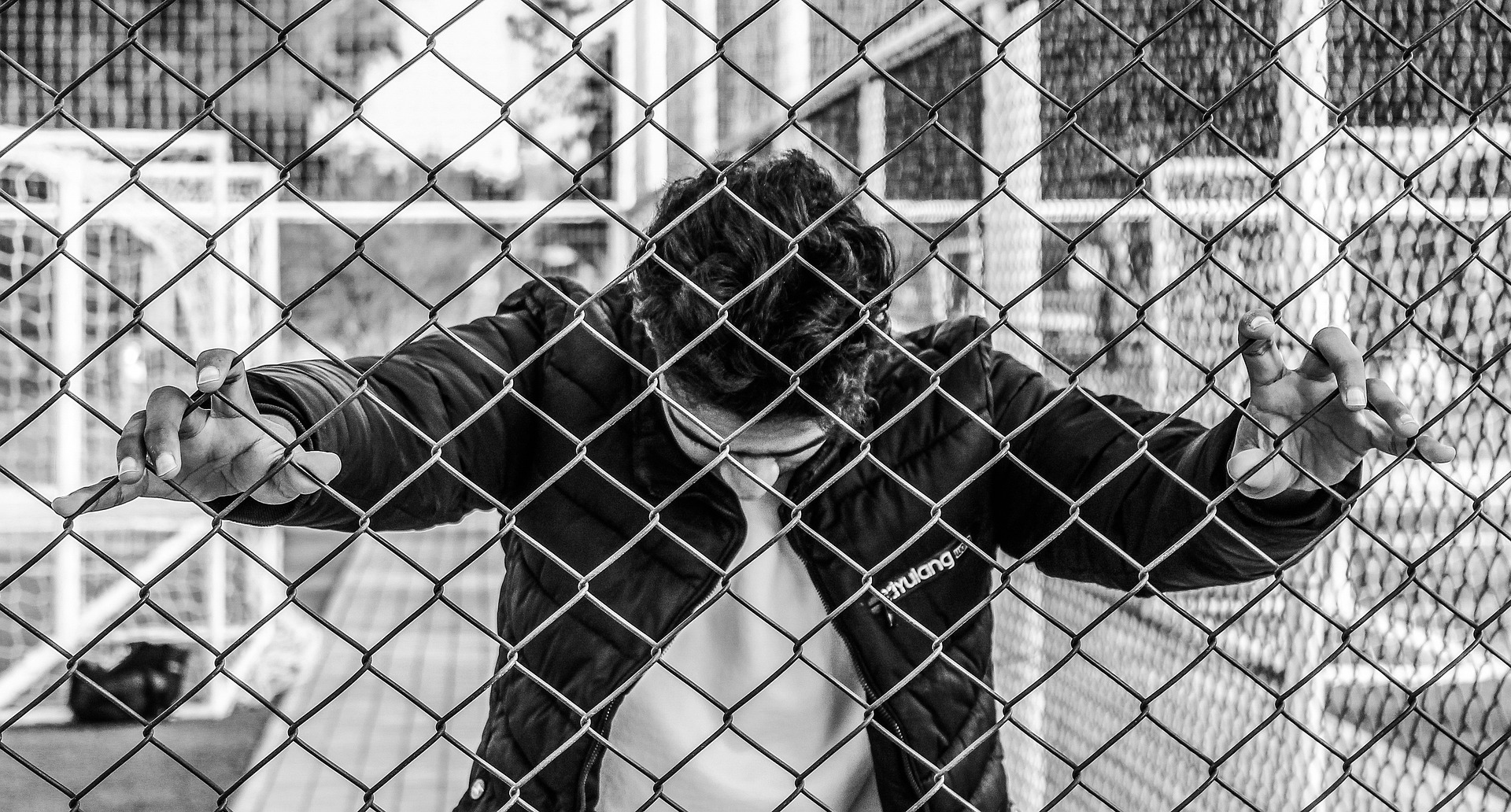 Blacks who dare to vote or show support for Republican ideas are quickly labeled Uncle Toms and become the target of racist slurs tossed around by white liberals who will simultaneously decry the use of those slurs if directed at someone on their side. Don’t believe me? Go look at what is being said about Herschel Walker and what’s being ignored about Raphael Warnock. Or what’s said about Candace Owens, or Clarence Thomas, or any other black conservative voice. News flash, lefties. An unpardonable slur is an unpardonable slur no matter who said it or who your target is.

Oh, and don’t forget… the Congressional Black Caucus is only open to black Democrats. Black Republicans need not apply. Same thing with the Congressional Hispanic Caucus. Both of these groups claim to include blacks and Hispanics in Congress with no reference to party. Reality is a lot uglier.

Women are treated in the same manner. There is a myriad of women’s groups to support women in all endeavors in life. Almost all of these groups are on the left to far left politically and will run out any woman who dares to state a dissenting opinion, or who does not sufficiently toe the line. Demonization and segregation are alive and well in women’s groups.

Segregation is the act of separating and controlling people by physical characteristics – race, sex, hair color, eye color, birth place, etc. In the US, the most common form of segregation is separation by race. We’re all familiar with the Jim Crow laws that were in place in some southern states in the first half of the twentieth century. Those laws were ruled unconstitutional and done away with. But white liberals are bringing them back in the form of separate graduations for black students at some colleges, separate events, separate dorms, separate dining halls… white liberal administrators, in the name of “unity” and “diversity” are segregating students at their universities. The political elites tried to dole out Covid vaccines on the basis of racial preferences and segregation, there are charter schools that are segregated on the basis of race… the list goes on and on. Segregation is alive and well in this country.

The major media outlets keep themselves busy by claiming that requiring an ID to vote is racist and segregationist. When you ask why, they claim that black people don’t have ID. Really? How does one function in the modern world without some form of government issued ID? If you believe that requiring ID to vote is racist because some citizens are so poor they can’t get an ID, please explain to me how they’re getting those welfare benefits you want to increase for them? Name one, just one, state or federal government welfare program in which one can participate without an ID?

Kari Lake is running as the Republican candidate for governor in Arizona. The “believe all women” and “all women are super-smart” left crowd has gone after her with pitchforks and torches in conjunction with some of the most misogynistic rhetoric you’ll hear. Why doesn’t the left like women who are conservatives? Lake’s biggest sin? She’s suggested that open audits of vote counts happen for this election. Reeeeee! Election denier!!

With the midterm election on Tuesday, the term “election denier” is getting tossed around with increasing frequency and desperation. Kari Lake is an “election denier” because she’s called for free, fair, and open elections, along with transparent vote counting. Wanting a clean election is now apparently the exact same thing as denying the results of the election before it happens.

I was accused of using “the language of an election denier” a week or so ago because I posted an article stating that we needed open, transparent vote counting. When I asked for a specific definition of “election denier” none was forthcoming. When I asked why the news didn’t identify Hillary Clinton, Al Gore, Stacey Abrams, Nancy Pelosi, or any other prominent Democratic politician as an election denier, crickets… typical left response. Attack, but when the hypocrisy is pointed out, ignore the question asked and substitute your own.

If you are a Democratic voter you have to ask yourself why you are supporting segregation? Why do you refuse to listen to opposing arguments? Why do you still believe that the major news outlets are objective? Why do you think that Democratic politicians will change once you point out their errors? Why do you rise to the bait?

The left has a pathological desire to make everyone believe exactly as they do. To some degree they’ve succeeded in this endeavor, but what they’re failing to realize is that individuals, especially in this country, are aware of when they’re being segregated and demonized. We understand the intent of the slurs and nasty rhetoric tossed our way. We also understand that we were mistaken to think that if we failed to respond they would get bored and go away. We now recognize that mistake and won’t be making it again. Ever.

For those of you supportive of the left… pay attention because in your political elite’s game of musical chairs, the music is about to stop and there are far fewer chairs for you than you might expect.

The left is not going away and will never leave us alone, so now it’s up to us, at the ballot box, to make sure they get smacked down hard enough that when they try their crap again, they’ll hear nothing but raucous laughter.

Yeah, they’re gonna try their fraud again, but it’s now become so obvious that even if they win an election with fraud, they’ll lose the bigger picture.

And they need to lose it to raucous laughter.

3 Replies to “Demonization and Segregation”