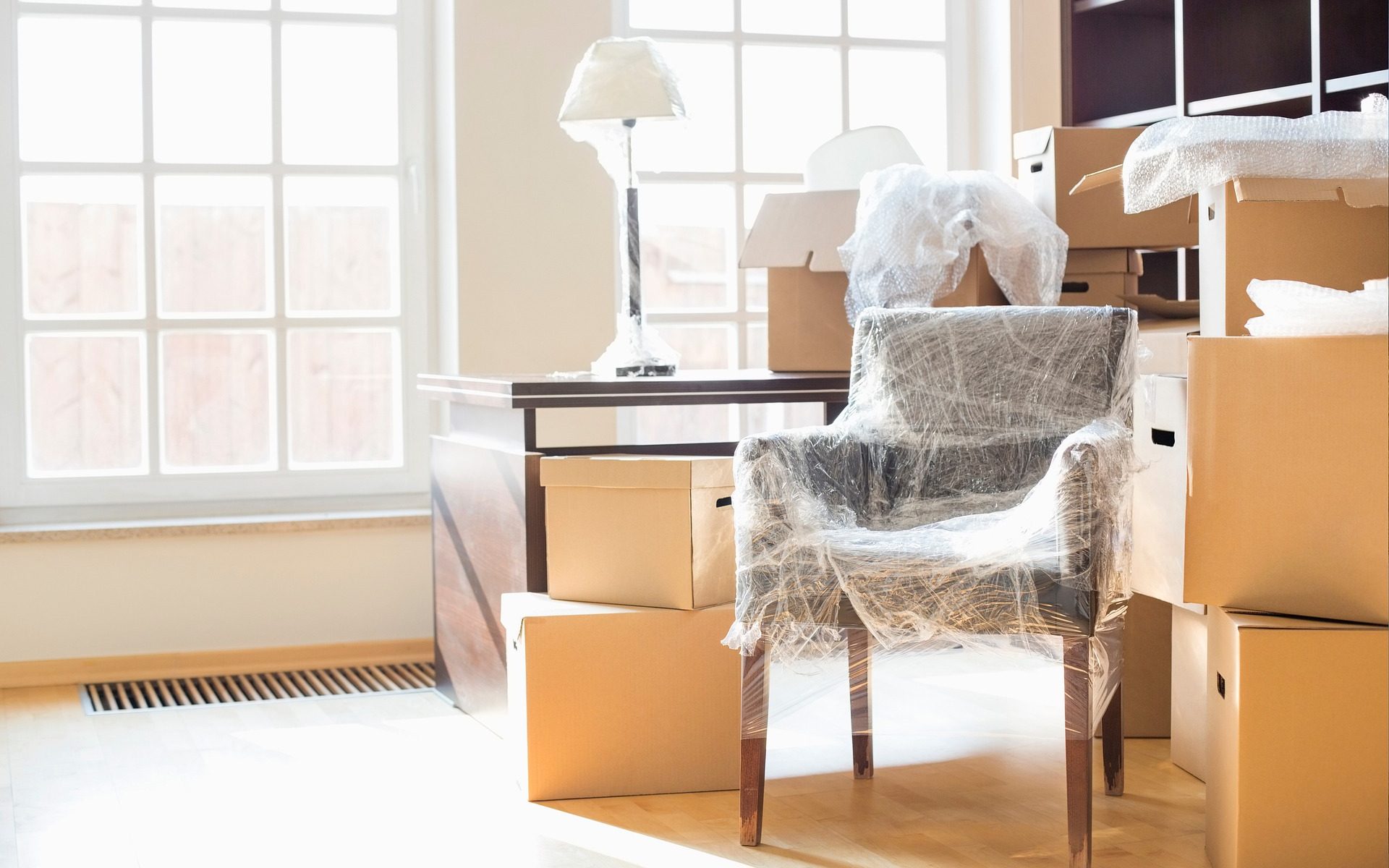 A few days later, Lina got a text from the movers letting her know they’d be at the house later that afternoon. She’d managed to arrange to move her stuff out to the west coast without having to return to Boston. Thank goodness for the internet and neighbors with keys who were willing to act as her agent while the movers cleared out her apartment.

The news of the mover’s arrival sent her into cleaning mode. She made a run into town for cleaning supplies and more food. She had picked up a few things like coffee and milk when she first arrived, but now that she’d made the decision to move back to Hidden River, she needed to start thinking longer term. Outside of her career path, long-term thinking and planning was not something Lina engaged in very much. This house for example. She’d always had it in the back of her head that when she got to the next level at the law firm, she’d buy a house. At least two self-imposed levels had come and gone and she had still been living in an apartment downtown when her grandmother had died. Now, she owned a house. A house that was much bigger than her apartment had been, but definitely not in the same city. It wasn’t even on the same coast!

By the time the movers arrived five hours later, the house had been cleaned and was ready for Lina’s few pieces of furniture and her many boxes of books. The movers were friendly and efficient, unloading the truck and getting everything situated in record time. Not like the last time she’d moved – the company she’d hired then had been late and dirty, albeit quick. Lina shuddered. This move, across the country, had gone much more smoothly than the move across town three years ago.

“That’s it, ma’am. Are you sure everything is where you want it?” Don, the driver asked. “We can move anything around now before we go.”

“No, thanks. It’s fine. I have to figure out what pieces of my grandmother’s to keep, and that might take a few weeks. But thanks for offering,” Lina told him.

“Well, okay. But you can always hire Pete and his crew to help you move furniture. They’re local and are happy to take on jobs like that,” Don said, handing her a card and indicating the men who’d done most of the work.

“Great. I’ll keep that in mind. Thanks again,” Lina said, shaking his hand.

Don climbed into the cab of his big rig and Pete and his crew got into Pete’s SUV and followed the truck down the street.

Once the trucks were out of sight, Lina turned back to look at the house.

“Well, now it’s real. All my stuff is here, I’ve gone from full time associate to outside consultant at the firm, and I’ve been told I’m a witch,” Lina muttered to herself, staring up at the façade of the Victorian in front of her. She walked up the steps and across the front porch. As she opened the door and crossed the threshold, a wave of welcome and comfort embraced her. No, she hadn’t imagined it. The house was happy she was living here.

The sound of a car pulling into the driveway, drew her attention. Abbie’s BMW stopped behind the rental car that Lina still had. She was going to have to buy a car in the next couple of days. She couldn’t keep the rental forever.

“Hey, chick!” Abbie called, waving. “I passed the moving truck as I was coming over here. Everything go okay?” She turned and opened the backdoor of the car, pulling something off the seat.

“Yeah, they did a great job. What’ve you got?” Lina answered.

“I brought pizza! And beer!” Abbie held up the cardboard pizza box and a six-pack of the local brewery’s lager.

“Exactly!” Abbie said. “Plus, I figured you wouldn’t want to deal with cooking anything tonight.”

“You got that right. I don’t even remember, if I ever knew, where there’s good pizza or other take-out in town. Gran always cooked, so I didn’t eat out that much when I was here,” Lina told her friend.

“Well, this is the best pizza in town!” Abbie said as she came up the steps to the porch.

Lina held the door open and followed her friend through the house to the kitchen. Abbie put the pizza on the counter and set the beer beside it. Lina pulled out plates and napkins and put those on the table.

“Do you want a glass for the beer?” she asked Abbie.

“Sure. Let’s get fancy,” Abbie replied.

Lina found two pint glasses and pulled them out of the cupboard. When had Gran gotten these? She didn’t remember seeing them in the cabinet before. Lina stared at the glasses for a moment and then shrugged and put them on the table as well. Sometimes it seemed like things simply appeared in the cupboards and closets when they hadn’t been there before.

Abbie was busy extracting slices of pepperoni, sausage, and mushroom pizza, putting them on plates, and pouring beer into the glasses.

“Let’s eat. I’m starved. Four showings in one day takes it out of me,” she said sitting down and picking up her slice.

“I bet. That’s a lot of running around,” Lina commiserated.

“Yeah, but let’s not talk about that. I want to talk about your magic and what you’ve been able to do.” Abbie waved a hand in dismissal and swallowed her bite.

Lina shrugged. “I haven’t done much. But there was one weird thing…” she replied. She told Abbie about the sensation she’d had while sitting on the bluff overlooking the river. “It felt like the ground was, I dunno, purring or something,” she finished, taking a sip of beer.

“Really? That’s interesting. That sounds like you might have an affinity for earth or plant magic.” Abbie squinted thoughtfully. “Yeah. Let’s go back out there this weekend and try a couple of things.”

Lina stared at her friend. “This weekend? So soon? I mean… shouldn’t I maybe, wait until we’re sure I have magic?” For some reason the thought of actually doing something magic made Lina incredibly nervous.

“Yes, and it’s not soon. You need to figure out what you’re capable of. Trust me. You don’t need Owen Hopkins sniffing around because he thinks you can’t defend yourself,” Abbie said, frowning.

Lina’s eyes widened. “He’d do that? I mean, I already told him I’m not selling the house.”

“Yeah, well… it never hurts to be able to defend yourself,” Abbie answered.

Lina sat back and stared at her friend. Despite the house “talking” to her, this sort of grim determination and talk of self-defense was not what she’d envisioned when they’d talked about magic and being a witch.

This weeks challenge came from Cedar Sanderson: they were late, quick, and dirty. I challenged Padre with: the morning coffee klatch lasted until well after midnight. Make your way on over to More Odds Than Ends to see what everybody came up with. If you feel so inclined, pick up a spare for yourself and join in the prompting fun!