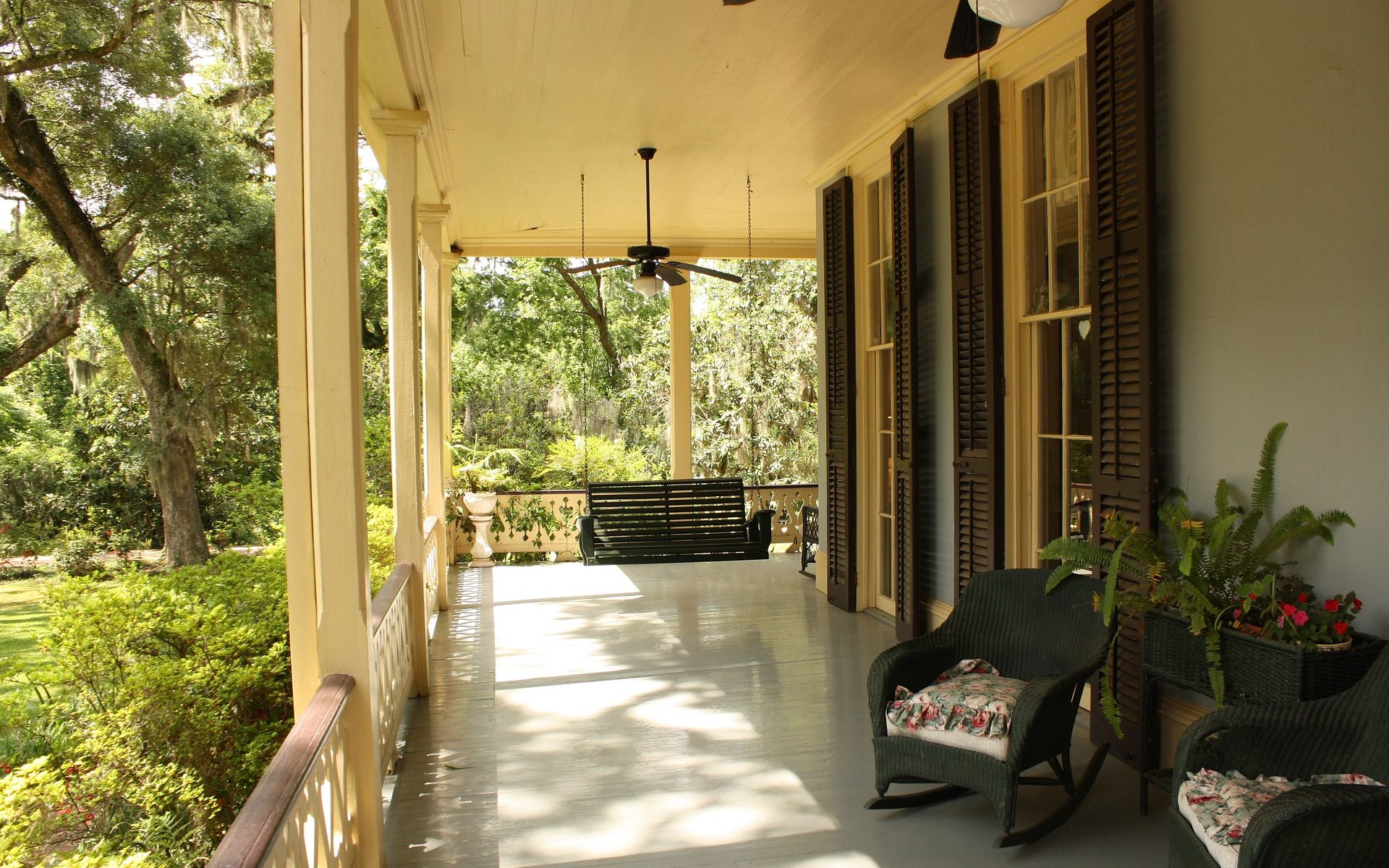 A couple of days later, Lina stood in the living room of her grandmother’s, now her, house. She shook her head. How had this happened? Just a few weeks ago she was a wildly successful lawyer, on track to make partner next year, and now, she was finishing up the paperwork to open her own law office in the small town of Hidden River. Even though she’d grown up here, she’d never expected that she would give up city life and Big Law to come back and deal with the much less momentous problems of a small town population.

The house creaked and seemed to let out a breath of its own. Lina stared around the living room. When Abbie had mentioned being a witch, Lina had decided not to freak out. At least not openly. But, with the house reacting to her muttered comments, she was rethinking the possibility of freaking out.

Rubbing her hands over her face, Lina walked back to the kitchen. Before she got there, the doorbell rang. And rang again. And again. Somebody was punching the bell.

“Seriously?? Hold your damn horses!” Lina muttered, trotting back to the front door.

“What the hell?” she said, opening the door.

The small, white-haired man on the porch jumped back. “Oh! I didn’t realize you were home!” He wrung his hands together.

Lina cocked her head to one side and studied her visitor. The hairs on the back of her neck went up. “You didn’t realize I was home? So, then, why the frantic and continuous pounding on my doorbell?” Her gut was telling her that putting on her “killer lawyer persona” would be a good choice right now.

“Well, my dear, I wouldn’t exactly call it ‘frantic’, would you?” The man’s demeanor slid rapidly from surprised and jumpy to slimy. Lina’s finely honed bullshit detector went up even higher. She scowled, folding her arms across her chest.

“Yes, actually I would. Who are you and why are you here?” she said in her most intimidating courtroom voice.

The man drew himself up to his full five feet five inches and leaned in threateningly. Before he opened his mouth, Abbie’s BMW flew into the driveway and Abbie jumped out of the car almost before it stopped moving.

“Owen Hopkins! What the hell are you doing here?” she yelled. Lina’s eyebrows climbed up her forehead. Abbie had her hands out in what looked like a fighting pose. One hand was palm out and the other was pointing directly at Owen Hopkins. That individual reared back and tried to jump down the porch steps, only to be blocked by Abbie. His lip curled in disdain, but he was clearly trying to avoid her. Lina glanced between the two of them and decided that she would remain in the doorway. She had no idea who or what Owen Hopkins was, but she sure as hell didn’t want him possibly getting into her house.

“I was told the house was empty, but clearly that was a mistake,” Owen said, adopting a haughty manner.

“Oh, bullshit. Get out and get out now. Or I will inform the Council that you are stalking and harassing Lina Hanover.”

Owen’s eyes shifted quickly between Abbie and Lina. Lina made certain to keep her expression in “killer lawyer” mode. She could see when Owen made his decision.

“Very well. The Council does not need to be wasting its time over such trivial matters as one witch greeting the newcomer to town.” He snorted and took a cautious step down the stairs. Abbie held her ground and Owen was forced to skirt around her to get down the last step. He disappeared down the driveway and turned onto the street. Lina took a startled breath. There was no additional car in the driveway. How did Owen get here?

The question was answered when she heard a car start in the street where it was hidden behind a wall of shrubs.

Abbie slowly came up the steps to the front porch, watching the driveway the entire time. She motioned with one hand that Lina should go back into the house. Lina stepped back into the doorway and Abbie followed. It wasn’t until both women were in the house and Lina had closed and locked the front door, that Abbie relaxed slightly. She turned and gave Lina a tight hug.

“Abbie? What’s going on? Who was that?” Lina asked. She led the way back into the kitchen. “I’m going to make a pot of coffee. Do you want some?” She started putting things together without waiting for an answer.

“That sounds great,” Abbie answered. “Um, that was Owen Hopkins. He’s a witch… a witch who dabbles on the dark side of things. Well, probably more than dabbles if rumors over the last year or so are true. Either way, he’s a nasty s.o.b. who’s always looking for more power. If I had to bet, I’d say he came here looking for anything of your grandmother’s that he thinks he can use.”

“What do you mean, that he can use?” Lina was puzzled. Abbie had said that she was a witch, and that Gran had been a witch. But why would Owen Hopkins think that there was anything here in the house that he could take?

The aroma of coffee drifted through the kitchen as the coffee maker finished its work. Lina pulled down two mugs and added cream to hers, glancing at Abbie, who waved it off. Lina poured the coffee and carried the two mugs over to the kitchen table.

Abbie took a deep breath, staring into her coffee. “Lina, we need to talk. There are things you need to know.”

Lina’s mind whirled. Her cup of coffee sat cooling between them. “Okay. That doesn’t sound great. But if there are more Owen Hopkins types out there, I should probably know.”

“Yeah, you should.” Abbie picked up her cup and took a sip.

This week’s More Odds Than Ends prompt came from Padre: Her cup of coffee sat cooling between them. My challenge went to Cedar Sanderson: He paced in the driveway, impatiently waiting for the mail to arrive.