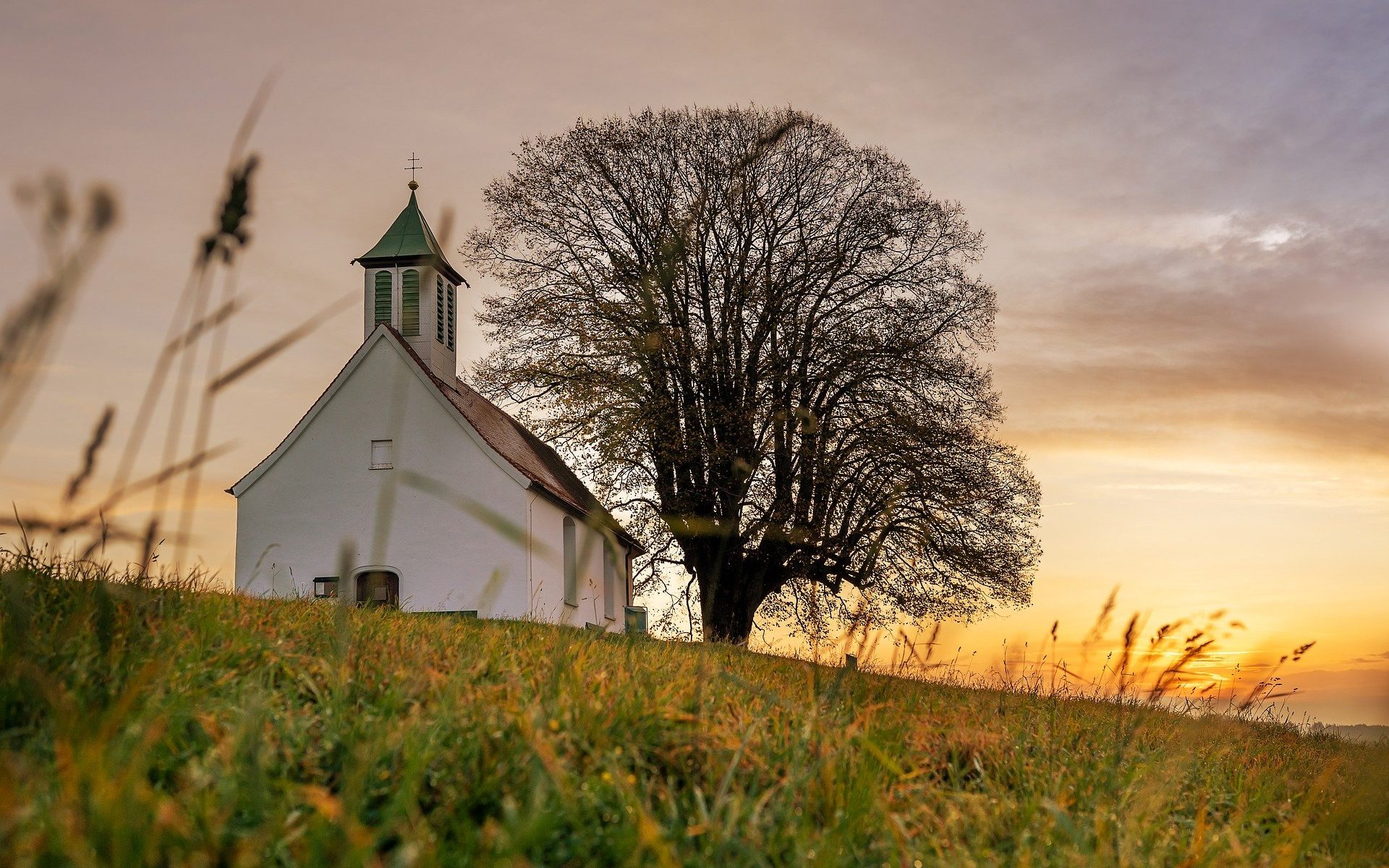 Here we are at the end of 2021. Another 52 weeks of prompts at More Odds Than Ends. I’ve said this before, but I’m going to repeat it. These prompt challenges have honed my writing in ways that I didn’t really think were possible. I’ve learned the most basic thing over these last couple of years and that is, writing takes practice. Yes, some people have amazing stories in their heads, but getting those stories out and on paper is a skill and one that can be learned and must be practiced. I will keep practicing and hopefully get my writing to an ever higher level.

This week, my prompt came from AC Young: Church bells ringing the hour in the midst of a blizzard. I was staring at it for a while when another snippet with Jack Eaton, cursebreaker, popped into my head. I think this and a couple of the previous prompts with Jack are forming the second Cursebreaker book. Now I just have to finish the third one in Academic Magic! Anyway, here’s the snippet for (I hope) your enjoyment.

Jack squinted into the flying snow. Damnit, there had been zero talk about a blizzard today. In fact, he could swear that his weather app was insisting it was forty-five degrees and sunny with a slight breeze from the north. Certainly not blizzard weather. What was going on?

He stuffed his hands into his pockets, bowed his head and trudged on. Beside him, Captain whined and lowered his head too. Jack grimaced at the big German shepherd.

“I know, buddy. But we should only be a couple blocks from home. Let’s just keep going.”

Captain whined again and pressed up against Jack’s leg. Jack stared down at the dog for a moment and then slowly scanned the area around him. He’d learned that when Captain acted afraid or nervous there was a magical reason. Despite the wind blowing freezing snow directly into his face, he kept his head up and lengthened his stride. Captain smoothly kept pace although his tail remained firmly down.

As they moved down the sidewalk Jack peered at the dark shapes of buildings on either side of the street. This did not look like his neighborhood. In fact, it didn’t look like any area of town that he recognized. He’d taken Captain out for a walk and to stretch his own legs. On their way back, the blizzard had seemingly sprung up out of nowhere, and now he didn’t recognize the neighborhood.

Crap. Who or what was after him now?

He shortened Captain’s leash, but the dog was already pressed against his leg. Once more, Jack wished for a hat and some gloves. He resolved to put those in the jacket pockets and keep them there year-round. At least this was his winter coat.

Jack was about to urge himself and Captain forward when dimly through the storm he heard church bells ringing the hour. Four o’clock? That really didn’t make sense. It had been one-ish when he and Captain left the house.

“Now I know we’re not in Kansas anymore, Toto,” he muttered. Captain cocked his head and gave Jack a puzzled look.

“Just a reference. You’re much bigger than Toto,” Jack reassured the German shepherd. He shrugged. “Well, might as well head for the bells. Hopefully there really is a church attached to them. It would be nice to get out of this wind.” He stood a moment longer trying to get a direction on the bells. Fortunately, while they had stopped ringing the hour, they were playing a tune he vaguely recognized as a hymn. With a decisive nod, and a scritch of Captain’s ears, Jack turned and started toward the sound.

About five minutes later a church loomed up through the blowing snow. It looked like something out of a painting of a small town church. It had a tall steeple with a cross on top. Down each side was a series of stained glass windows. There was a small porch across the front with three steps leading up to it. A set of arched, double doors stood at the center of the front wall. Moving closer, Jack could see that the doors were dark brown while the church was painted white.

There was no church like this in Crestville. Jack now knew for certain that he was no longer in his own world.

At the bottom of the short set of steps leading up to the church doors, Jack paused. It seemed unlikely that anything evil or with bad intentions would use a church as a hiding place or for the purposes of kidnapping a cursebreaker and his dog. But it didn’t hurt to be on his guard. He let his mind go still, hoping to get a feeling for what, if anything, was in the church. There didn’t seem to be anything overt one way or another, but then, standing in the middle of a blizzard made it difficult to concentrate on anything else.

Glancing down at Captain, he felt somewhat reassured. While Captain’s tail was not up, it was not glued down between his legs, and the dog was not leaning up against Jack. In fact, Captain’s ears were up and he was staring directly at the church doors.

“Okay, buddy. If you’re not that worried, let’s go introduce ourselves, shall we?” Jack said.

Captain looked up at Jack, back at the doors, and then turned to Jack again. “Welp. I guess that settles it. If nothing else, it will be warmer inside,” Jack muttered.

He tugged Captain’s leash and together they mounted the steps. Jack tentatively pushed at the door handle and was not surprised when the door opened smoothly. He and Captain stepped inside, and Jack made sure to shut the door behind them before the snow blew in. The sudden quiet was somewhat startling.

“Ah, I see you made it. Welcome to the Church of the Fields.” The man’s voice came from Jack’s right. Jack quickly suppressed the urge to jump. He turned and saw a tall, blond man wearing a simple cassock, stepping out of a door.

“Yes, I know. I am Father George Littleton. Please call me George. I am the one who invited you here. Please. Come into my office. It’s warmer there and I have hot tea and a biscuit for Captain.” The pastor smiled and gestured toward the door he’d come through.

Jack glanced down at Captain and didn’t see any signs of nervousness. He shrugged. Might as well see what this was about. He followed Father George into the office.

If you would like to participate in the prompt challenge, simply head on over to More Odds Than Ends and pick up a spare, or mail one in to get a random challenge.

One Reply to “Church Bells”