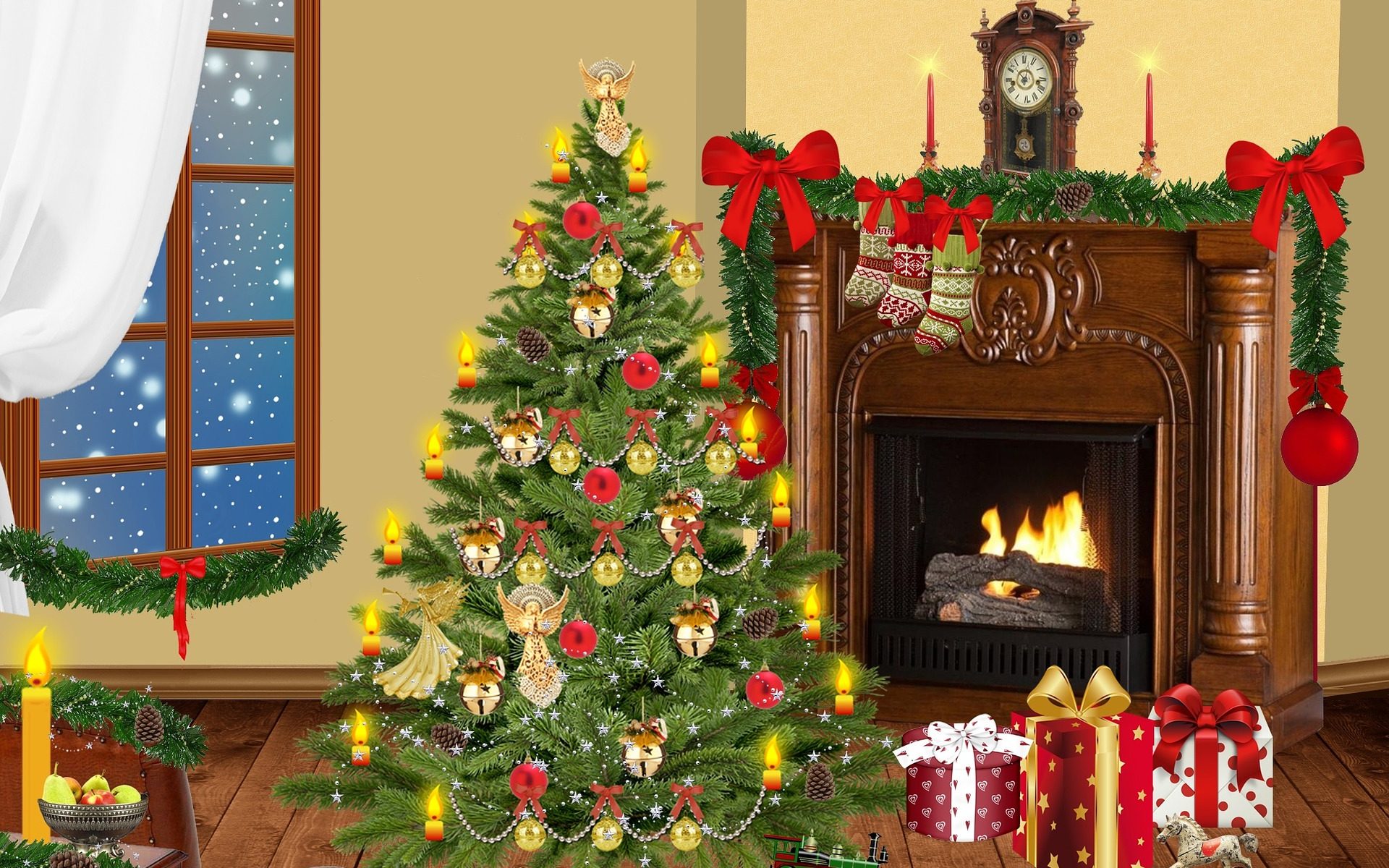 Olivia jumped up and down in anticipation. Grampa was making s’mores! And not just any s’mores, but the ones with his special toasted fractal marshmallows! Those were the best marshmallows. She hovered as close to the fire pit as she dared. Very light snow was drifting down, she could see the Christmas tree through the windows, and Grampa had put colored lights all around the back patio. Olivia felt like she was at the North Pole.

She wasn’t quite sure how Grampa made his fractal marshmallows, and her mother always looked annoyed and unhappy when Grampa talked about them, but Olivia didn’t know why. After all, Momma said that Grampa had made them for her when she was a kid like Olivia (who was about to be ten thank you very much). So, Olivia wasn’t sure why Momma didn’t like them now.

“Dad…,” her mother’s voice trailed off in a resigned note.

“Oh, come on, Lizzie. There’s nothing wrong with fractal marshmallows. I admit, they look a bit funny, but they taste divine!” George chided his eldest child.

“It’s not the taste I’m worried about,” Lizzie responded. “It’s the potential they have for opening a portal. They’re truly fractal in that sense. You know that.”

Olivia looked at her mother. Opening a portal? What did that mean?

“It’s true they have that potential, but it hasn’t happened yet!” Grampa grinned at her mother and turned back to Olivia. “See, sweetie, the trick is to get them burnt, but not too burnt. You don’t want them to disappear in a burst of flame!”

“I remember, Grampa. I’ve got the graham crackers and chocolate right here,” Olivia held out the paper plate with the carefully arranged graham crackers, each covered with a slab of chocolate.

“Excellent, Olivia! Now, let me just get this one out of the fire…whoops! Looks like it caught on fire!” Grampa quickly pulled the long skewer out of the fire and started blowing on the marshmallow to put out the flame.

“Not now, Lizzie, I need to make sure…” Grampa’s voice was cut off by a rush of wind coming out of the fire pit.

The fire leapt up and spread out until the entire fire pit was filled with a column of fire.

“That’s what I was trying to tell you, Dad,” Lizzie said. She reached out and pulled Olivia to her side, well away from the fire pit and it’s newly acquired roaring column of fire.

The column of fire in the pit dropped suddenly, and a figure could be seen standing in the middle.

A black boot with a red pant leg rising out of it, stepped over the bricks that marked the edge of the pit. Olivia watched, fascinated, as more of the figure emerged.

“Oh, my God!” her mother exclaimed.

“Good evening, George,” Santa said once he’d climbed out of the fire pit onto the patio. “You opened the portal, so I thought I’d take advantage.” He gave Grampa a wink and turned to Olivia. “You must be Olivia.”

Olivia couldn’t do any more than bounce and nod.

“I’ll take that as a ‘yes’,” Santa laughed. “I think I have something here for you.”

He gestured back to the fire pit and another figure, this time a much smaller one, stepped out of the pit carrying a large sack.

“Thank you, Rolf,” Santa said, taking the sack. Rolf hopped back into the fire and disappeared. Santa started pulling out packages and handing them to Olivia. He even gave one to Grampa and one to her mother.

“I think that’s it for this year,” Santa told her with a grin. “I need to keep moving tonight.” He turned and stepped back into the fire pit. “Oh, and Merry Christmas, everybody!” The column of fire roared up again and then settled back down to its usual level.

A fractal marshmallow appeared, sitting on the edge of the bricks. Grampa picked it up and turned it over in his hands. He glanced over at Lizzie who raised her eyebrows and shrugged. Grampa grinned and put the marshmallow in his pocket.

Olivia was staring between the fire pit and the small pile of presents stacked beside her on the patio. Had that really been Santa? Did Grampa open a door for Santa to come to the house with her presents?

“Well, Dad, I think we’ve answered the question about what exactly those fractal marshmallows are capable of,” Lizzie smiled at her father.

“Yep, we did. That was cool!” Grampa grinned at her.

“Oh, Dad!” And this time Olivia’s mom laughed instead of sighing.

Olivia started bouncing again. This was the best Christmas ever! She wanted those toasted fractal marshmallows every year!

The prompt challenge from More Odds Than Ends is reaching the end of its second year! If you want to participate, simply go to the website, pick up a spare, or send one in to join in the challenge.