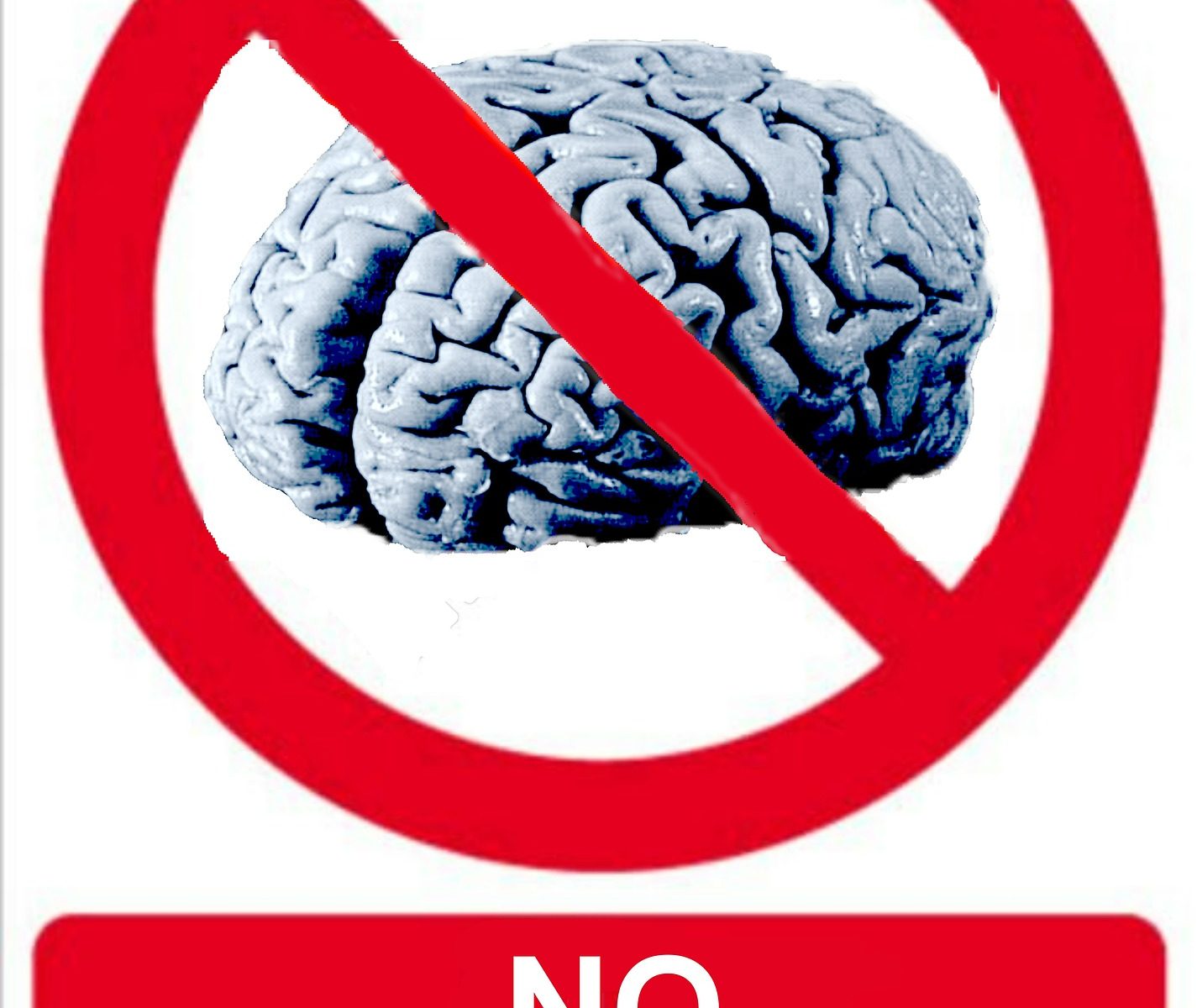 Those who style themselves leaders of the left have demonstrated that they believe their opponents are incredibly stupid. Like really, really, knuckle-dragging, rage-driven Jethro Clampett levels of stupid. One of the recent stunts meant to enrage left-leaning voters and humiliate and vilify right-leaning voters was the creation of “white supremacists” declaring their support for Glenn Youngkin, winner of Virginia’s governor election this week. In case you missed it, he ran against Clinton sycophant Terry McAuliffe. And McAuliffe has not yet met a level so low he won’t go down to check it out.

Even better the Lincoln Project, that hotbed of “conservative” commentary and child molesters, has admitted that they sponsored this stupidity. If you think these guys are sober, thoughtful commentators, you really need to readjust your priorities and thinking. More importantly, find new sources of information.

McAuliffe’s press sec deleted her tweet, but of course, the internet never forgets. So, there is still plenty of evidence for all y’all that the left thinks everybody but its “leadership” (and that includes supporters, i.e. Democratic voters) have intelligence levels that put them somewhere in the neighborhood of a pinworm.

In the New Jersey governor’s race, Murphy’s (the current governor) press sec was caught on tape admitting that as soon as he won reelection, Murphy was going to enact EOs making vaccine mandates for state employees. Not announcing or doing that before the election because he knew it would cost him the election. Does that sound like somebody who’s concerned about the welfare of his constituents (the entire state of NJ), or somebody who’s more interested in winning re-election at any cost?

Again, do you consider yourself to be smarter than a pinworm?

There have been a number of other issues, even bigger, in the recent past, that clearly demonstrate the Left’s contempt for both opponents and supporters. I’m not going to revisit the details of the Russia collusion hoax leveled against Trump, but that was designed for a gullible public. We can go all the way back to Sarah Palin’s campaign literature that put targets over a map to show where the campaign needed to focus its energies. Left/Democrat/press organizers/agitators claimed that those targets convinced the lunatic that shot Gabby Giffords that his actions would be supported. Nobody is that stupid (never mind that the shooter was a Democrat supporter). If you think the targets in a piece of campaign literature could send somebody on a shooting spree, then you have to ask yourself a few things. One, why would a strong Democratic supporter (as the shooter was) shoot a Democratic candidate. Two, have you ignored, or justified that kind of language as harmless when it was directed at candidates you opposed? And, three…are you upset about the Democrat supporter who tried to assassinate Republican Congressional representatives at the annual House softball game a few years ago? The one who put Steve Scalise in the hospital for a week or more? If you don’t know about that, ask yourself why you never heard about that, and then ask yourself why the media barely reported it.

The real question though, is how stupid do you think you are? Or do you believe you are smarter than the average bear? Do you believe that knowledge of Hunter Biden’s activities and the information on his laptop would have made no difference in your support for Joe Biden? Do you believe that having the son of a presidential candidate subject to potential (and probably actual) blackmail by the Chinese government is not a problem? And, yes, the Chinese and the Russians do exercise blackmail over politicians in other countries. Don’t be naïve about these things. The Dems think you don’t need to know any of this. When somebody hides information from you it’s usually because they believe you are too stupid to understand it or too smart to buy the cover story. Which explanation do you prefer? And are you smart enough and motivated enough to find all the information yourself? Or would rather pretend it isn’t happening?

I know that the vast majority of people just want life to go back to normal after all the craziness that is the response to the WuFlu. And in that effort to return to normal, people are doing whatever the “authorities” want them to do. Do you believe that bowing to the authoritarian demands of power-mad politicians is going to restore any shred of “normalcy”? Why? Politicians today are in the game for the power. No, not all, but huge numbers of them. Look at their actions. Take some of the more egregious examples. Gavin Newsome, Andrew Cuomo, Gretchen Whitmer, John Inslee, and the mayors of Chicago, San Francisco, Los Angeles, Philadelphia, New York City, Washington, DC, Portland, Seattle. Are they truly acting in the best interests of the states and cities they run? Justify your response with supporting examples.

If you are appalled at anything I’ve said, go look it up. Look at sites other than CNN, MSNBC, the NYTimes, the Washington Post, NBC, ABC, CBS, NPR. Look at other sources. Compare the information and the analysis.

Trust your own common sense and your own bullshit detector. Trust yourself.

You are not alone. Remember that.

Join the rebel cause. Aim to misbehave. Stop being a useful idiot for The Man.

Image by stuart hampton from Pixabay

4 Replies to “They Think You’re Stupid”