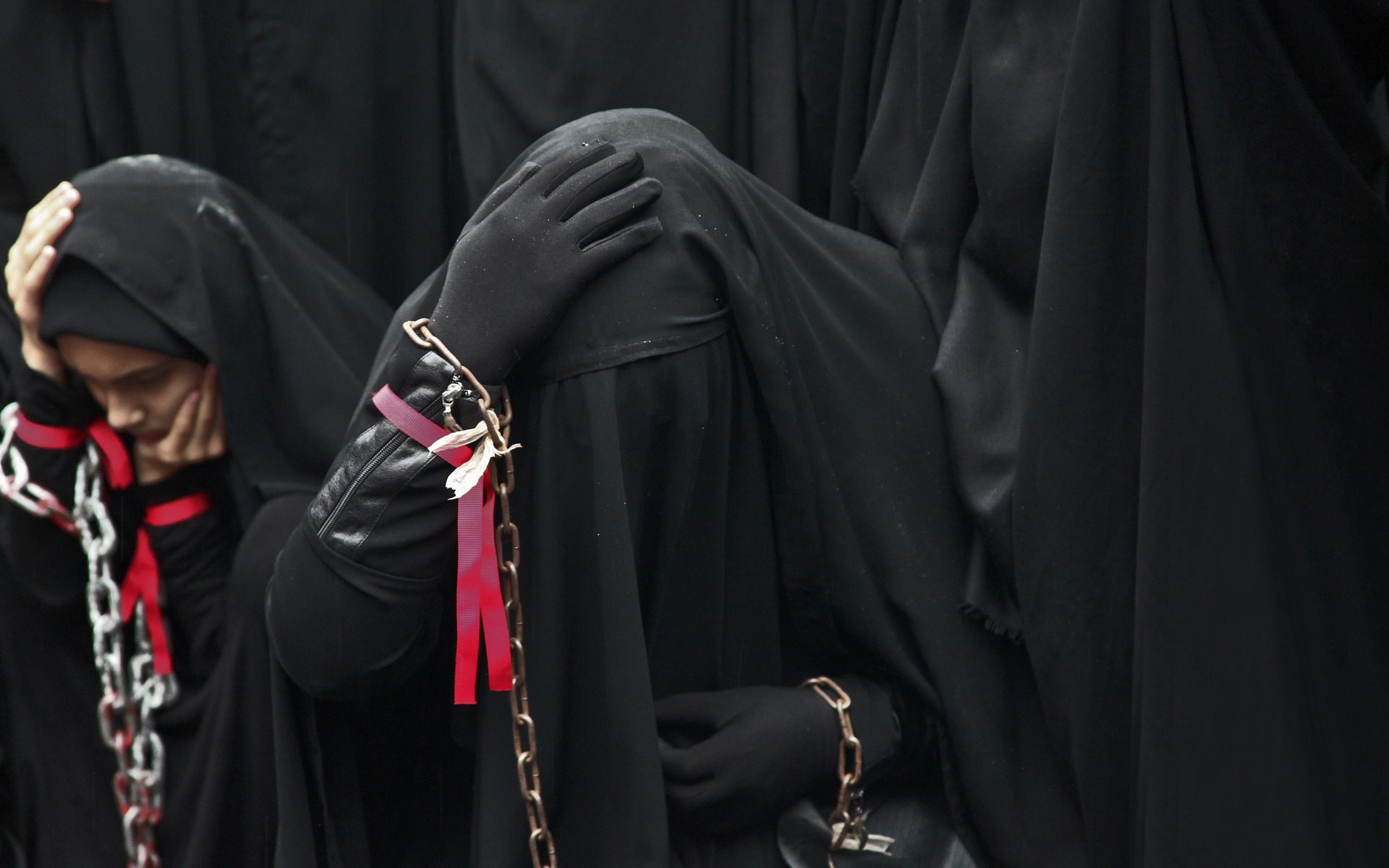 Of course there are those individuals and organizations that support ideas that women should be second-class citizens to men, but those are non-governmental groups and individuals. If your company does not pay you the same rate as a man in your position (assuming the only difference is gender and not experience, specialized knowledge, time with company, etc.) then yes, there’s a problem. But to claim gender-based pay discrimination because the guy started a few months ahead of you is ridiculous.

Women in the west seem to forget, or deliberately overlook, the fact that an individual or institution or employer being an asshole is not the same thing as a de jure (by law) shredding of constitutional rights.

Several years ago one of my students looked into gender-based pay discrimination as her senior research project. She started the project convinced that women were making less than men across the board in job categories regardless of experience etc. She ended the project surprised to find that she couldn’t support that contention and wondering what other lines she’d been sold during her education. She even confessed to me that she didn’t want to find the results she did, but that those were her results. I know she redid her statistics several times because she was so convinced that there was something wrong with her analysis. There wasn’t.

Campus Reform went into the University of Central Florida to ask female students if they thought women were oppressed and treated unfairly in the U.S. To a person they answered “yes” and continued on to give the interviewer examples and explanations of how women are oppressed here. Having spent twenty-five years or more in the world of academia, I recognized their answers as versions of responses found in sociology, gender studies, criminal justice, and my own field of political science.

Then the interviewer told them about the stories coming out of Afghanistan and the words of the Taliban with regards to women. Watching their faces as they process the information is educational. If you don’t think that young women are being indoctrinated in college to believe that, even though they live in the wealthiest country in the world, are in college, wearing whatever they want, associating with whoever they want, studying whatever they want, they are somehow the victims of discrimination, is naïve at best and willfully blind at worst.

They don’t know about the Taliban. Remember, while our media is bemoaning the fate today of young Afghan women who grew up without the Taliban, our young women did as well. They were not born when the U.S. drove the Taliban out of power in 2002. They don’t know the stories of what life was like under the previous Taliban government. And they likely aren’t listening to the stories coming out this week.

If you have high-school or college age women in your orbit you owe it to them to explain just what their peers in Afghanistan are facing. A good place to start is with the girls robotics team who fled to Qatar. Ask them why the team had to flee. Do NOT expect that their schools (or the media after this week) will tell them. I regularly shocked my students by telling them what I considered common knowledge when we discussed the Taliban’s and Iran’s Guardian Council’s interpretations of sharia law. Like the one women in the CR interview, the most common response I got was “how can they do that?” and “who do they think they are?” The other response was “why do the people let them do that?”

Americans, and most particularly young Americans, have no idea of how other governments operate or that the rights they grow up with and understand are not recognized in other parts of the world. They are only fed the line that the rights we enjoy here are not enough. For the most part those feeding that line themselves lack any understanding of the realities of life outside of the U.S. The idea of human rights and government recognition of those rights is a western concept. In too many places around the world power confers rights, not the simple fact of being human.

We would all do well to remember that.

Educate the women you know. Keep talking to them. Show them the Campus Reform interviews. You owe it to them.

Women in Afghanistan and other places are literally dying to have the privileges that women in the U.S. enjoy. The least we can do is recognize that.

Image by yandso grafik from Pixabay

13 Replies to “Women at Home and Abroad”