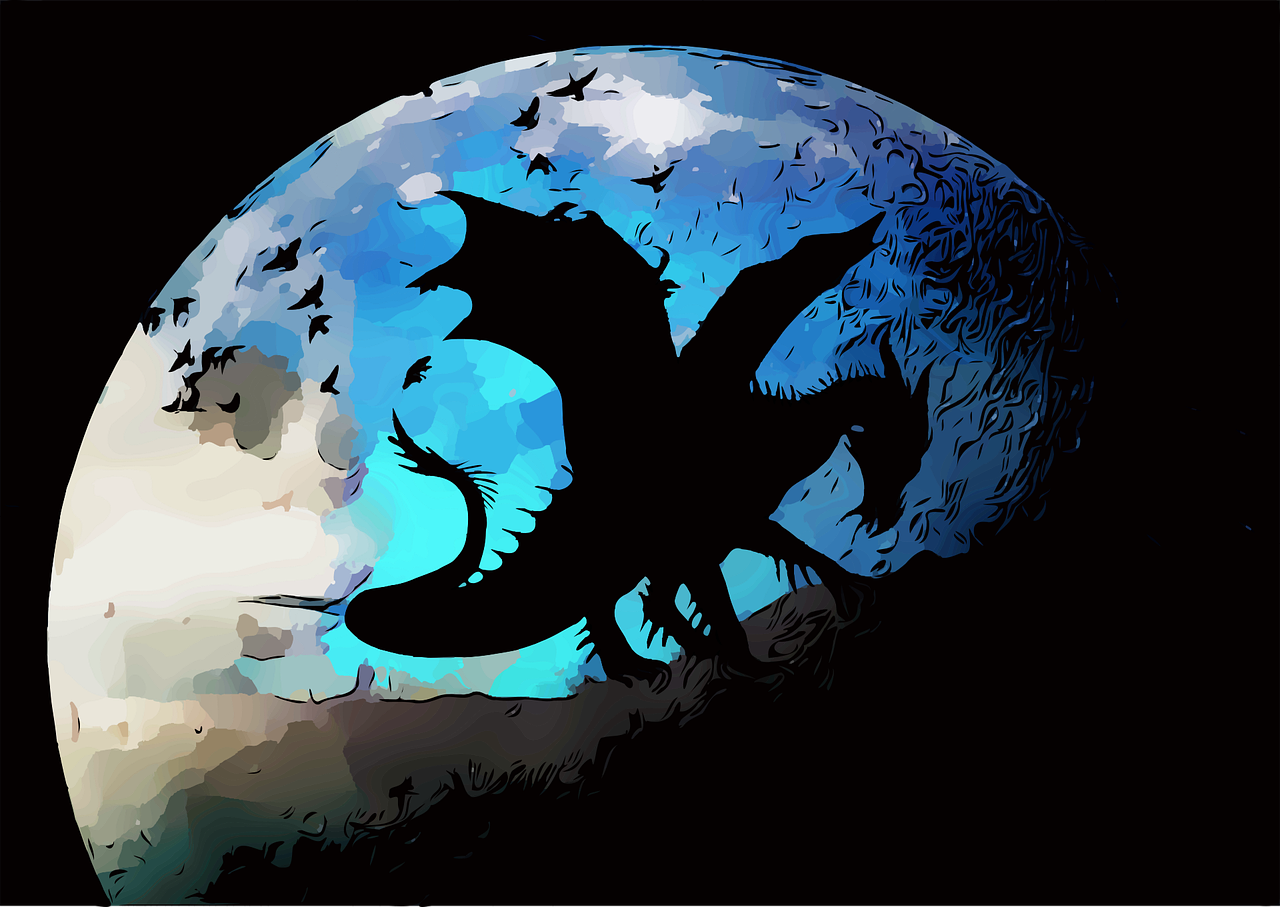 I think these prompts are keeping me sane in the creative arena. Here we are in Week 25 at More Odds Than Ends and I’m still going. I am trying to pry myself out of this weird waiting game that I seem to be engaged in. Today, the plan is to just dive into the writing. If I get tired or stuck with one project, I’ll get up, walk around (inside. It’s disgustingly hot and muggy outside today), and then move to another project. I have three that are front and center, and at least two or three more clamoring for attention.

This week I traded prompts with AC Young. He gave me the following: He looked out of the mouth of the cave, saw the rain, and shuddered. He hated flying when it wasn’t dry. The first thing that came to me was flying on a dragon (I do have dragons on the brain you know). The image of Davan, the young stablemaster’s apprentice of a few prompts ago, popped into my head. It promises to be a strange year for Davan. Now it appears he’s befriended a dragon when that shouldn’t be possible.

Davan lay curled up on his side. He stayed very still and kept his breathing slow and even, mimicking sleep. Small sounds came to his ears. The quiet drip of water behind him. A slight breeze ruffled the leaves of the trees. Nothing out of the ordinary. He was warm, which was nice. He remembered being cold when he’d found this cave last night.

A snorting huff came from what would be his left if he were sitting up. Davan tensed. What was that?

The voice in his head was quiet and shimmered with calm and friendship.

Davan sat up quickly and looked around. He rubbed his eyes as the events of the past few days came back to him. Turning around, he stroked the huge grey-green snout resting on large, clawed feet just inches from where his head had been lying.

“Sorry, Pyldraras-friend. I didn’t know where I was for a minute,” he explained out loud.

The dragon huffed again and one large eye opened, twinkling with silent laughter. I could see that. That’s why I didn’t move. Does that always happen to you?

“No. We’ve had a rough few days and I guess I slept deeper than I expected. And anyway, it’s not as if I could cause you any harm,” Davan smiled and scrubbed with his fingers at the spot just behind Pyldraras’ eye ridges. The dragon closed his eyes and hummed.

I brought you food.

Davan looked around. Just inside of the cave mouth were two small heaps that he recognized as rabbits.

Yes. I found a herd of deer. There was a smile in the dragon’s tone and the sensation of the drowsiness that came with a full belly.

“Good. Did you see anybody or anything interesting, besides the deer, while you were hunting?”

Davan thought they’d lost what little pursuit there had been, but it didn’t hurt to be careful. Both dragons and humans thought that Pyldraras had captured Davan. One group sought to kill Davan, and the other wanted to kill Pyldraras. Neither group would have expected the two to be bonded friends. Davan and Pyldraras hadn’t expected it either.

Pyldraras opened the eye closest to Davan a bit more. Davan decided it was the color of a summer sunset. A deep gold with flecks of green.

Yes. There is a girl. She appears determined.

“A girl? What girl? Is she following us?” Davan stirred up the small fire he’d built the night before and added a few branches. He moved over to the rabbits Pyldraras had left at the entrance to the cave. As he did so, he glanced out of the cave mouth and shuddered. It was raining. In the four? five? days he and Pyldraras had been traveling, he’d already learned how much he hated flying in the rain.

I do not know. As I said, she appears determined. It is raining again today. I do not wish to fly in the rain. I think we should stay here where it’s warm and dry, the dragon answered.

“I agree. As long as nobody sees you hunting, we should be fine here for another day. I’d like to dry out, too,” Davan smiled at the dragon. He set about cleaning the rabbits, skewering them on sticks, and propping them over the fire.

Davan hefted his water bag. There was plenty there. He paused and looked out at the rain. He dug into the bag he’d managed to bring with him when he and Pyldraras had suddenly gone on the run. Yes. He had somehow thrown two bowls in. He pulled out the slightly larger of the two and placed it just outside the cave where it could catch the still-falling rain.

What do you want to do about the girl? Pyldraras shifted one foot closer to the fire.

“I’m not sure yet. How far away do you think she is?” Davan turned the rabbits. Fat fell into the fire hissing and popping. His mouth watered as he inhaled the smell of cooking meat.

It will take her most of the day to get to the forest below us. And it’s raining, so she won’t be able to travel very fast. Tonight or tomorrow morning, I think.

“Then, I’m going to eat and sleep. Maybe later I’ll see if I can catch more rabbits or a deer,” Davan decided. “We could both use the rest.”

Pyldraras turned his head slightly toward Davan. We should take turns standing a watch. Someone may be hunting the girl.

Davan stared at his companion. “I didn’t think about that. You’re right. We should have done that last night.”

It was raining very hard last night. Even our girl had to get into some shelter. She’s just very determined this morning. Pyldraras snorted. It was his version of a chuckle.

“All right. I’ll eat and you can sleep. We’ll trade off in a few hours,” Davan decided.

Davan shook his head, smiling. He pulled the rabbits off the fire.

AC Young got The puddle winked and glittered in the sunshine. Reflected in the puddle was… from me. Head on over to More Odds Than Ends to see what he did with that and pick up a prompt for yourself! It’s easy and fun! No purchase necessary!