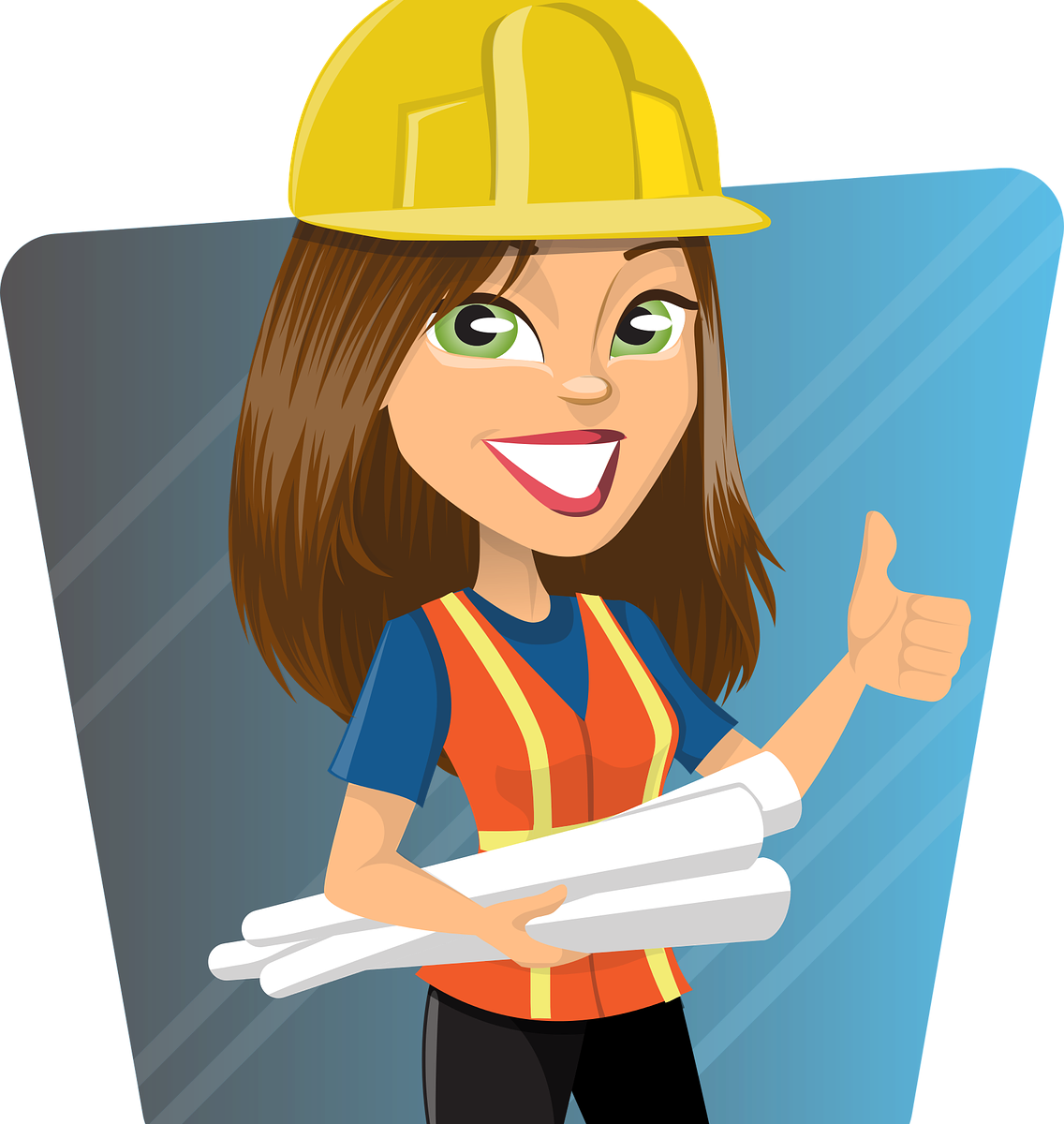 Week 24 of 52. We are almost half way through this year already. Damn. At least the pace of things seems to be picking up. I have been in a weird sort of “I don’t wanna do anything” mood. I’m not sure why. I did switch between writing projects (I have three going at the moment) and made some headway on a couple. I know from experience with academia and research that switching between projects is the best way to make headway on any of them. But for some reason I have it in my head that I must do one at a time. I need to stop (or at least try to stop) being so linear.

At any rate, this week’s prompt at More Odds Than Ends was gifted to me by Leigh Kimmel: The project seemed small and manageable. But the more you got done on it, the more you discovered you needed to do. Thank goodness for prompts. They do shake things up a bit. This one is short and sweet and took me back to Serena and Jack and yet another project that seems to be taking shape (speaking of deceptively small and manageable).

Serena sat back on her heels, wiping her face. Every damn time. At least this time it was just an upgrade to their home module, and not the main dome. She was grateful she didn’t have to wear an atmosuit just in case there was a leak. Not that the planetary atmosphere was poisonous or anything. It was thin, but breathable. But the bureaucrats who wrote the rules were afraid to even think about a less-than-optimal atmosphere, never mind run the risk of breathing it for five minutes.

She reached for her water bottle and took a long drink. It was hot today. Who the hell decided that with absolute control over the weather in the dome, they had to make it at least eighty-five degrees Fahrenheit? She’d read about a place on Earth, somewhere in what used to be called California, where the weather was on average seventy-five to eighty degrees Fahrenheit, with nice onshore breezes from the Pacific Ocean. Why couldn’t the weather geeks here do something like that?

Serena sighed at the narrowness of bureaucrats and glared at the ground water readout. Finally it seemed to be working. This was supposed to have been a small, easily manageable upgrade taking no more than an hour. Ha! Every time she heard that she knew that as soon as she got into it, she was going to discover there was much more that needed to be done. That was the trouble with Tribbles.

And there was a project she’d like – tracking down the origins of that statement. What exactly were Tribbles and why did they signify a growing problem?

Shaking her head at the randomness of well-known sayings, she stood up and brushed the dirt off her pants. A shower and some food and she’d feel better.

Feel free to join in the prompting madcap fun over at More Odds Than Ends. You can send in one and get one in return, or you can just pick up a spare and run with it.

Image by GraphicMama-team from Pixabay