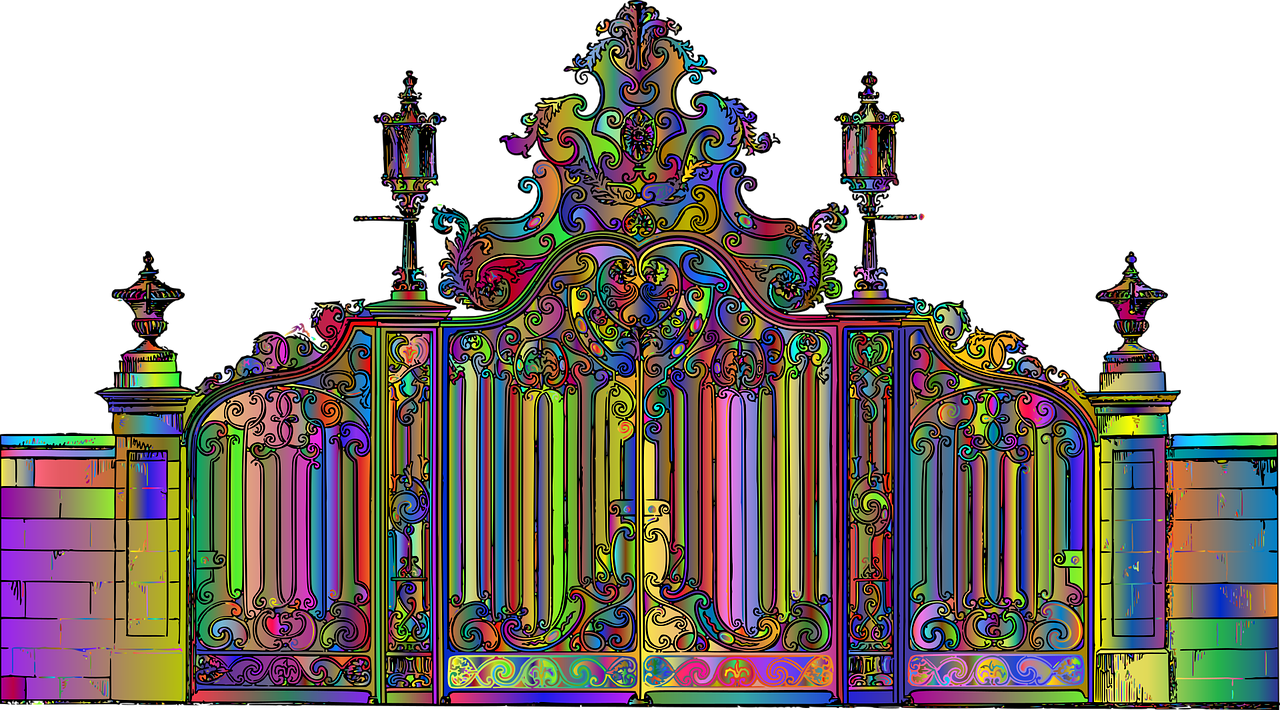 This week’s prompt sent me in a rather silly direction. I kind of like it. Maybe there’s something there. I’ve been a bit off this week. Not sure why. We’re still in a sort of suspended mode, waiting to see what happens on the job front. That makes me reluctant to make any plans, and then the proposed dates come and go, and here I sit. So, I’ve decided or realized, that I have to keep moving forward. Obviously keep writing. I’m not really sure what that stopped. I mean I can write anywhere, so why does that feel suspended? I’m not certain, except it may be a symptom of a mild level of stress.

Anyway, the weekly prompts are good for prodding the creative nerves. My prompt came from Cedar Sanderson: We’ve heard of French Doors, and Hobbit doors, but how would you describe _________ doors? Like I said, this went kind of silly, but I like it.

“What exactly is that?”

“Well, it allows you to travel between dimensions. Like between parallel, or even perpendicular, universes.”

“So a dimensional door.”

“Wait. You named it to sound mysterious, instead of functional?”

“Fine. Fine. Tell me more about what exactly it does.”

“Like I said, it lets you travel easily between dimensions. Say you want to go across the universe, program the door, walk through and voilà, you’re there. Assuming of course they have an aspect door on their side.”

“So you have to have a sending and receiving door?”

“Um, you do realize that you only need one door to get into a room, right? And you can use the same door to leave.”

“So, why do you need two doors and how are you going to get the second doors anywhere? It will take a long time to carry them by regular space delivery. Especially if you’re going across the universe. Or to a parallel universe.”

“Oh, well, somebody can set the first door, go through and set up the second door. That way they can come back.”

“So, you don’t need two doors to get somewhere, but you do need the second one to return?”

“No, it’s not…never mind. Where does this one go?”

“No idea. I let it program itself randomly. Wanna try it?”

“Do you have another door and the coordinates to get back here?”

“Of course! I have a water bottle too. And snacks.”

Head over to More Odds Than Ends and join the prompt challenge, or find a spare you like. No fuss, no muss, no pressure.