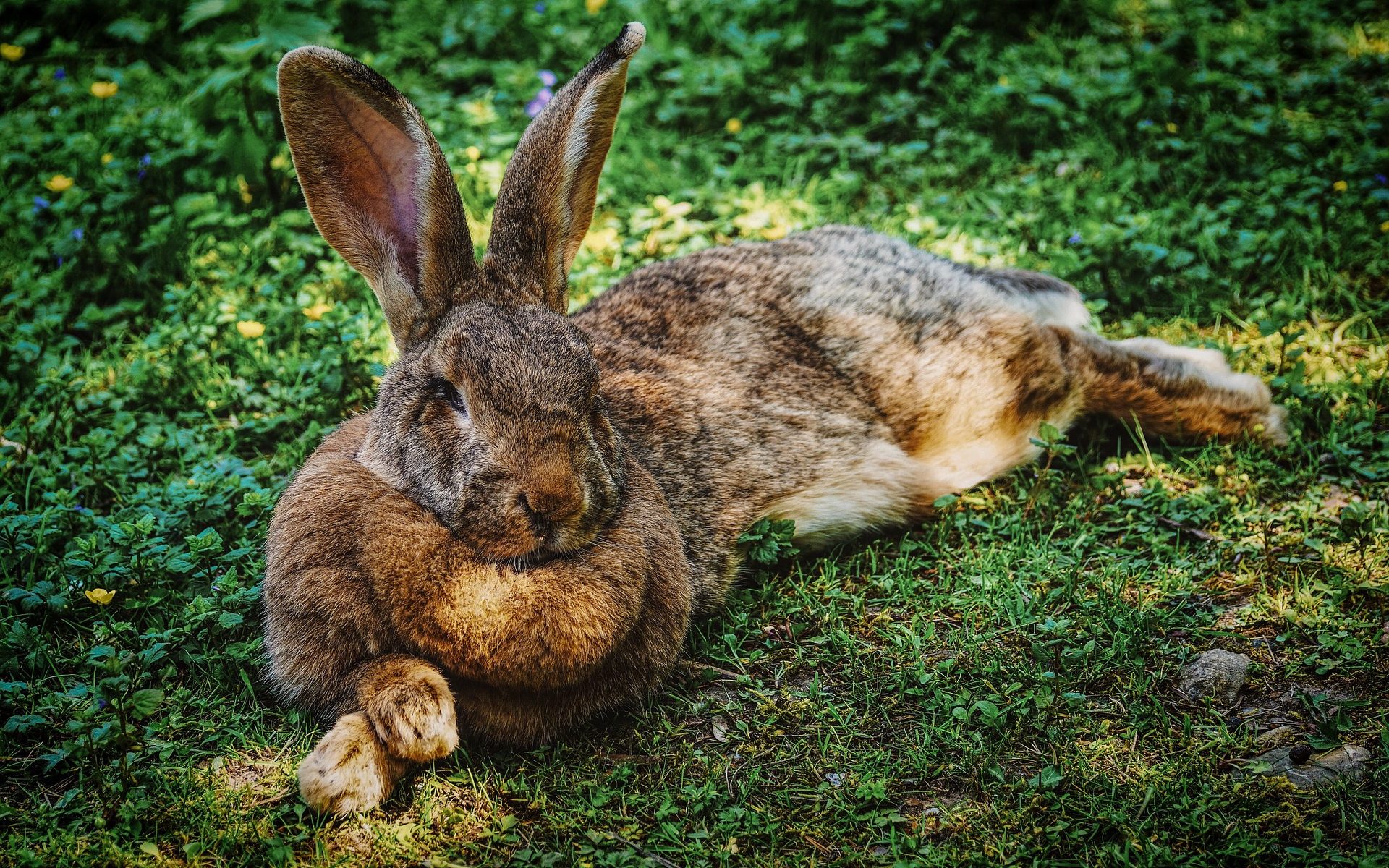 The weekly prompt challenge has had an unexpected and beneficial side-effect for me. In addition to getting me to write at least something, and to stretch my creative muscles, it has forced me to become somewhat organized. I try to answer the prompt challenge on Monday even though it’s not due until Tuesday. I spent twenty years of my life explaining to students why they shouldn’t start a project the day it’s due. The least I can do is follow my own damn advice! Now, I just have to make sure I can organize the rest of my week as effectively. But, I am pretty happy with getting Mondays organized!

For Week 10 of the More Odds Than Ends challenge Fiona Grey and I traded prompts. She came up with: He looked up, and discovered the rabbit was flying the aeroplane, goggles and all. My prompt was The giraffe bent all the way down to look you in the eye. “Well, let me tell you,” he began… I’m looking forward to what Fiona comes up with!

The 13th century castle turned 18th century grand house was amazing. Zoe gazed in wonder at ceiling murals, wall murals, and the ballroom chandeliers. She tried to imagine the army of cooks and cooks’ helpers creating feasts in the ginormous kitchen.

Zoe loved castles and this castle turned country estate was just the first of many she intended to visit while she was in Ireland. This was Day Three and Castle One. Kieran had been in Dublin for the last few weeks doing research with his former dissertation advisor at Trinity College. He had confessed that in anticipation of her arrival in Ireland, he’d created a week-long itinerary just in and around Dublin. He was currently working on a western Ireland itinerary for when he traveled to Galway to visit Zoe later in the month.

Zoe and Kieran wandered into another room, craning their necks trying to take in all the details. This room was smaller and situated just down the hallway from a bedroom almost bigger than Zoe’s whole house. The sign by the doorway noted that it had been the nursery for at least three generations of the family. Kieran nudged Zoe with his elbow and pointed up at the ceiling. The mural he was indicating showed fantastical birds flying among white, puffy clouds that were floating across an impossibly blue sky. Zoe did a double-take.

There, in the middle of the clouds, in all his glory, was a rabbit flying an aeroplane, goggles and all.

Zoe gaped. “Wait. The brochure says that this room was completed in 1750. It wasn’t ever renovated. How did somebody paint a biplane?”

Kieran stared upward. “I’m not sure.”

Impulsively, Zoe switched to her magesight. “Kieran! Look at it again, with magesight,” she whispered. The rabbit in his aeroplane was outlined in green.

Zoe felt Kieran’s slight jump as he saw the magic outlining the rabbit. “I think it’s a real rabbit!” he said softly.

The rabbit gave a small nod and Zoe noticed that its aviator’s scarf was moving slightly.

“Do you think it wants to get out of here?” Zoe asked.

“I’m going to take that as a yes, but how do we do that?” Kieran muttered.

“Once those people over there leave the room, can you use Air to keep anybody else from coming in for a couple of minutes?” Zoe was beginning to form a plan.

“Yeah, not sure how, but I’ll figure something out. What’re you gonna do?” Kieran was still gaping up at the rabbit.

“First, quit staring at it, other people will look too,” Zoe murmured.

Kieran jerked his head down. “Right. Sorry. What’s the plan?”

“You keep the people out. I’m going to open the window…the frame is wood so I should be able to manipulate it with Earth magic. Then, I’m going to use Air to muffle any sound, and I’m hoping, he’ll just be able to fly out the open window,” Zoe muttered, hoping the rabbit could still hear her.

She glanced up at the rabbit and was rewarded with another ear twitch. She looked over at Kieran.

“Those people are leaving. Go ahead and block the door.”

Zoe concentrated on the window furthest from her figuring that if any staff came by, she was plausibly far enough away that she couldn’t be accused of tampering. Movement above her caught her attention and she saw the rabbit moving his biplane across the ceiling.

Her Earth magic pushed into the wood of the window frame and she was relieved to find that it wasn’t locked. I guess on the second floor, they’re not worried about break-ins.

The window moved up slowly and Zoe shoved Air in and around the frame to muffle any sounds the old wood might make. The rabbit moved his plane further across the ceiling.

When Zoe judged that the window was far enough open, she glanced at the rabbit and gave a short nod.

The goggled face turned her way and returned the nod. The plane dipped off the ceiling, becoming three-dimensional in the process, and flew out the window.

Kieran put an arm around her shoulder and smiled. “I think we did our good deed for the day.”

“Well, the restaurant here is supposed to be pretty good, and I know they have beer,” he suggested.

Zoe smiled up at him. “That sounds like a great idea. We can sit on the terrace and see if we can spot any rabbits!”

If you’re interested in joining us, head on over to More Odds Than Ends. Don’t like the idea of a challenge prompt and just want to noodle around? Pick up a spare and have at!