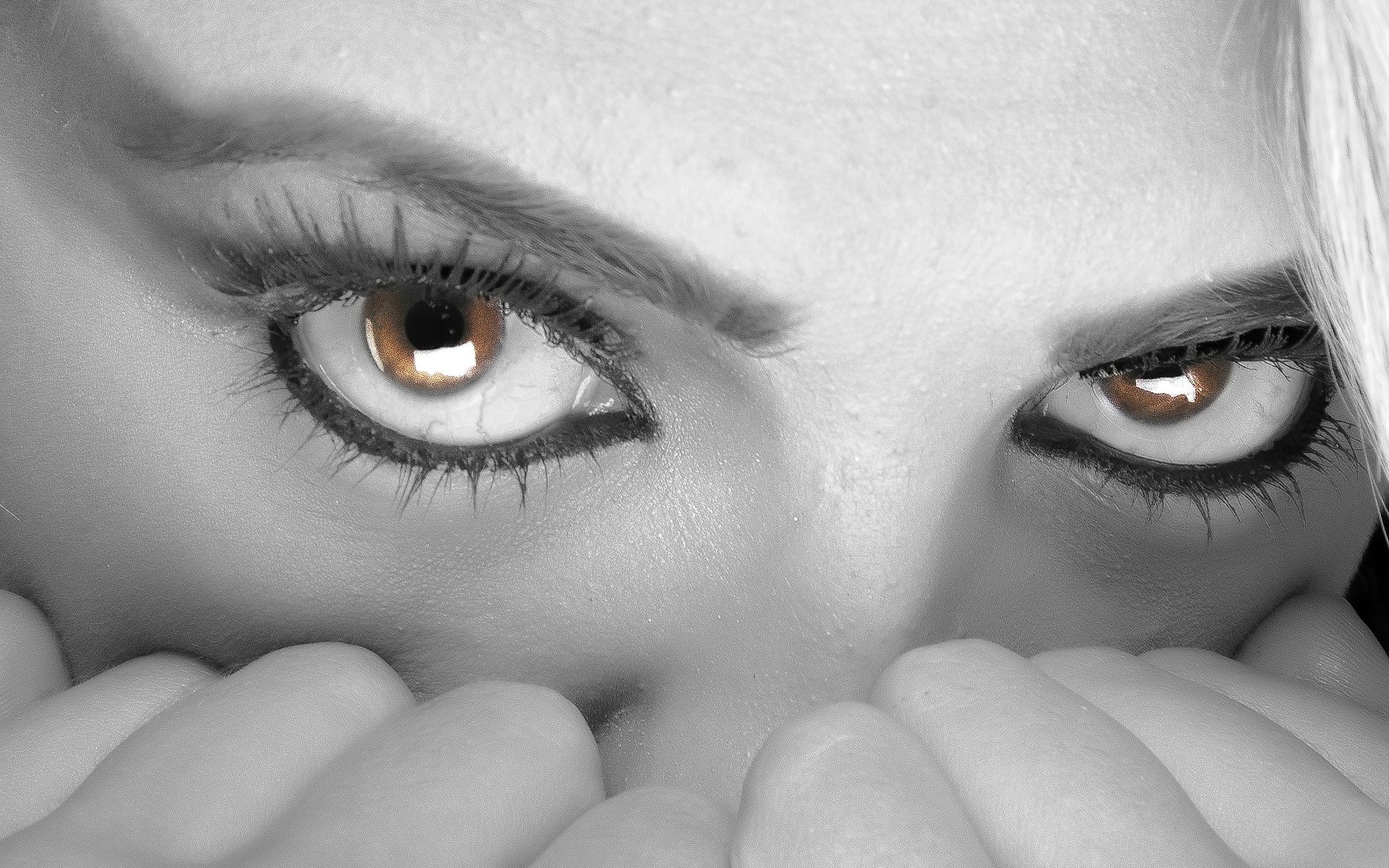 And now we bring them all together. Fear is the thing that ties cancel culture and censorship together. Yes, cancel culture and censorship are essentially the same thing, but there are differences. I’ve talked about censorship before. Can a non-governmental organization censor an individual? Yes, it can. The constitution prohibits the government from censoring speech, but it does not mean that a non-governmental organization cannot do so. Just because it’s legal does not mean that deplatforming or removing a website from your servers because you don’t like their political views is not censorship. Of course it is. Declaring it to be a legal action done by a private company does not make it any less censorious. Especially when said company has set itself up as a tech version of the public square.

Fear drives censorship. Fear of others hearing a different story than the one you want told. Fear that people will no longer listen to you. Fear that your misdeeds may come to light. Fear that people will no longer think you are the bestest, smartest, trendiest person in the room. Fear that those great unwashed could be correct and you are not the bestest or smartest. So, to prevent them from undermining you, you shut them down. The problem is, like pretty much anything, when you drive words, stories, actions underground and declare them to be forbidden, you have just made them far more intriguing and interesting than they were before. You’ve now made it so that everybody wants to know whereas before, they likely would have ignored things as they went about their daily lives. This is called the Streisand effect. “You can’t do/say/think that!” results in some astronomical increase in the number of those who will do/say/think that, whatever that is.

So, how does fear relate to cancel culture? Gina Carano is the latest example of cancel culture. On the plus side, she’s so well known that cancelling her will likely have negative consequences for Disney. Viewership for The Mandalorian will likely drop precipitously. And who knows how many people will make the decision, like we did last night, to pass on subscribing to Disney+ because of this action? I really, really want to see Mandalorian, and we were going to sign up for Disney+ so I could watch that and there were a couple other things. Now? Well, no. I’ll figure out another way to watch the first two seasons (or as many as Carano is in).

By all accounts, Carano is indeed a strong, fearless, independent-minded woman. BUT, her political ideas do not match with those of her employer (Disney+). So, because they disagreed with her, and because they are afraid people will listen to her, they had to cancel her, fire her from the hugely popular show. (Insert joke here about why the left fears strong, fearless, independent-minded women…because that’s what they are…badump bump). In the case of the American left, they greatly fear women who are not of the left. Women who hold views that absolutely contradict what the left knows women should think.

“We support all women, people of color, and everybody else!” they cry. Until, of course, an individual from one of those groups dares to stray outside the accepted boundaries. That individual then becomes fair game for Every.Single. insult that the left can dream up. Bonus points for when those insults are terms and phrases the left insists cannot, must not ever be used. Unless of course, the left is using them against one’s political opponents. Or even if one is using them against someone you happen to disagree with…but if the individual on the right (or really, simply not-Left) uses that term/phrase, they become eeeebil NAZIs. EEEEBIL!

Fear drives people to self-censor to avoid opening those maws of darkness that the left keeps hanging around. If I watch my words carefully, maybe I won’t get sucked into the darkness. Fear says you must re-tweet or repost that meme or that sentiment or whatever because if you don’t people will come after you. They’ll cancel you, drive you from the public square (e.g. Facebook and Twitter) by getting the owners (some irony there, eh?) of the public square to drive you out. For the greater good, of course. And, worse, they’ll say mean things to you. Ack! Run!

Fear that they are, inside, a weak person after all.

I know there are a good percentage of people out there who also fear for their families and feel that censoring, going along with cancel culture, etc. is the best way they can protect themselves and their families. And, the media creates and feeds that fear. But, in giving in to the mob like this, they also fear that sooner or later, the mob will come to them. And there will be nobody left to help.

Remember that. Fear is driving them. They live in dreadful fear of losing their positions of power. They fear because they know that we are right, and they are wrong. We need to overcome our own fears. It’s the only way we win.