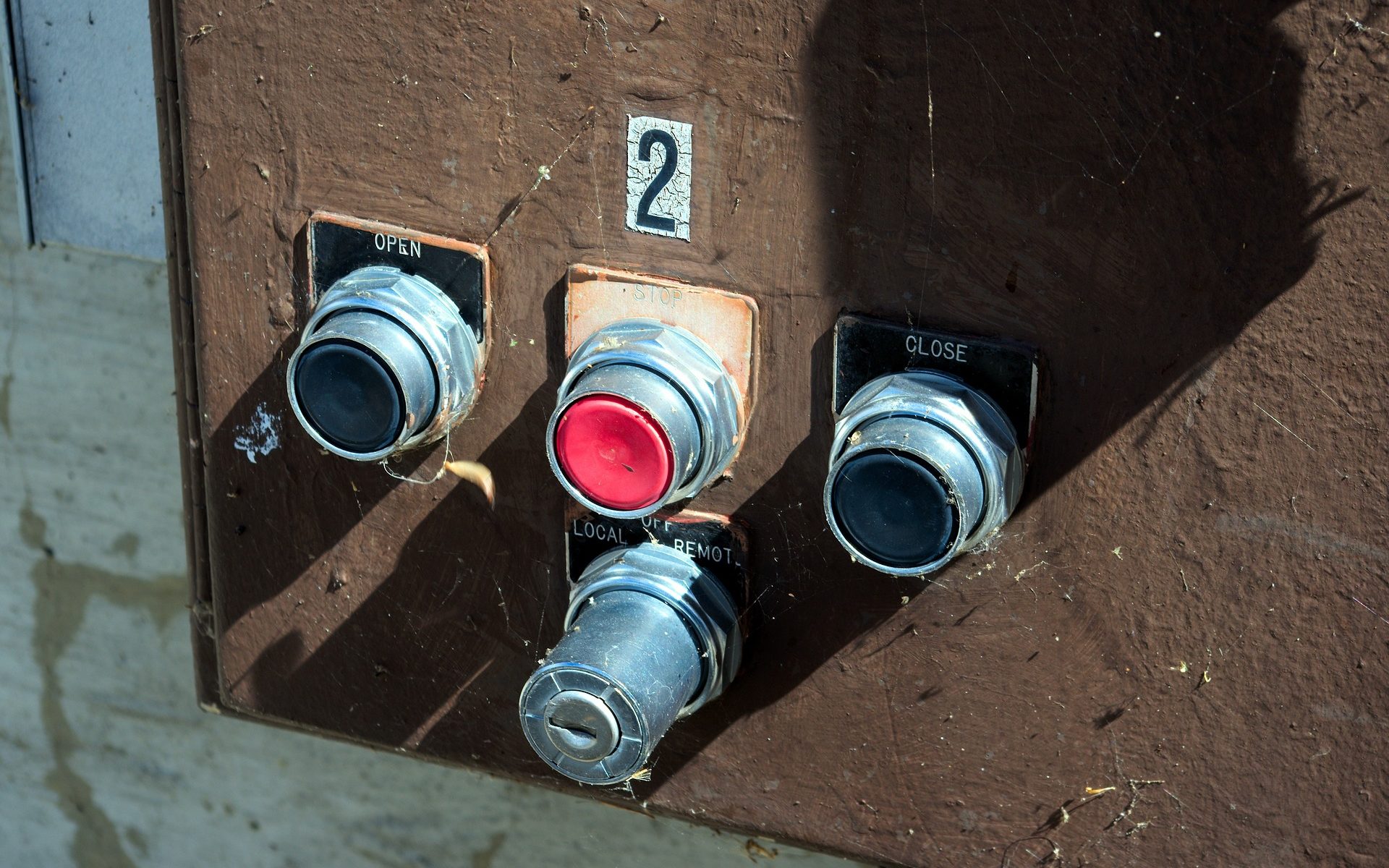 This week’s book review is not an urban fantasy selection. It’s Bruce Dickinson’s autobiography, What Does This Button Do? Like many people, I have an eclectic range of interests when it comes to reading. Well, let’s be honest, I’ll pick up pretty much anything if it looks interesting. On a three-week backpacking trip through Europe after college I read five or six Jason Bourne novels…in a row. I discovered how formulaic they were, but they kept me engaged until the next hostel or pension. Hostels had (or may still, I don’t know) libraries that functioned as sort of pick up/drop off points for books (this was waaaaaay before phones and tablets or e-readers. Way before). Pick up a book in London, read it, drop it off at hostel in Edinburgh or Paris or Nice or wherever, and pick up another one. I read a lot of things in terms of genre and authors that I might not have otherwise. It was definitely a way to broaden my already wide reading horizons. All that is to explain why I read and write urban fantasy but end up reviewing a book by and about the lead singer of Iron Maiden.

One subject I do like is biographies and autobiographies. I like the details of life for someone I admire or who is prominent for some reason. Bruce Dickinson is the lead singer for the band Iron Maiden. He’s also a licensed pilot and flies the touring plane for the band. I am a fan of Iron Maiden and my husband and I were NOT the oldest fans at the Legacy of the Beast show when it came to Philadelphia. So there.

One of the reasons I picked up this book was because I saw a film called Scream for me Sarajevo which told the story of how Dickinson and his band Skunkworks (he’d left Iron Maiden at that point) ended up playing a gig in Sarajevo in 1994 during the siege by the Serbian army (the siege lasted four years from 1992-1996). I wanted to see if his autobiography would tell the story of how he wound up taking on something so outrageous and dangerous. I strongly recommend that film if you want to see a true inside look at the siege of Sarajevo. The film was made by a Bosnian director.

What came out of the book is that Dickinson is a man who appreciates his fans. He loves performing, but he is a control freak and admits that. You have to be a control freak to be a pilot, so it fits. He is up front about the fact that when he was asked to join Iron Maiden, he told them that he was going to be calling the shots about songs and shows. Everything. They agreed and the band took off like a rocket. That control is also why he left the band in the 1990s. The others became tired of the control and he wasn’t interested in fighting. It was during that period that he went to Sarajevo.

The book gives most of the details one expects to find in the autobiography of a rock legend. What is unexpected is the complete lack of mention of any wives or girlfriend and children. He does this not because he’s so arrogant that they have no place in his story, but because he doesn’t want them to have to bear the burden of his telling family stories in public. That’s unusual for most celebrity stories.

We get to read and appreciate the story of the son of working class, poor parents who retains that sense of hard work and necessary forward movement, but who also appreciates all the things that fame and life have brought him. You absolutely don’t have to be a fan, or even just a casual listener of Iron Maiden, to enjoy this glimpse into the life of the man who made the band what it is today. And you get to find out how Eddie came to be, how he became the band’s mascot, and the story of Ed Force One.

Image by Mike Goad from Pixabay

2 Replies to “Book Review: “What Does This Button Do?” by Bruce Dickinson”