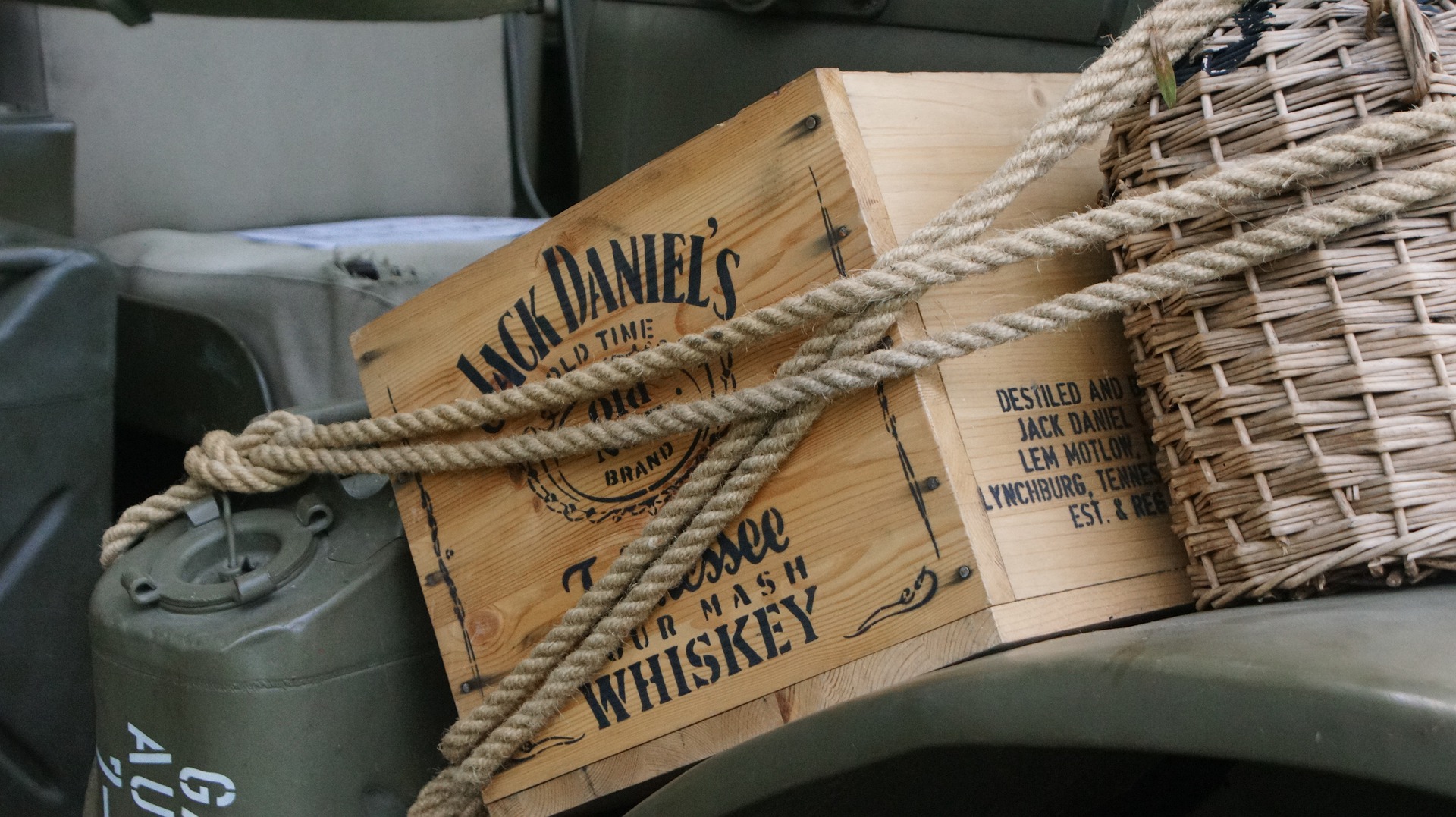 And here we are at Week 4 of More Odds Than Ends prompts. One month down, eleven to go! I am really hoping that this year goes much better than last year. Really. But, as I’ve said before, one of the things that keeps me sane and feeling productive are these prompts. This week my prompt came from Cedar Sanderson: ripped from the headlines: “Oklahoma police found their vehicle contained a rattlesnake, a canister of uranium, an open bottle of whiskey and a firearm” Why…? This was one of those prompts that made me go Hmmm…ooookay. What do I do with this? After a bit of noodling around, I came up with this.

“How are we going to explain this?” Jake whispered.

“Dude! The cops are searching the car!”

“Yeah. And?” Donny seemed awfully cavalier about the whole thing, but Jake found that sitting on the curb, hands cuffed behind his back, made him a bit nervous.

“Chill. The snake is a shapeshifter who knows he needs to hide. Okay, so the uranium is a bit more difficult to explain, but we’ll figure something out,” Donny was watching the deputies as they leaned into the car, shining their flashlights around.

“Oh, yes. Of course. The uranium might be a BIT hard to explain?? What the hell is the matter with you, dude?” Jake hated that his voice rose to a squeak even though he was whispering.

Donny finally turned to stare at Jake. “I told you, it’ll be okay. Quit talking or that deputy is going to come over here and ask more awkward questions. We’ll be fine. I promise.”

Jake shot a sideways glance at the fourth deputy as he stood a few feet away, ostensibly guarding Donny and Jake, but also watching the search of the car with great interest. Jake slumped over resigned to the fact that clearly he was going to be facing some crazy charges. Why the hell had he let Donny talk him into this? It was supposed to just be helping out a friend, not running from the cops with a shapeshifting snake who was addicted to uranium-laced whiskey and trying to get out of the state. How did Donny even know this guy?

He should have never answered that text.

The three deputies came back from the car. One of them nodded at Donny and Jake. “Okay, boys. Your car is clean. You can go with our apologies. You matched the description of some fellas we have an APB out for. Simpson, let ’em go.”

The deputy who had been standing near Jake and Donny pulled a key off his belt. “Stand up, boys,” he said gruffly.

Jake and Donny stood quietly while the deputy removed the handcuffs. Jake rubbed his wrists. Donny glanced at the first deputy.

“Thank you sir. Sirs. Have a good evening,” he turned and walked back toward his car.

Jake gaped for a second. One of the deputies cleared his throat. That was all Jake needed.

“Good night, officers,” he squeaked and hurried after Donny. He climbed into the passenger side and Donny started the car and carefully pulled back onto the state highway.

“What the hell is going on?” Jake sputtered when they were about a mile down the road.

Movement from the back seat caused him to turn around and stare at the golden-eyed girl sitting there.

“I was able to hide myself and my stuff,” she indicated the uranium, the bottle of whiskey, and the gun. “No big deal. I think those officers would have taken the whiskey if they’d seen it so I hid it.” She took a swig and offered the bottle to Jake.

“Uh, no thanks. I’m good,” he turned back and stared resolutely out of the windshield.

“See? I told you it would work out,” Donny grinned, glancing at his friend.

“Yeah. Sure. You were right again,” Jake muttered.

Image by nastogadka from Pixabay

4 Replies to “Some things shouldn’t be mixed”