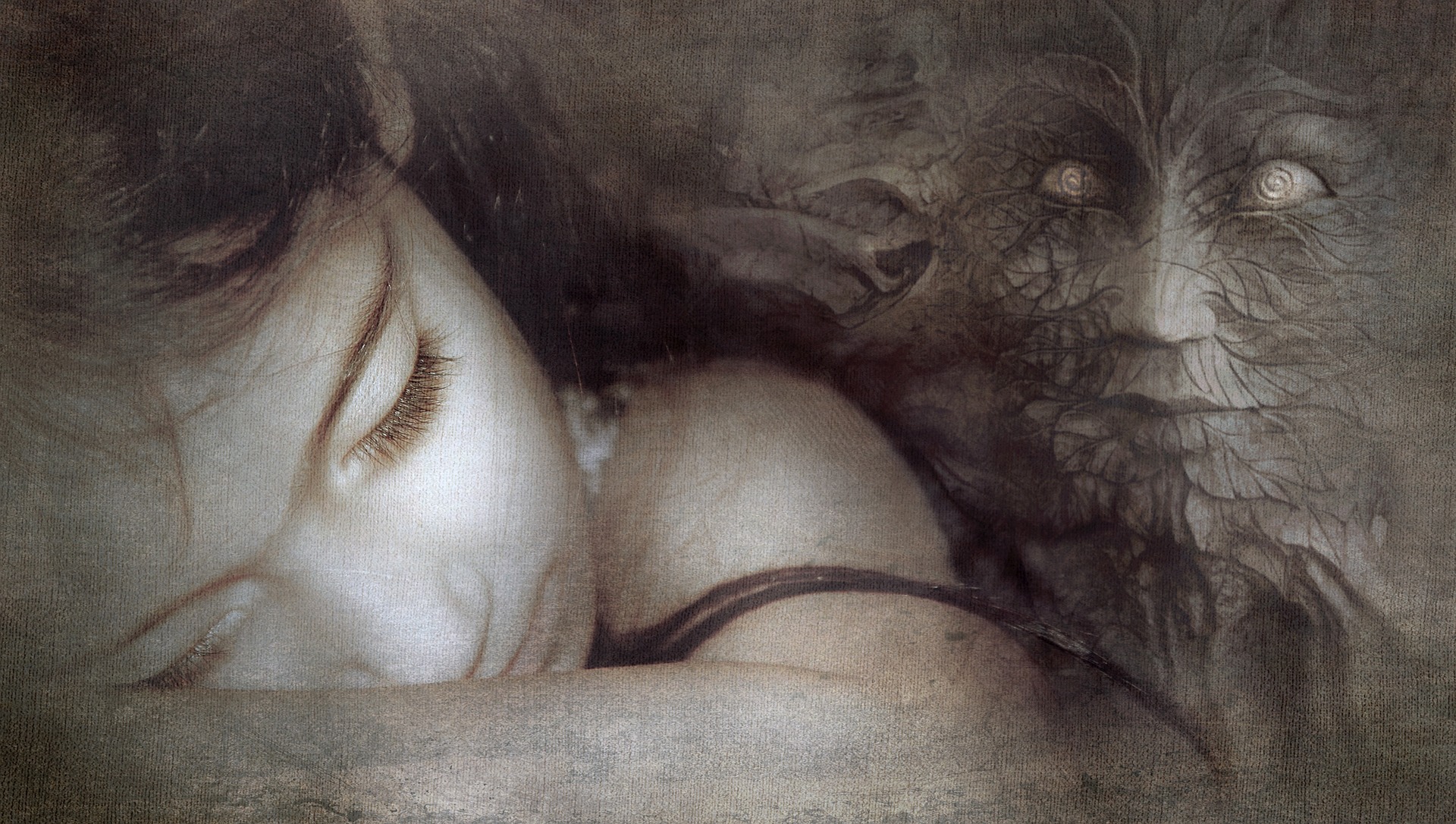 Heading into 2021 with more prompts, specifically Week 2 of 2021’s More Odds Than Ends writing prompts. Off we go again! January marks the start of my first full calendar year of being “retired.” I know that this will be a year of adventures for us and I’m looking forward to them. I’m also looking forward to getting out more books and stories along with blog posts and other projects. Last year’s prompts resulted in a series of scenes that will turn into a book. Hopefully, something similar will come from this year’s challenges.

This week my prompt came from ‘nother Mike: When he walked into the kitchen, his wife and child were cooking dinner, wearing complete cosplay outfits… (Based on a scene in a commercial). I don’t know if that’s a commercial elsewhere, I’ve never seen it, but now I want to!

It took me a bit to figure this one out, but then this initial scene popped into my head and the rest followed from there. I hope you enjoy this snippet.

Dax pushed against the sluggish feeling. The wizard was working to slow his movements and trap Dax in the mud.

“Keep pushing! You might get out!” the wizard yelled, sweat beading on his forehead as he pushed the spell harder.

Dax hesitated and felt the surge against him lessen slightly. Did the spell work as a resistance factor? The harder he pushed, the harder it pushed back? He relaxed and sat down trying to distribute his weight.

“The only way you’ll get out of there is through me!” the wizard cried.

Dax was certain now. The wizard was arrogant enough to think that Dax could not figure out how the spell was working. Instead of pushing forward, still sitting he started shifting to his left, into the undergrowth.

“Psst! Angle back and to your left a bit and I can help you!” a voice hissed from the bushes in that direction. Dax hesitated. The wizard laughed and Dax could feel the pressure increase as the wizard adjusted to Dax’s movements.

The wizard was the bigger threat, so Dax did as the voice advised and started pushing himself backwards and to his left.

Dax neared the bush and a hand…a woman’s hand reached out and grabbed him just above the elbow. On the wrist was a bracelet marking the owner of the hand as a bard. Pushing with his feet and right hand, and getting pulled by his unseen rescuer, Dax gave himself one last hard shove and fell sideways into the bushes.

In the shadows of the dense thicket, he couldn’t clearly make out the woman’s features, but he could see the outline of a harp over her shoulder. There was another small shape next to her. Its long ears twitched. A gremlin?

“The wizard has just realized he lost this one. But he’s leaving,” a gravely voice hissed. “He didn’t see us.” Gremlin. Wonderful. What had he stumbled into now?

Dax moved to stand up. If he could reach his bow, he could at least give the wizard something to think about. And, defend himself against his “rescuers” if it came to that.

“No! Stay down!” the woman whispered harshly. She pulled him back into a sitting position hard enough that he fell over…

Dave stared around the bedroom as his heart rate and breathing returned to normal. Turning his head to the right, revealed his alarm clock. He’d slept for a good two hours. I must have really needed that nap.

He shook his head and sat up. That was a hella weird dream. Almost like a for real role-playing game. He stumped into the bathroom wondering what had triggered that dream. He and his wife used to do some role-playing before Zachary was born, but that was years ago now. Standing at the sink he poured cold water over his head to clear out the remaining fuzzies.

Feeling better, he followed the smell of roasting chicken out to the kitchen.

The refreshed feeling from the nap vanished. Standing at the kitchen counter, their backs to the door were a bard and a gremlin. What the hell?

The bard turned around. “Hi, honey! I was about to wake you up. Dinner will be ready in about 10 minutes,” his wife smiled.

“Daddy! I helped! I smashed the potatoes!” the gremlin laughed and ran to give him a hug.

“Zachary wanted to play dress up, so I dug out our old cosplay stuff and found some things for him…are you okay?” Jessica gave him a quick kiss.

“Uh…yeah. I’m fine. Just had a weird dream,” Dave returned the kiss and picked up Zachary.

“Thanks for helping mommy with dinner, buddy!”

“Look, Daddy! I can make my ears wiggle!” Zachary reached up to the elf ears and pushed them back and forth.

“Good job, buddy,” Dave took a deep breath and smiled at his son.

It was just a dream. Right?

My prompt, the sleeping dragon filled the small backyard went to Misha Burnett. It’s a new year and we’ll have all new prompts, so head on over to More Odds Than Ends and see what pops up. You can do the challenge, or just pick up one of the spares. Come on in, the water’s fine!

Image by Stefan Keller from Pixabay