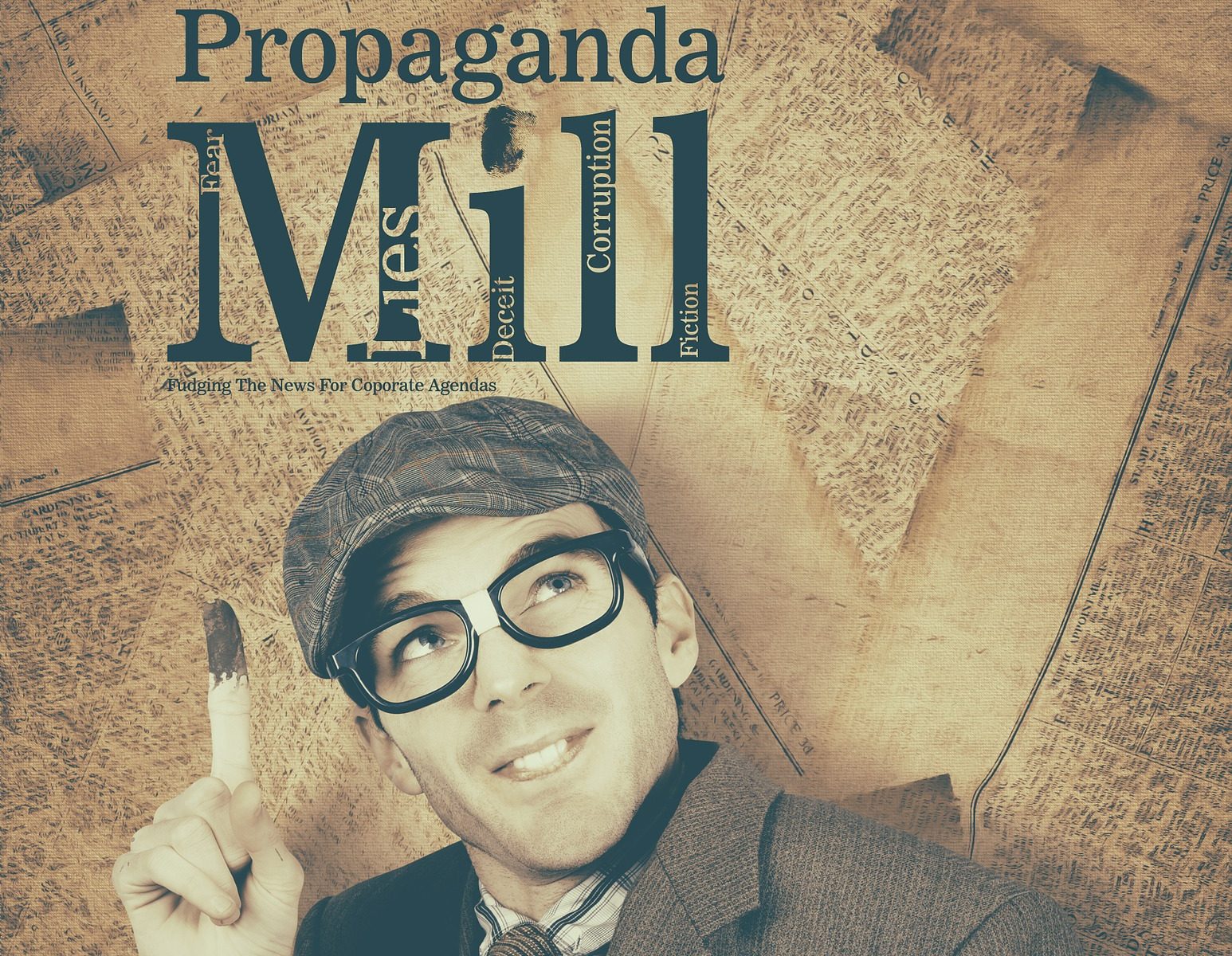 Or so they think. 2:00 a.m. ballot drops, all of them for Biden (statistically impossible), allegations of backdating mail-in ballots, not allowing Republican count observers in the halls where the ballot counting is taking place, and lately my fave…ballots recorded as returned before they were even sent to the voter. That last one is in Pennsylvania, natch. Yet the major networks and newspapers refuse to even mention anything about fraud except to say that there is none and that any and all allegations of it are false.

The networks called the election for Biden on Saturday. Parties and huzzahs abounded. But then…calls for Biden in Arizona, North Carolina, and Pennsylvania were revoked by most major news outlets. We’re back to a horse race in the Electoral College and things got quiet again. The cries of “no fraud” do start to ring hollow.

I live in Philadelphia…fraud is how city government does things. City Council is a district system. And, the local Republican party is in on the fix. They have about six or so districts in the Northeast and do not support any Republicans running against any of the Democratic council members in the other districts. If a council member retires, there is a designated successor. The same thing happens at the state and national levels. My current state rep was a staffer for the previous guy. Well, she actually succeeded the first heir, but that woman was charged and convicted of bribery and accepting bribes. The current DA was first elected in a special election to replace the previous DA who was charged and convicted of accepting bribes.

Philadelphia is a first-class, dyed in the wool, Democratic machine city. Plunkett of Tammany Hall would be proud.

At the state level, not based in Philadelphia, the current AG announced that there was no question that Biden would win Pennsylvania. He predecessor is in jail for…wait for it…accepting bribes and bribing others. The current secretary of health moved her mother out of a nursing home and into a hotel. And then, 24 hours later, ordered, a la Andrew Cuomo, all nursing homes to accept residents who had tested positive for COVID. And then expressed surprise and sorrow over the high number of deaths in nursing homes. The governor has refused to follow court orders to rescind his executive orders which were declared unconstitutional.

Yeah. There’s no possibility of fraud in this state. Not a chance. Nope. Totally clean. (Just in case somebody misses it, that last comment was totally sarcastic.)

Friends keep telling me how disappointed they are that I am “falling” for this “fake news”. Methinks they doth protest too much. I’m disappointed that they don’t want to see what’s right in front of them.

Trump has filed several lawsuits and there are multiple affidavits from individuals attesting to what they saw and heard while they were counting ballots. As somebody said (don’t honestly remember where I saw it), the process of discovery in lawsuits is always interesting because all sorts of things come to light.

I think this is going to be an interesting, if rough ride.

Hang in there. Stay safe. We got this.

3 Replies to “Frauding their way to victory…”