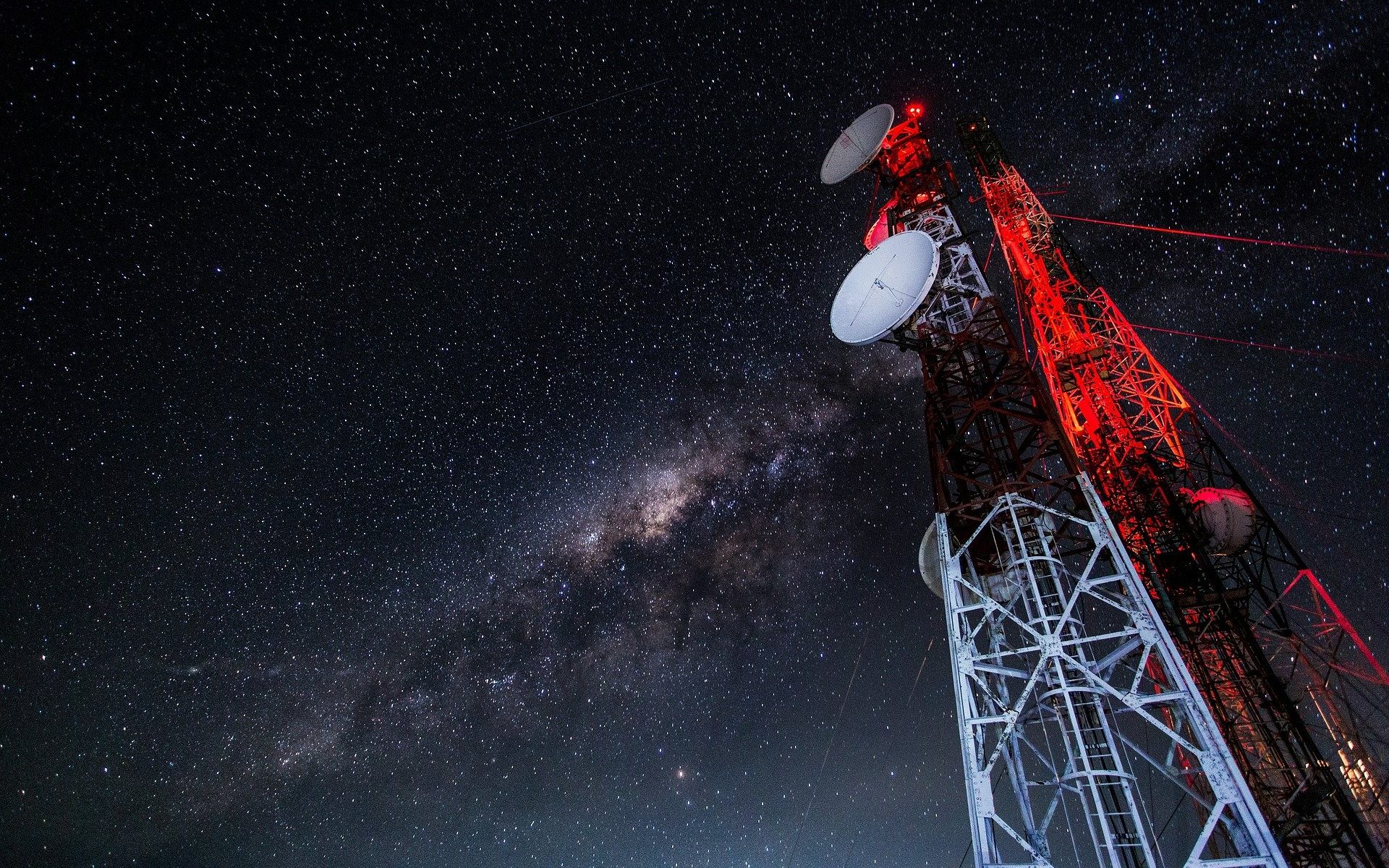 Glenn Reynolds, a.k.a. Instapundit writes a regular column for USA Today. This week, for the first time, USA Today refused to run his column. He posted it in its entirety on Instapundit and it’s also now up at PJ Media. Because censorship is vile and must be fought at every turn, I am also reposting Glenn’s column below. As Mr. Universe said in Firefly, “You can’t stop the signal, Mal.” Keep the signal going.

In my 2019 book, The Social Media Upheaval, I warned that the Big Tech companies — especially social media giants like Facebook and Twitter — had grown into powerful monopolists, who were using their power over the national conversation to not only sell ads, but also to promote a political agenda. That was pretty obvious last year, but it was even more obvious last week, when Facebook and Twitter tried to black out the New York Post’s blockbuster report about emails found on a laptop abandoned by Democratic presidential candidate Joe Biden’s son Hunter.

The emails, some of which have been confirmed as genuine with their recipients, show substantial evidence that Hunter Biden used his position as Vice President Joe Biden’s son to extract substantial payments from “clients” in other countries. There are also photos of Hunter with a crack pipe, and engaging in various other unsavory activities. And they demolished the elder Biden’s claim that he never discussed business with his son.

But the way you debate whether a story is accurate or not is by debating. (In the case of the Rather memos, it turned out the font was from Microsoft Word, which of course didn’t exist back during the Vietnam War era.) Big Tech could have tried an approach that fostered such a debate. But instead of debate, they went for a blackout: Both services actually blocked links to the New York Post story. That’s right: They blocked readers from discussing a major news story by a major paper, one so old that it was founded by none other than Alexander Hamilton.

I wasn’t advising them — they tend not to ask me for my opinion — but I would have advised against such a blackout. There’s a longstanding Internet term called “the Streisand effect,” going back to when Barbara Streisand demanded that people stop sharing pictures of her beach house. Unsurprisingly, the result was a massive increase in the number of people posting pictures of her beach house. The Big Tech Blackout produced the same result: Now even people who didn’t care so much about Hunter Biden’s racket nonetheless became angry, and started talking about the story.

As lefty journalist Glenn Greenwald wrote in The Intercept, Twitter and Facebook crossed a line far more dangerous than what they censored. Greenwald writes: “Just two hours after the story was online, Facebook intervened. The company dispatched a life-long Democratic Party operative who now works for Facebook — Andy Stone, previously a communications operative for Democratic Sen. Barbara Boxer and the Democratic Congressional Campaign Committee, among other D.C. Democratic jobs — to announce that Facebook was ‘reducing [the article’s] distribution on our platform’: in other words, tinkering with its own algorithms to suppress the ability of users to discuss or share the news article. The long-time Democratic Party official did not try to hide his contempt for the article, beginning his censorship announcement by snidely noting: ‘I will intentionally not link to the New York Post.’”

“Twitter’s suppression efforts went far beyond Facebook’s. They banned entirely all users’ ability to share the Post article — not just on their public timeline but even using the platform’s private Direct Messaging feature.”

“Early in the day, users who attempted to link to the New York Post story either publicly or privately received a cryptic message rejecting the attempt as an ‘error.’ Later in the afternoon, Twitter changed the message, advising users that they could not post that link because the company judged its contents to be ‘potentially harmful.’ Even more astonishing still, Twitter locked the account of the New York Post, banning the paper from posting any content all day and, evidently, into Thursday morning.”

This went badly. The heads Facebook and of Twitter, Mark Zuckerberg and Jack Dorsey, are now facing Senate subpoenas, the RNC has filed a complaint with the Federal Election Commission, arguing that Twitter’s action in blacking out a damaging story constituted an illegal in-kind donation to the Biden Campaign, and most significantly, everyone is talking about the story now, with many understandably assuming that if the story were false, it would have been debunked rather than blacked out.

CNN’s Jake Tapper tweeted: ”Congrats to Twitter on its Streisand Effect award!!!” Big Tech shot itself in the foot, and it didn’t stop the signal.

Regardless of who wins in November, it’s likely that there will be substantial efforts to rein in Big Tech. As Greenwald writes, “State censorship is not the only kind of censorship. Private-sector repression of speech and thought, particularly in the internet era, can be as dangerous and consequential. Imagine, for instance, if these two Silicon Valley giants united with Google to declare: henceforth we will ban all content that is critical of President Trump and/or the Republican Party, but will actively promote criticisms of Joe Biden and the Democrats.

“Would anyone encounter difficulty understanding why such a decree would constitute dangerous corporate censorship? Would Democrats respond to such a policy by simply shrugging it off on the radical libertarian ground that private corporations have the right to do whatever they want? To ask that question is to answer it.”

“To begin with, Twitter and particularly Facebook are no ordinary companies. Facebook, as the owner not just of its massive social media platform but also other key communication services it has gobbled up such as Instagram and WhatsApp, is one of the most powerful companies ever to exist, if not the most powerful.”

He’s right. And while this heavyhanded censorship effort failed, there’s no reason to assume that other such efforts won’t work in the future. Not many stories are as hard to squash as a major newspaper’s front page expose during an presidential election.

As I wrote in The Social Media Upheaval, the best solution is probably to apply antitrust law to break up these monopolies: Competing companies would police each other, and if they colluded could be prosecuted under antitrust law. There are also moves to strip them of their immunity under Section 230 of the Communications Decency Act, which protects them from being sued for things posted or linked on their sites on the theory that they are platforms, not publishers who make publication decisions. And Justice Clarence Thomas has recently called for the Supreme Court to revisit the lower courts’ interpretation of Section 230, which he argues has been overbroad. A decade ago there would have been much more resistance to such proposals, but Big Tech has tarnished its own image since then.

Had Facebook and Twitter approached this story neutrally, as they would have a decade ago, it would probably already be old news to a degree — as Greenwald notes, Hunter’s pay-for-play efforts were already well known, if not in such detail — but instead the story is still hot. More importantly, their heavy handed action has brought home just how much power they wield, and how crudely they’re willing to wield it. They shouldn’t be surprised at the consequences.

Image by Republica from Pixabay

2 Replies to “Can’t stop the signal”